Scott Disick 'injured after crashing into mailbox and flipping Lamborghini' 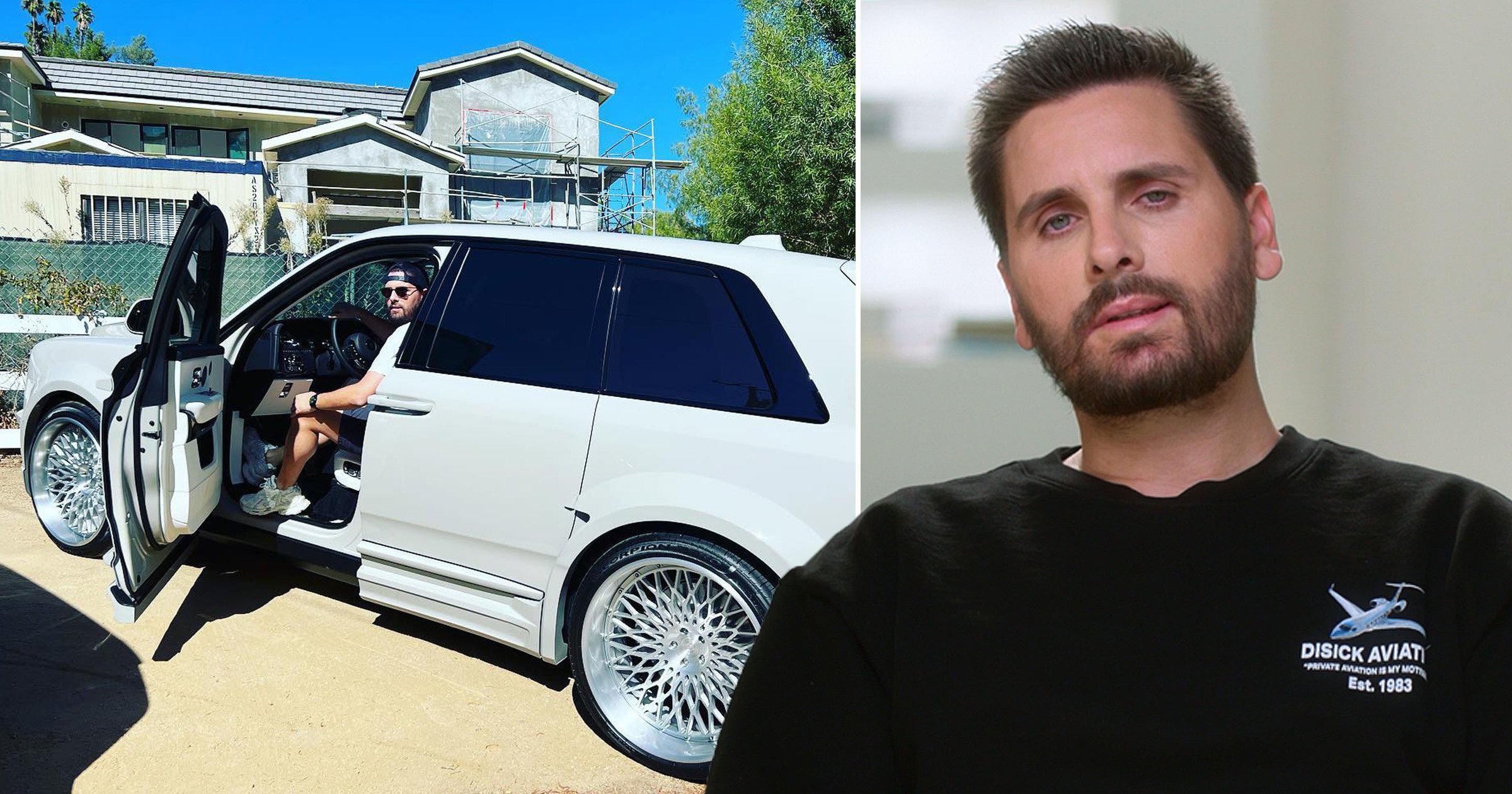 Scott Disick has reportedly sustained minor injuries after ‘flipping his Lamborghini’ in a single-car collision in Calabasas, California.

The star, who shares three children with Kourtney Kardashian, reportedly suffered a minor cut to his head, but was otherwise okay after the crash and refused medical attention.

Scott’s car was towed from the scene, TMZ reports, and he was not cited for any crimes.

The outlet reports he was driving in The Oaks gated community and crashed into a stone mailbox.

Scott, 39, has not publicly commented on the collision.

The star has made no secret of his love of cars and recently shared a photo of his white SUV outside a property, captioning it: ‘Another house almost done! Time 2 sell.’

Kourtney married Travis Barker earlier this year and Scott did not attend the nuptials in Italy.

He was pictured afterwards reuniting with their children.

Sharing a snap of Reign asleep, he wrote: ‘I got my baby,’ later adding: ‘I got my crew with me,’ next to a snap of him and the kids.

Posting a sweet selfie of him and Penelope, he penned: ‘My little girl is getting so big, I can’t take it’.

He said during an episode of The Kardashians: ‘She’s got a man who loves her, and she deserves it, because there were so many years where I didn’t put her first.’

Scott and Kourtney were together on and off between 2005 and 2015 with the ups and downs often featured on Keeping Up With The Kardashians.

Metro.co.uk has contacted reps for Scott Disick and the LAPD for comment.