Saweetie Says Nipsey Hussle Memorial Should Be A World Wonder 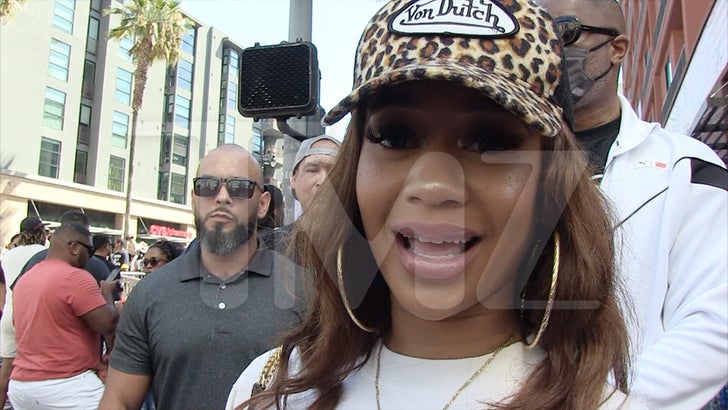 Proud L.A. rapper Saweetie was on hand for the bittersweet moment where Nipsey Hussle posthumously received his Hollywood Star on the Walk of Fame … and thinks the honor should serve as one of the most important in the world.

Saweetie spoke with our TMZ Hip Hop team Tuesday at the ceremony, telling us before she actually got her own taste of big time music success, she worked as a Marathon model girl for Nip’s clothing line.

The grand ceremony to honor Nip served as a full-circle moment for Saweetie, calling the festivities “overwhelming” at times as she bottled her emotions.

On the bright side, she says Nip’s star — in addition to his flagship Marathon store and now, his own day in the city of L.A. — will attract positive tourism to California and the West Coast and in her mind, should qualify for the title of “8th Wonder in the World!!!” 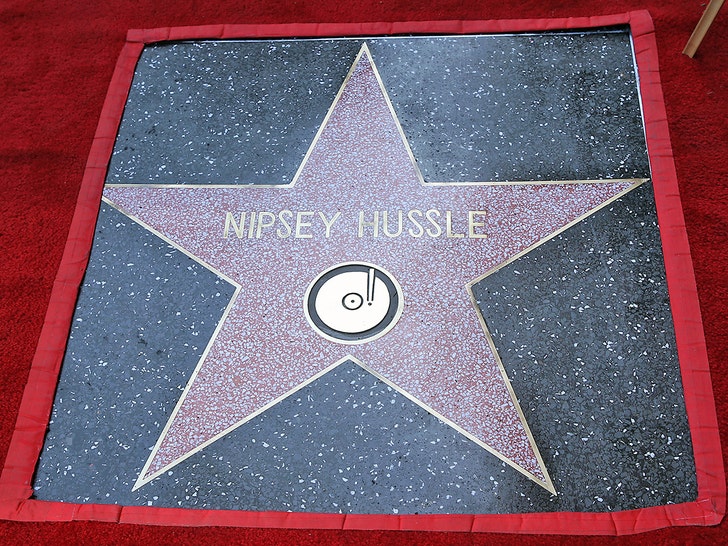 The Icy Girl wasn’t the only rapper on hand for the ceremony, as Nipsey’s All Money In crew, Roddy Ricch and YG also turned out to celebrate the late Crenshaw rapper’s life and accomplishments.

Saweetie’s been steadily working hard at finalizing her debut album … and today’s events could likely provide a jolt of inspiration.