Sarah Jessica Parker spent a significant part of her career starring in the hit HBO series Sex and the City. For six seasons she played Carrie Bradshaw, the lead role in the show, and viewers got to watch her character evolve.

Although working on the series came with its own set of challenges, Parker loved the grind. For Parker, the character development, discipline, and specificity required to execute a successful TV show compare to nothing else. 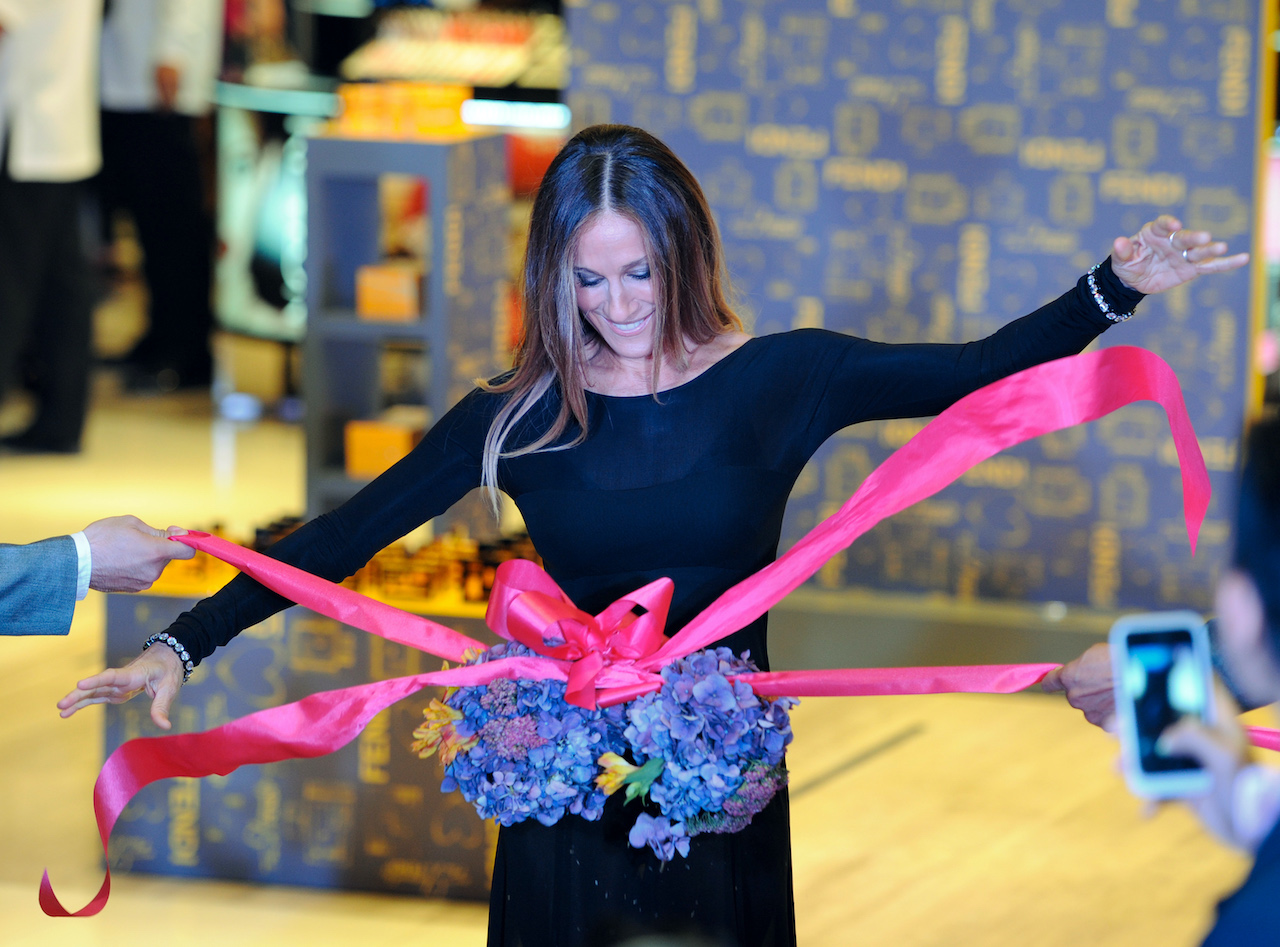 Parker’s run with Sex and the City was remarkable. For six seasons, she played the lead role and helped make the show one of the most popular to ever hit HBO. Although the task was challenging, Parker loved every moment of it.

“When I finished Sex and the City and then the movies, I assumed that I wouldn’t do television for a while,” Parker said in a resurfaced 2017 Variety interview. “And I think—as I always say—t requires, it demands, and it’s deserving of everything. And I personally really love the medium. I loved working in television, I love its chaos.”

A big part of Parker’s infatuation with working on a TV show has to do with the fact that it requires constant attention. She rarely had more than a few months off between seasons, which she enjoyed.

She loves the idea of telling a ‘lifetime of a story’

Another reason why Parker loves working in the TV industry is that she’s able to tell an extended narrative over a longer period of time.

“Really, probably more ways than just what I’m describing, but I like—I like this idea of telling a lifetime of a story, this possibility that we could go on and on if you’re fortunate enough to maintain your home at HBO,” Parker said. “The idea of living an alternate life to your own, and telling a complete story about somebody. The possibility, the potential.”

Beyond acting in a series, Parker also enjoys the challenge of working a producer on a show. There are many responsibilities that come with the role, all of which she loves.

“I love that television demands a sort of discipline when you’re producing,” Parker said. “And I’m sort of bundling producing with the acting because for me that is a part of the enormous joy and challenge and tears. And I love how specific you have to be about every decision and it all adds up so quickly. And that you have to have this machine that everybody understands, that you have to develop a language. And I have to say ‘blue,’ and when I say, ‘blue’ and you say, ‘blue,’ are we both saying blue?”

Parker may get another shot at working on the hit TV show again, as Page Six claims Sex and the City may be getting a reboot.