Russian soprano Anna Netrebko out at the Met Opera 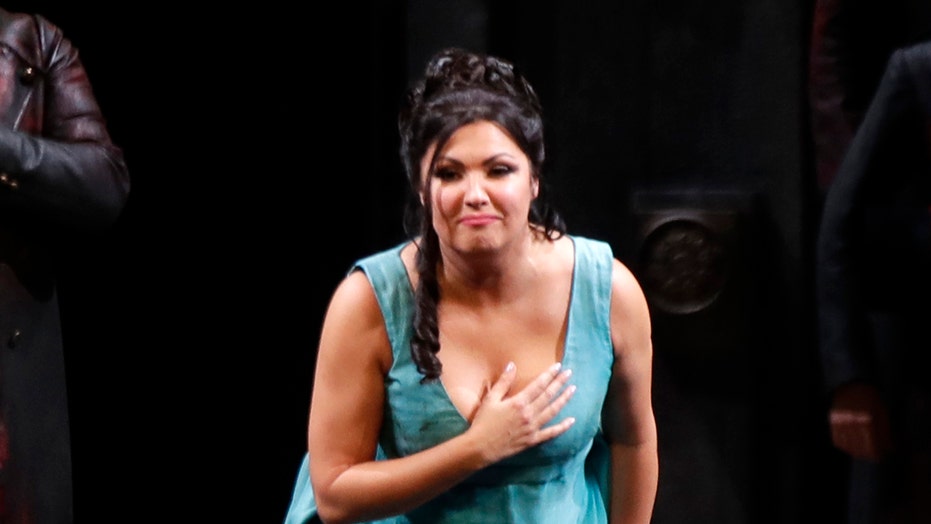 After 192 performances at the Metropolitan Opera, soprano Anna Netrebko will not be performing this year due to her support for Russian President Vladimir Putin.

The Met made several attempts to convince Netrebko, who has made statements critical of the war, to rebuke Putin but failed to persuade the singer.

“It is a great artistic loss for the Met and for opera,” General Manager Peter Gelb said in a statement Thursday. 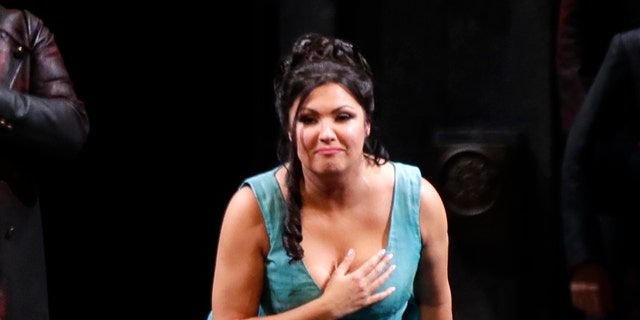 Russian Soprano Anna Netrebko will not be performing this year at the Metropolitan Opera due to her support for Russian President Vladimir Putin.
(AP)

“Anna is one of the greatest singers in Met history, but with Putin killing innocent victims in Ukraine, there was no way forward.”

A LOOK AT UKRAINIAN STARS VOWING TO DEFEND THEIR COUNTRY

Gelb made a statement Sunday clarifying that the Met will not work with any artists who support Putin.

After Netrebko, 50, refused to repudiate Putin, she canceled her upcoming shows, leaving her next performance in Barcelona April 3. 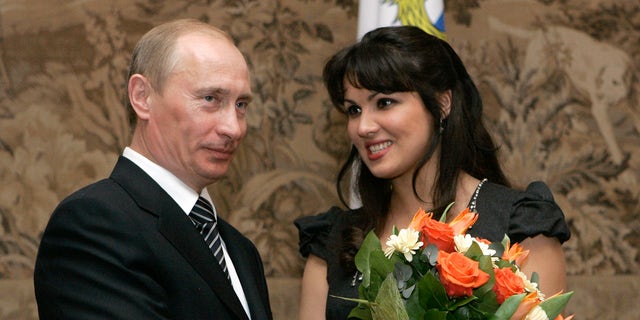 Netrebko received the People’s Artist of Russia honor from Putin in 2008 and was photographed receiving flowers from the Russian President.
(AP Photo/Dmitry Lovetsky, File)

“I am opposed to this senseless war of aggression, and I am calling on Russia to end this war right now to save all of us. We need peace right now,” she said.

“This is not a time for me to make music and perform. I have therefore decided to take a step back from performing for the time being. It is an extremely difficult decision for me, but I know that my audience will understand and respect this decision.”

Netrebko received the People’s Artist of Russia honor from Putin in 2008 and was photographed receiving flowers from the Russian president.

Netrebko made her Met debut Feb. 14, 2002, in Prokofiev’s “War and Peace” and quickly became a house favorite. Her last performance at the house was a New Year’s Eve gala she starred in Dec. 31, 2019.

The soprano singer will be replaced by Ukrainian singer Liudmyla Monastyrska in Puccini’s “Turandot” for five performances from April 30 to May 14, including a May 7 performance broadcast to theaters worldwide. 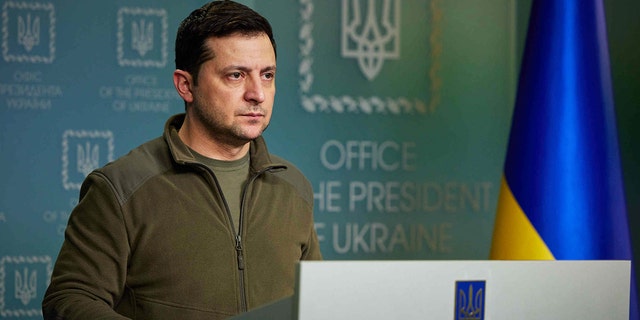 The invasion of Ukraine has led to a show of solidarity in the arts and culture world among Ukrainians and a backlash against the Russian government and those with ties to it who won’t reject Putin’s actions. The ripple effects have also reached the international sports world.