Queen says ‘nah’ to ageing question from Rolf Harris in 2005

The convicted paedophile, 92, is understood to rarely leave his home and is now relying on carers and nurses on a daily basis.

Harris, who lives in Berkshire with his wife of 64 years, Alwen Hughes, 91, who has Alzheimer’s disease, was released from prison five years ago.

He is reported to have taken a turn for the worse after the death of his pet dog earlier in the year.

Author William Merritt confirmed Harris was “gravely sick” and claimed it was difficult to understand him when he communicates. 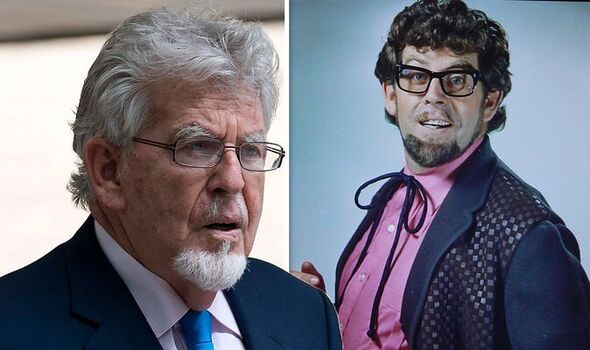 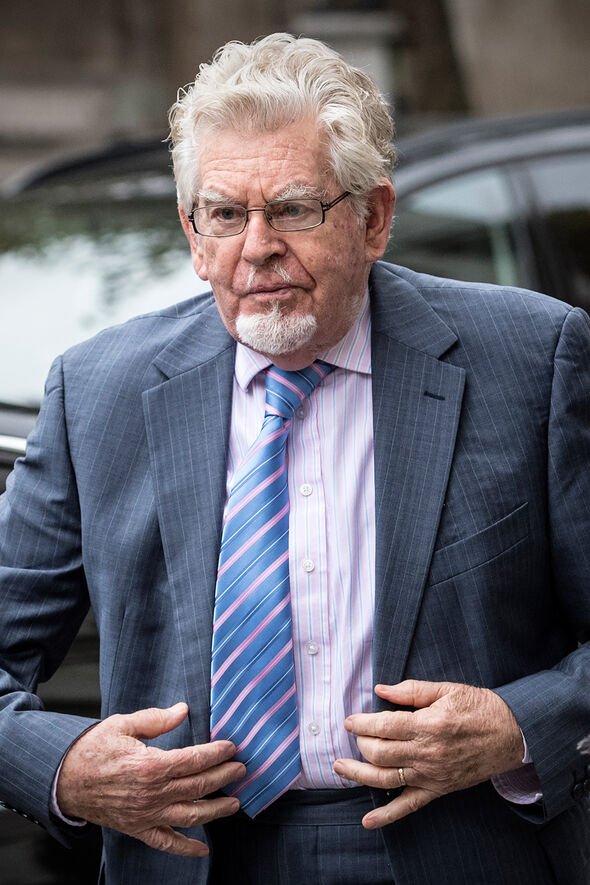 However, he insisted former TV star and artist Harris would still try to be an entertainer on the rare occasions he had guests.

Merritt added: “As soon as one of two people walk into the room, he turns into a big kid again. He’s an artistic type, and he’ll try to perform on cue, even when he’s unwell.”

A neighbour reported in 2019 that Harris’s health had “declined rapidly”, and that he only ever left the house with his carer.

These days it is said the curtains of the house are rarely drawn before 11.30am and the couple are effectively spending entire days at home. 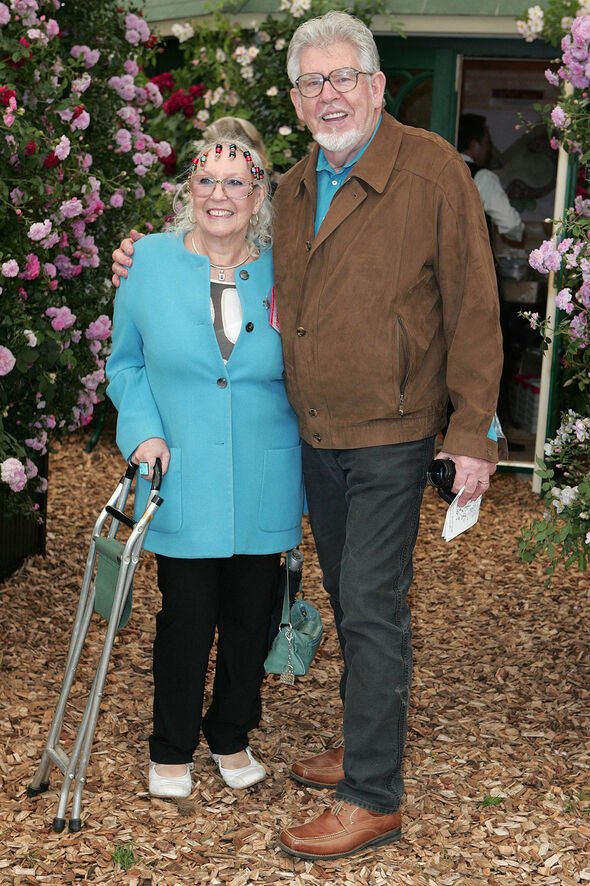 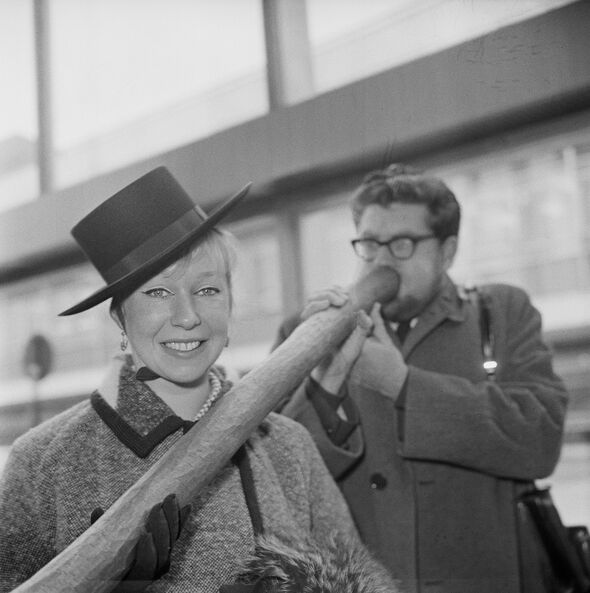 Harris was released from jail in May 2017 after serving three years of his five years and nine-month sentence after being found guilty of 12 counts of sexual assault, one of which was later overturned.

Harris has not spoken out publicly since his release from jail.

But, in a statement for Merritt’s 2022 book, Rolf Harris: The Defence Team’s Special Investigator Reveals the Truth Behind the Trials, Harris said: “I understand we live in the post truth era and know few will want to know what really happened during the three criminal trials I faced – it’s easier to condemn me and liken me to people like Saville and Glitter.

“I was convicted of offences I did not commit in my first trial. That is not just my view but the view of the Court of Appeal who overturned one of my convictions. I had already served the prison sentence by the time of the appeal.

“I changed my legal team after the first trial, and I was told that if the truth was out there, William [Merritt] would find it and he did.

“The evidence he found proved my innocence to two subsequent juries.

“I’d be in prison serving a sentence for crimes I did not commit if it were not for William’s investigation. It is difficult to put into words the injustice that I feel.”