Jenni ‘JWoww’ Farley and Roger Mathews may officially be divorced, but they’ll “forever be tied” because of their kids!

In a lengthy statement on Thursday to Us Weekly, one week after the divorce was finalized, Mathews is speaking out about having “little regrets regarding the last 9 years of my life,” and what the future holds for his kids Meilani and Greyson Mathews.

“Thursday 8-29-19 I was officially divorced and I’m excited for what the future brings as a single dad. Although this last year was the toughest ones of my life in almost every way it was also one of tremendous growth and one that tested my human spirit.” 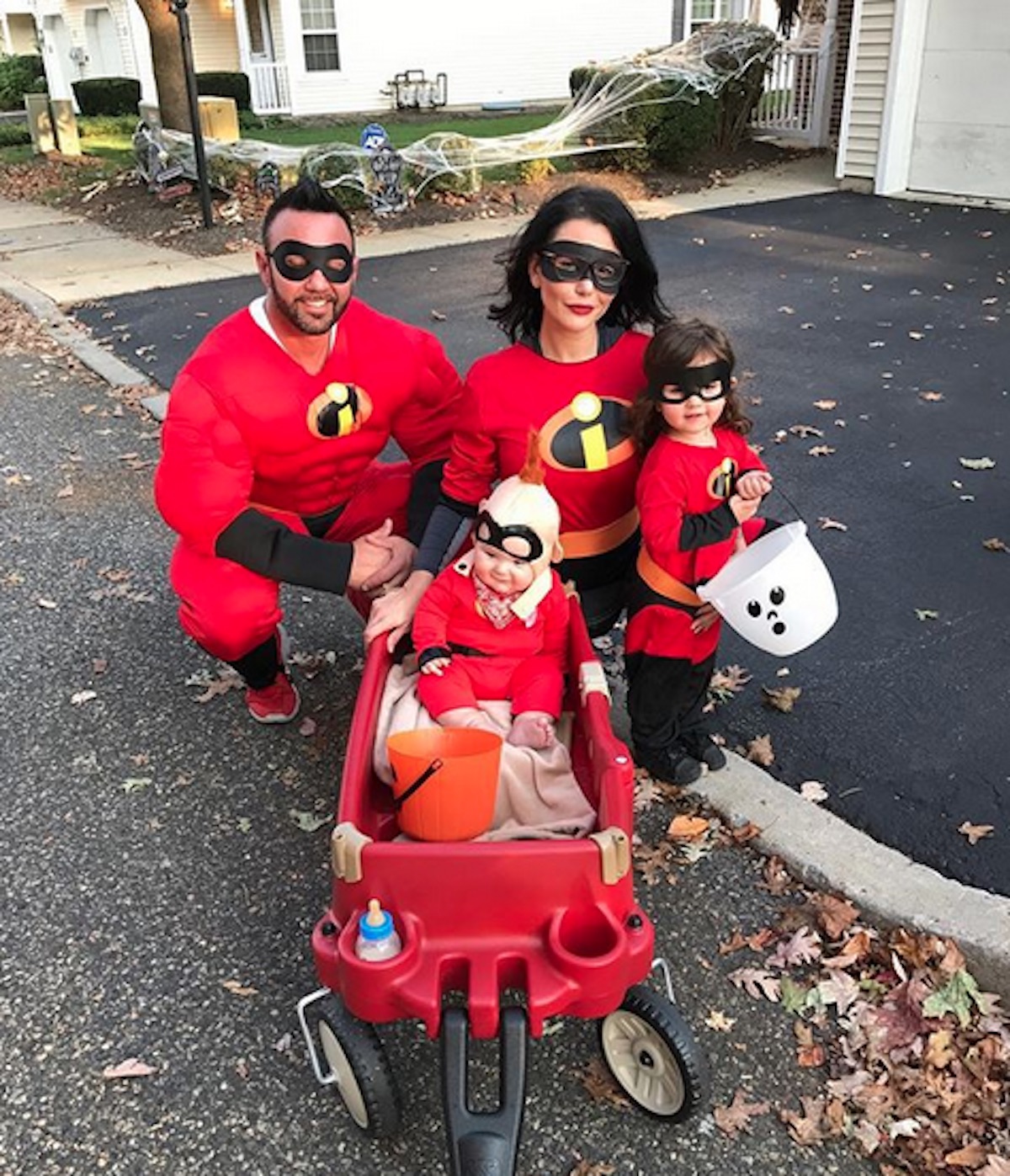 He continued, explaining his hopes for the future:

“You can’t have the good without the bad and I’m so looking forward to so many positive things with my kids. They are who kept me grounded and focused through it all and they have always been my priority and focus. Jenni and I will forever be tied by two beautiful children we love so much and I am sure we will coparent amazing together.”

He closed out his statement with a hopeful note:

“It takes far more effort and energy to be negative than to be positive and that’s my focus both for myself and my children. Positive growth. Onwards and upwards! God bless.”

That’s really mature of him.

“Jenni and Roger have reached an amicable conclusion and finalized their divorce. They remain devoted to co-parenting their children in a happy and healthy environment and they both wish each other the best.”

It’s unclear if Jenni feels as positively towards her ex, tho! Last week, the Jersey Shore Family Reunion star shared the iconic snap of Nicole Kidman after her divorce had been finalized from Tom Cruise. LOLz!!

Ch-ch-check it out (below):

It’s not a huge surprise she feels this way, considering she’s been with her new man Zack Clayton Carpinello since April, and they’re having “lots of sex!” Despite Farley’s shady meme and active smush life with her 24-year-old beau, Mathews shared in addition to his statement he wishes the couple “nothing but the best, truly.”

Let’s hope these two can take a page from Kourtney Kardashian and Scott Disick‘s book on coparenting for the sake of their kiddos!

What do U think the future holds for these two, Perezcious readers? Sound OFF (below) in the comments with your thoughts!! 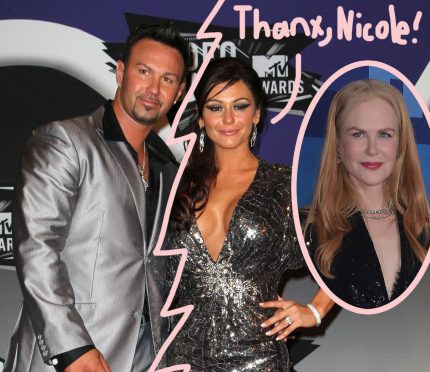 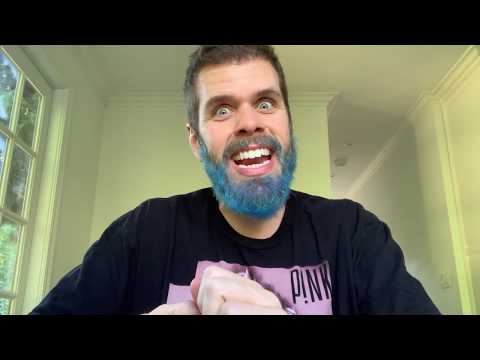 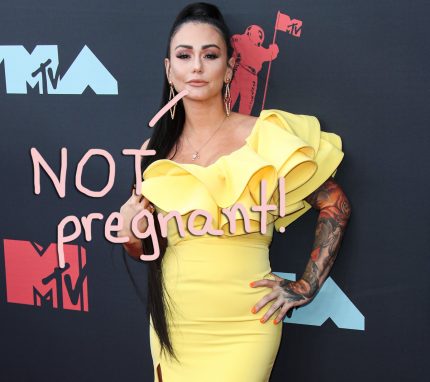