Rock icon Paul McCartney promises fans he will perform all of his greatest hits! 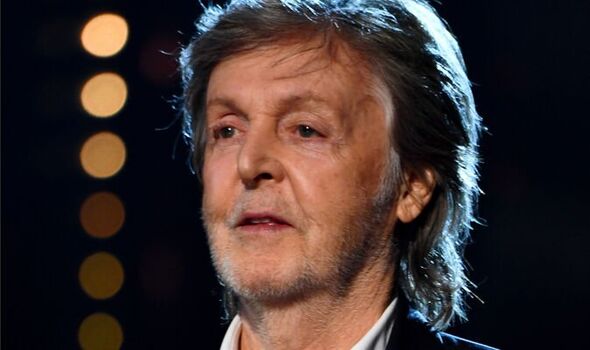 He tops the bill on Saturday – his first return to the Pyramid Stage since 2004.

And Sir Paul, whose 80th birthday on Saturday was celebrated by photographer daughter Mary, said he wants to be a crowd-pleaser.

Speaking during rehearsals, he joked most of the audience “have paid good money, have brought their mums and dads” and do not want to hear his “deep cuts.”

Sir Paul has been finalising his set – drawing on the Beatles, Wings and his solo hits.

And it could include an emotional tribute to John Lennon.

One source said: “It looks like he will do a virtual duet with John. There is footage of Lennon singing I’ve Got a Feeling on the big screen.

Paul turns and sings to him. John’s vocal has been isolated, it is stunning.”

Nostalgia was also on his mind yesterday when he posted a picture of himself as a young man with his father Jim, who died aged 73 in 1976. He wrote: “Love to dads everywhere.”