Robbie Williams, 45, and his wife Ayda Field, 40, put on a cosy display as they posed for photos outside ITV’s glamorous summer bash last night. The couple, who have been married since 2010, beamed with glee before they walked into the event hosted at Nobu Shoreditch in London. Ayda lovingly wrapped her arm around her husband’s shoulder, while Robbie placed his hand on her back in a tender embrace. The X Factor judge stunned in a flowing silk green dress covered in a delicate floral print.

The Let Me Entertain You hitmaker opted for a pinstripe suit decorated in quirky insect inspired embellishments.

Robbie went without a shirt for the occasion and accessorised with a diamond encrusted necklace layered with a silver chain.

The pair’s appearance comes after hours reports emerged about the singer’s fling with Love Island 2019 star Harley Brash’s mum, Lisa Brash, long before he was in a relationship with Ayda.

The 20-year-old Islander, who entered the ITV2 show’s villa earlier this week, was only six-years-old at the time of Lisa’s romance with the popstar.

Lisa Brash previously opened up about her dalliance with Robbie Williams to The Mirror in 2005.

The matriarch met the star at a glamorous showbiz party, which she attended as someone’s plus one. 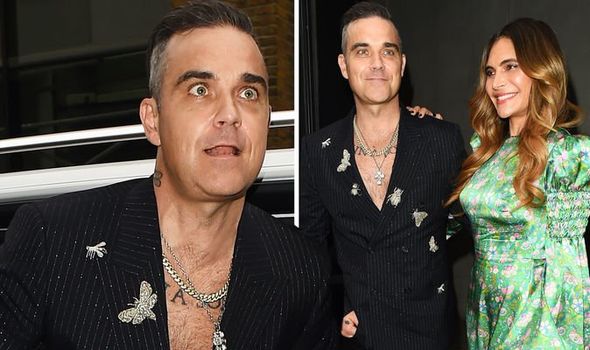 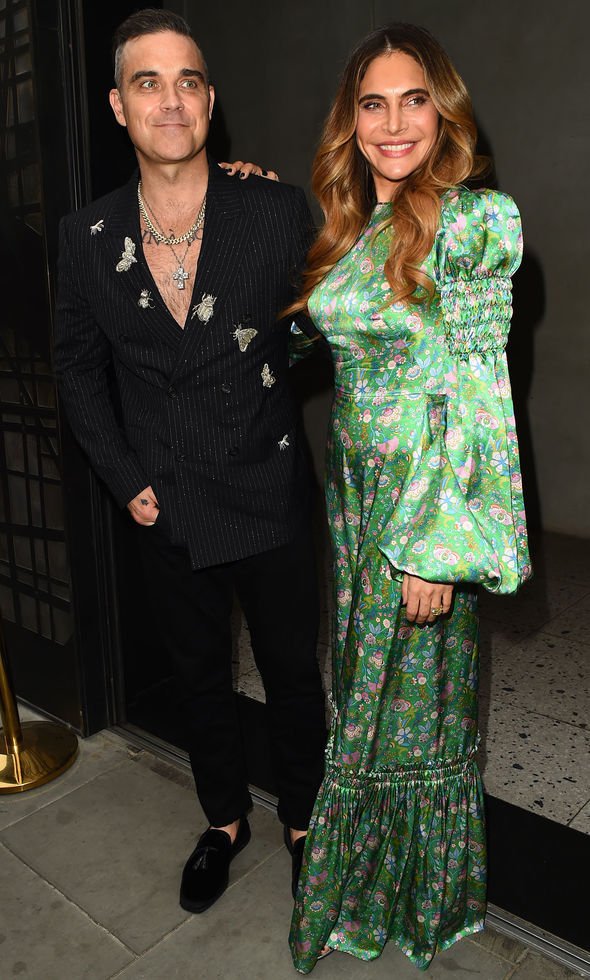 His muscles and tattoos looked fantastic in the moonlight and I was wildly turned on.

Lisa admitted she shared a kiss with Robbie, who was 30 at the time, before they exchanged phone numbers.

According to reports, he then spent a week trying to charm Harley’s mum and then invited her to his Chelsea Harbour penthouse.

Recalling the first time she was intimate with Robbie, Lisa told the publication: “He was in jogging pants and bare-chested.

“His muscles and tattoos looked fantastic in the moonlight and I was wildly turned on.

“He began to kiss and lick the circle of flowers tattooed around my belly button before sliding down and stripping me naked.” 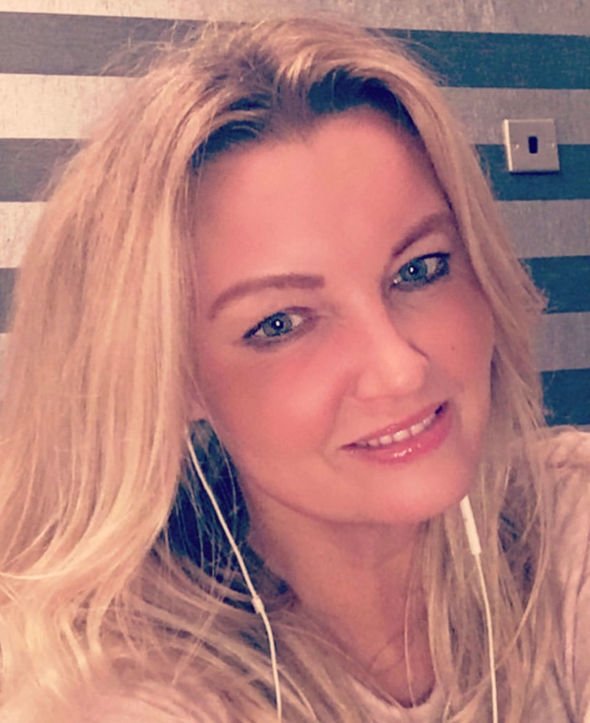 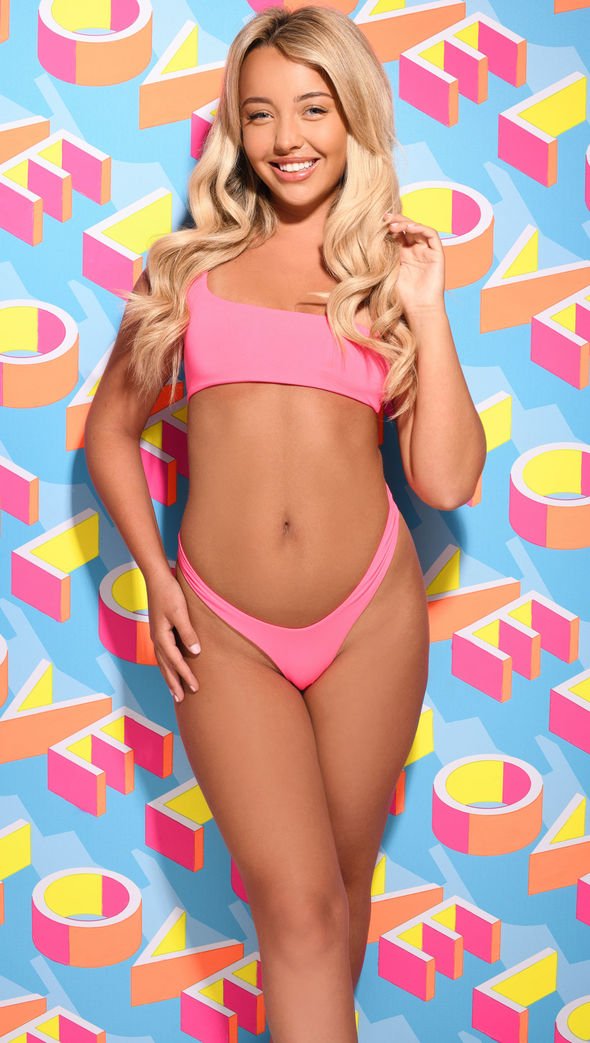 The mum-of-three continued: “It wasn’t wild wham-bam breathtaking sex but he was a wonderful lover.

“There were no acrobatics and we stayed in a loving missionary position which was just perfect.”

Robbie is said to have called time on his relationship with Lisa when details of their fling started to emerge in the press.

Robbie and Ayda are happily married and have raised three children together, Teddy, six, 10-month-old Colette, and their son Charlton, four.

They are planning on renewing their wedding vows in honour of their tenth anniversary.

Ayda recently opened up about their romantic plans, revealing: “I will be renewing my vows. Teddy’s going to be like, ‘This is it’, and thoroughly underwhelmed. I need a tiara, I need bridesmaids.”