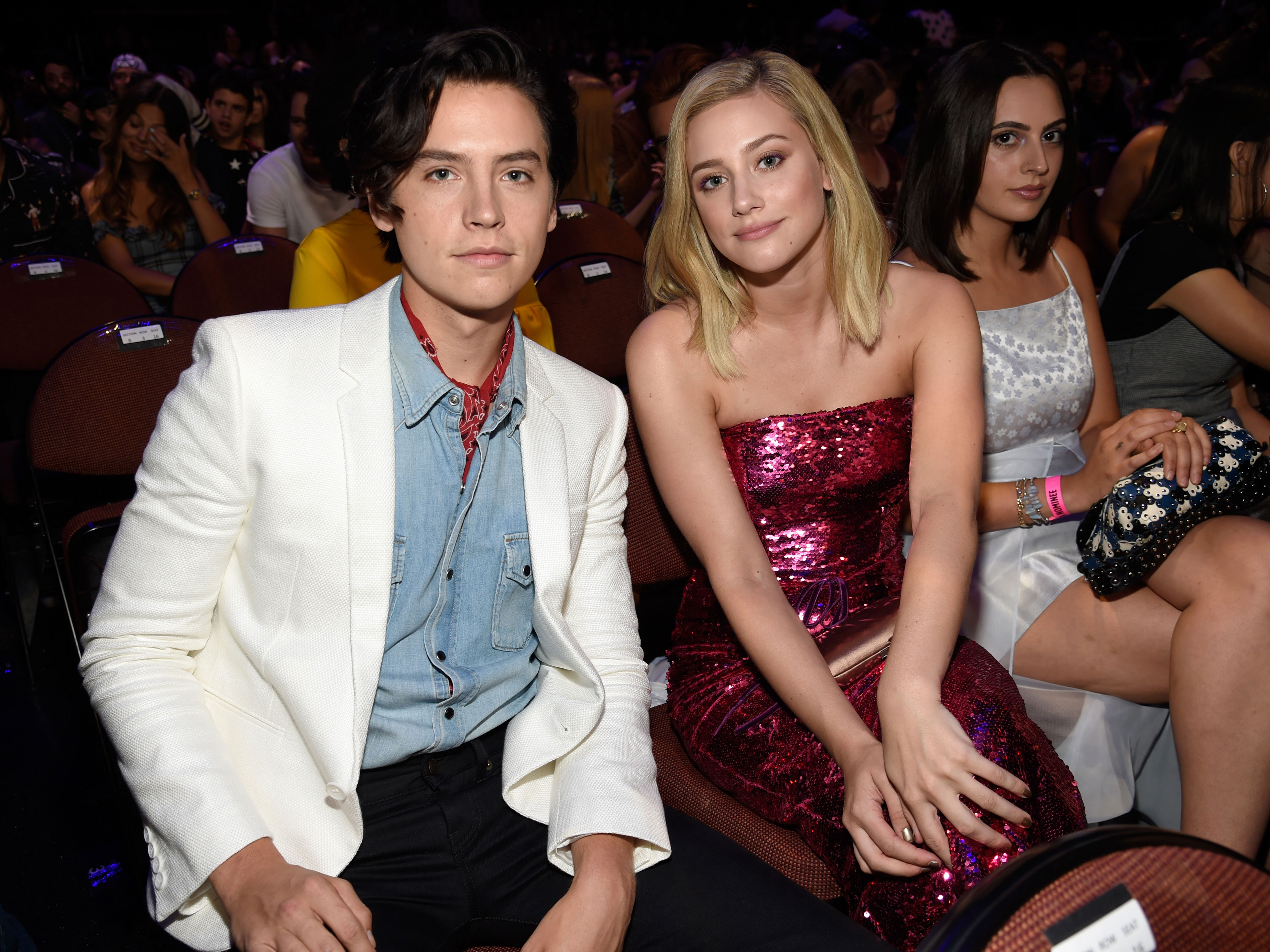 The on screen lovers who play Betty Cooper and Jughead Jones on the popular Netflix show found romance when they met on set of the teen drama but have now called time on their real life relationship.

‘The two are not living together this season.’

Despite the break up, 22-year-old Lili and 26-year-old Cole are set to reunite to begin filming for the next series of Riverdale.

The source continued to reveal that the two have been ‘intentionally keeping their distance from the other’ but seem on ‘better terms’ now that the show has re-started production. 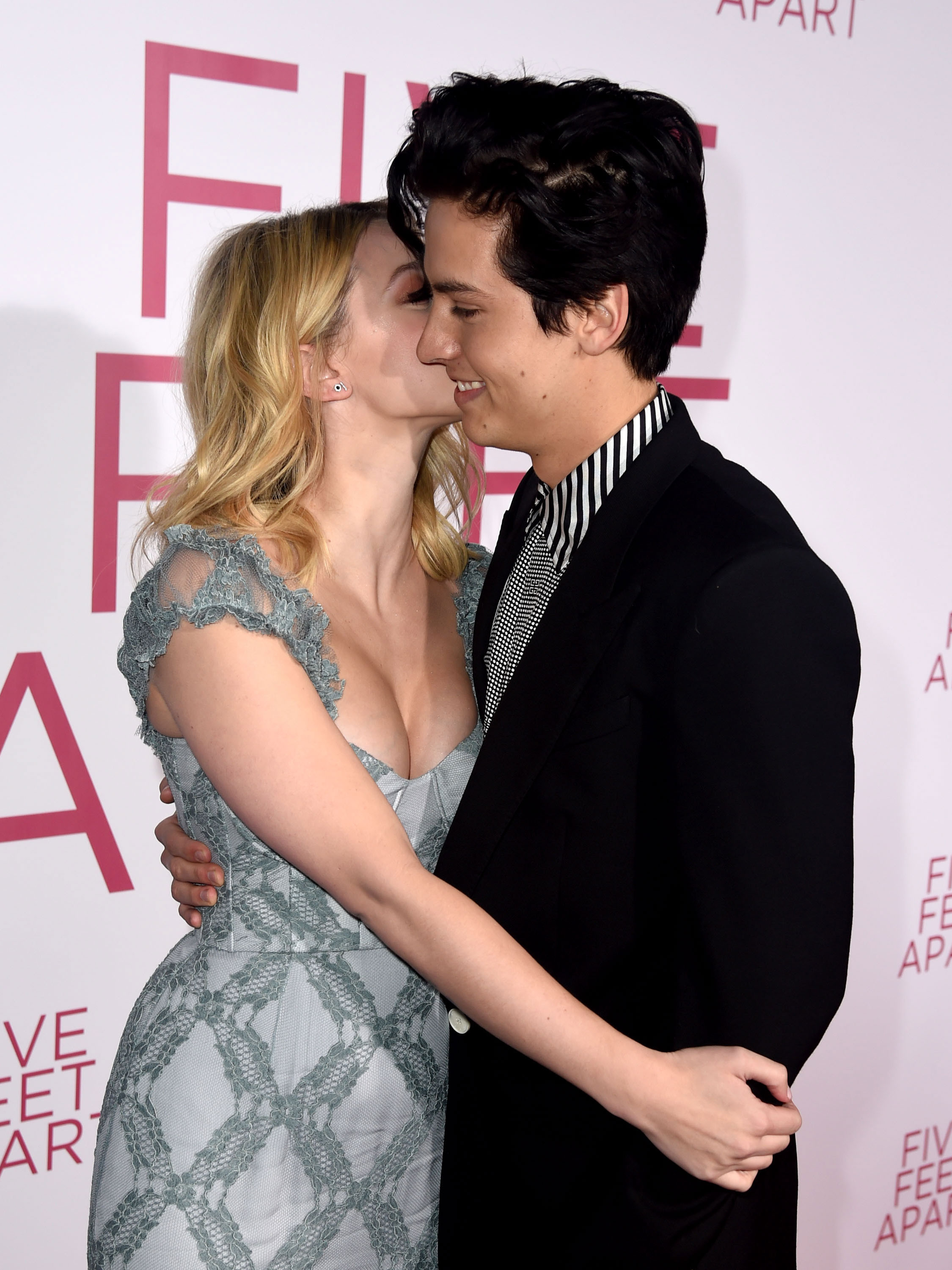 The source went on to provide some hope for fans of the couple though, saying: ‘Right now, it’s unclear where things stand, but it seems [like] they could be heading back in the direction of getting together.’

The beaus first left their followers wondering about the possibility of love blossoming between them when Cole shared a snap of Lili laying in a field back in 2017.

But the twosome kept their relationship pretty private initially, with Cole refusing to confirm that they were dating to People magazine, saying: ‘Lili and I are constantly talked about in the public eye.

‘For me I think that it is being deeply informed by the love of the characters and wanting to see us together.

‘I think that in many ways it’s offensive and an invasion of privacy.

‘But it’s also a badge of honour because it means you’re creating a chemistry on-screen that is so understandable that people want to see it in real life, which is flattering from a professional perspective.

‘I just never talk about it because it’s not anyone’s right to know.’