Fans are already learning a lot about Real Housewives of Beverly Hills newcomer Crystal Kung Minkoff. After the Bravo star played two truths and a lie during an episode of the series, she shed light on one of her answers about a past encounter with the law.

A ‘Real Housewives’ Dictionary in GIFs

During an appearance on Teddi Mellencamp’s “Teddi Ted Pod” podcast, Minkoff, 38, told the accountability coach, 39, that her “lie” was getting arrested, but that wasn’t totally truthful either. (Minkoff’s two truths were that she “worked at an escort agency” and that she was “propositioned to become a madame.”) 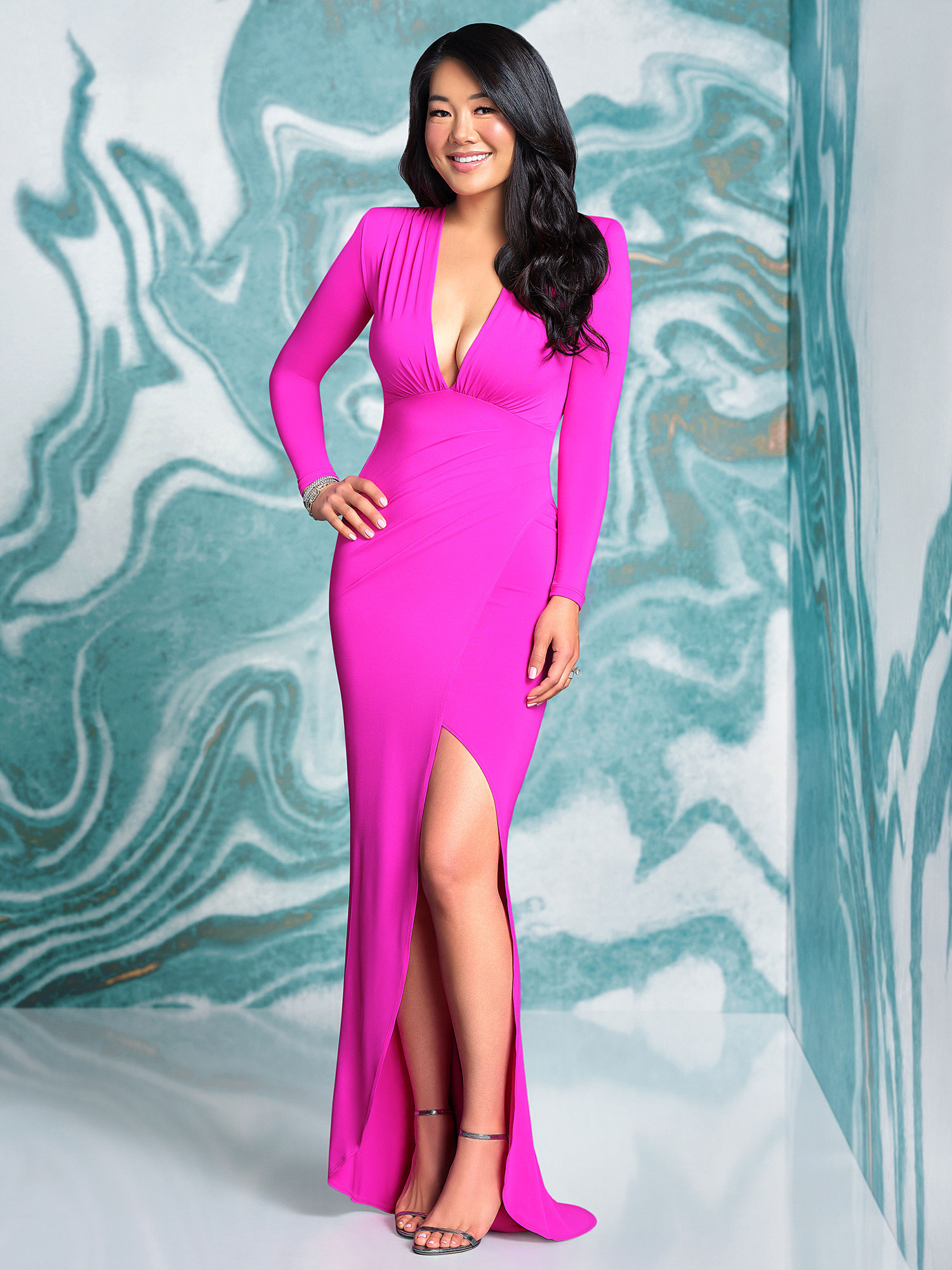 After the clip from the podcast made waves on social media, Minkoff clarified the situation.

‘Real Housewives’ Mugshots: See Which Stars Have Been Arrested

“Omg you guys are hysterical,” she began via a Twitter statement. “I’m loving all these memes about my warrant story. Unfortunately, the real story isn’t that exciting and it happened 22 years ago, but love you’re all enjoying it.”

Minkoff noted that she was at a North Arizona University graduation and ran into some issues behind the wheel.

“I drove onto campus, the campus police said it wasn’t my turn to go thru the intersection at a 4 way stop and the officer got pissed,” she wrote. “So instead of giving me a regular ticket I was cited for using my car as a weapon.”

Minkoff claimed that once she got back to Los Angeles she “got the citation in the mail” and called the judge.

“Judge thought it was absurd and said ‘do you plan on driving here again in the next 6 years?’ I said ‘no’ (I was 16 with my dad and brother in the car),” she continued. “And he replied it was such a hustle for you to come back to Arizona for a hearing to have it missed so instead just don’t come back!”

Former ‘Real Housewives of Beverly Hills’ Stars: Where Are They Now?

Fans met Minkoff on the season 11 premiere of RHOBH, which aired on Bravo last month. She teased her dynamic with her costars during an interview with E! News ahead of the May 19 episode.

“In terms of clashing heads: look, this is a very strong group of women with strong personalities. When you have hot topics, it can get hot sometimes, but that’s sort of the beauty of this group,” she said at the time. “If you shy away from conversation, you can’t learn anything from it. Did I butt heads? For sure. But do I feel like there’s resolve and that you can come out to the other side? For sure. It’s a big learning lesson for all of us. You wouldn’t have just kumbaya moments all the time with this group.”