Sarah said to Vanity Fair: “I met her once at a party and she wasn’t that nice to me.

“Am I going to get in trouble for that? She wasn’t that nice.”

On the show, Marie defended Lisa before making her own admission about Raquel.

She just wasn’t nice. Not just to me, but to everybody.

She said: “I have met Lisa. I just met her recently, and she was very nice to me.

“So, maybe it’s – people have bad days or whatever. But, I have to say, I never trash people.”

“But, I remember vividly… I worked with Raquel Welch and I was very excited to meet her.

“She just wasn’t nice. Not just to me, but to everybody.”

Marie went on to say people “were so mean” to the actress in the 1970s. 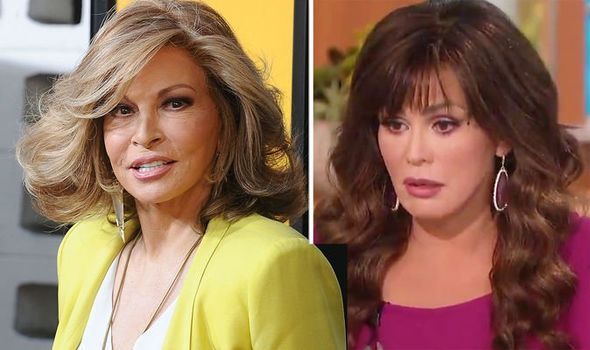 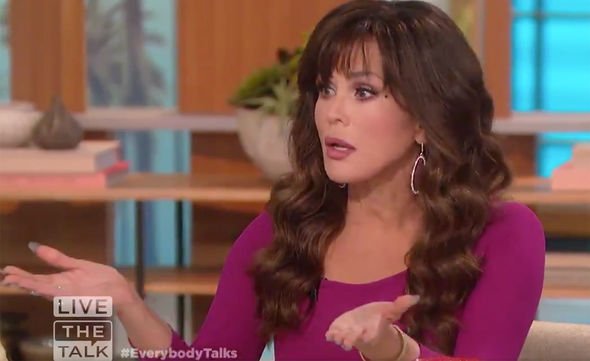 She added: “The 70’s were brutal, you guys. It was not a healthy era for women.”

Sharon shared her thoughts on the topic, insisting some people may have just had a bad day.

The former X Factor judge said: “Lisa’s a friend of the show, and Raquel, and you get people on a bad day.

In view of her 1.8 million followers, she said: “I am sorry, not sure I know her and I don’t believe or remember meeting her. 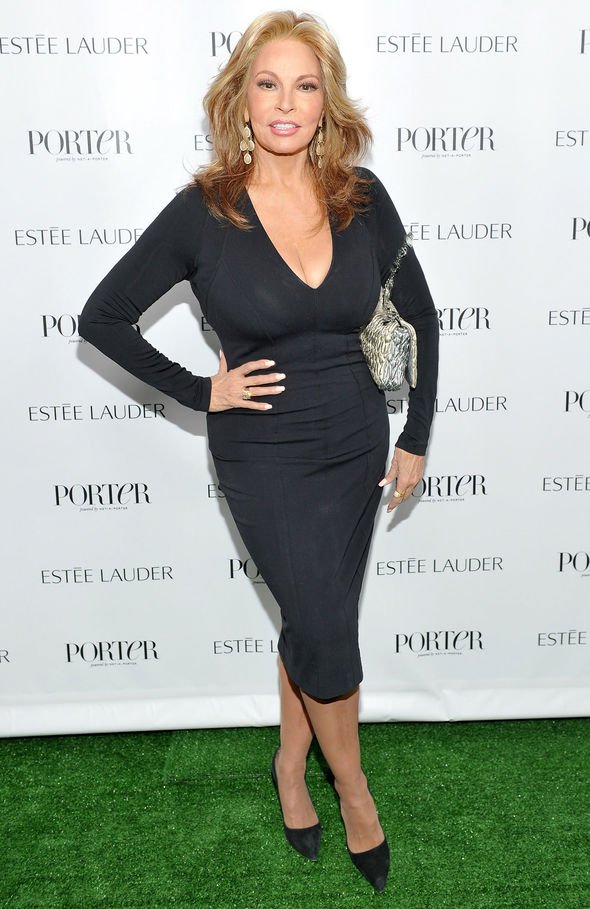 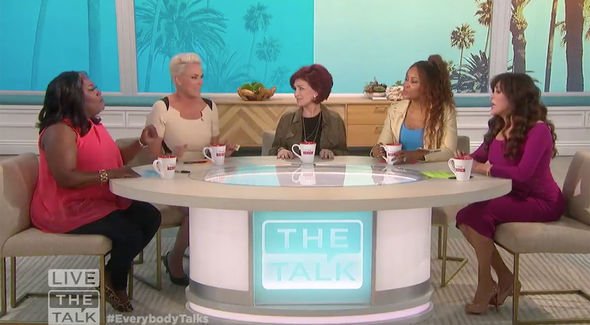 “I try to be nice to everybody lol.”

Elsewhere, Raquel Welch recently addressed criticism about her talent when she first started out in the industry.

According to the Sunday Post, she said: “I’ve made quite a few movies, TV shows and theatre plays, and I think people realised that I was not just there to look good on a movie poster.

“I could really act too. I am glad things turned out the way they have.

“I should hate to be known as an iconic actress who never said anything.”