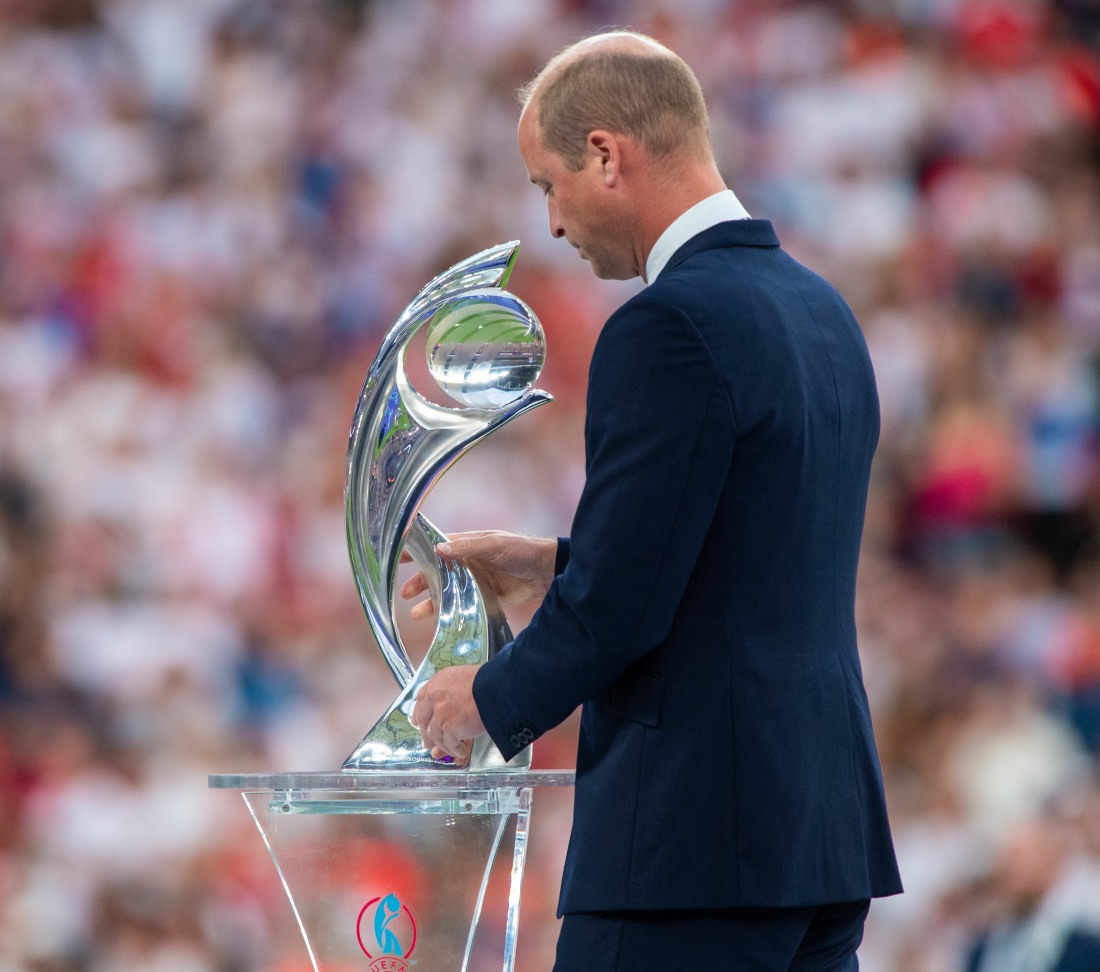 First off, huge congrats to the Lionesses on their Euro 2022 victory! It came home (for the ladies)! I remember during the World Cup in 2019, people were talking about the strength of the Lionesses, and they made it all the way to the World Cup semifinals. The Lionesses beat the German team 2-1 in Wembley on Sunday and I’m sure England fans are still celebrating today.

Of course the FA president was there for the final – Prince William went solo to the game, despite rumors that he might bring Princess Charlotte or Prince George. I still don’t know why Charlotte doesn’t get to go to sporting events. It would have been so cool to see a little princess there, cheering for the Lionesses. Charlotte did get to sit with William for a video, wishing the Lionesses good luck ahead of the final:

It was cute, I guess. It’s not like Charlotte has school today – the kids are on their summer break. She could have been allowed to stay up at the football match.

Anyway, William was beaming with pride for the Lionesses. He got to walk out onto the pitch and do the trophy presentation, which he notably refused to do last year when the Italian team won the men’s Euros. The thing is, when William walked out onto the pitch… um, the bitch got booed, in Wembley and in pubs. And… there were lots of memes about his very alleged sexual proclivities. 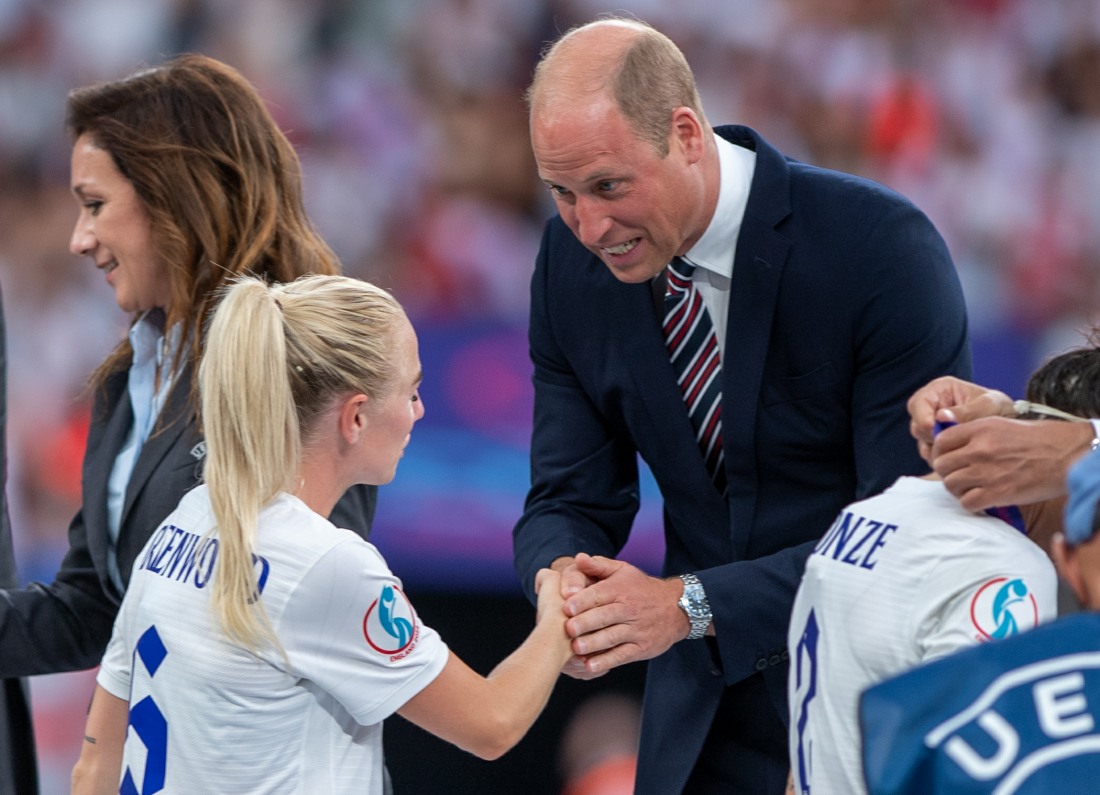 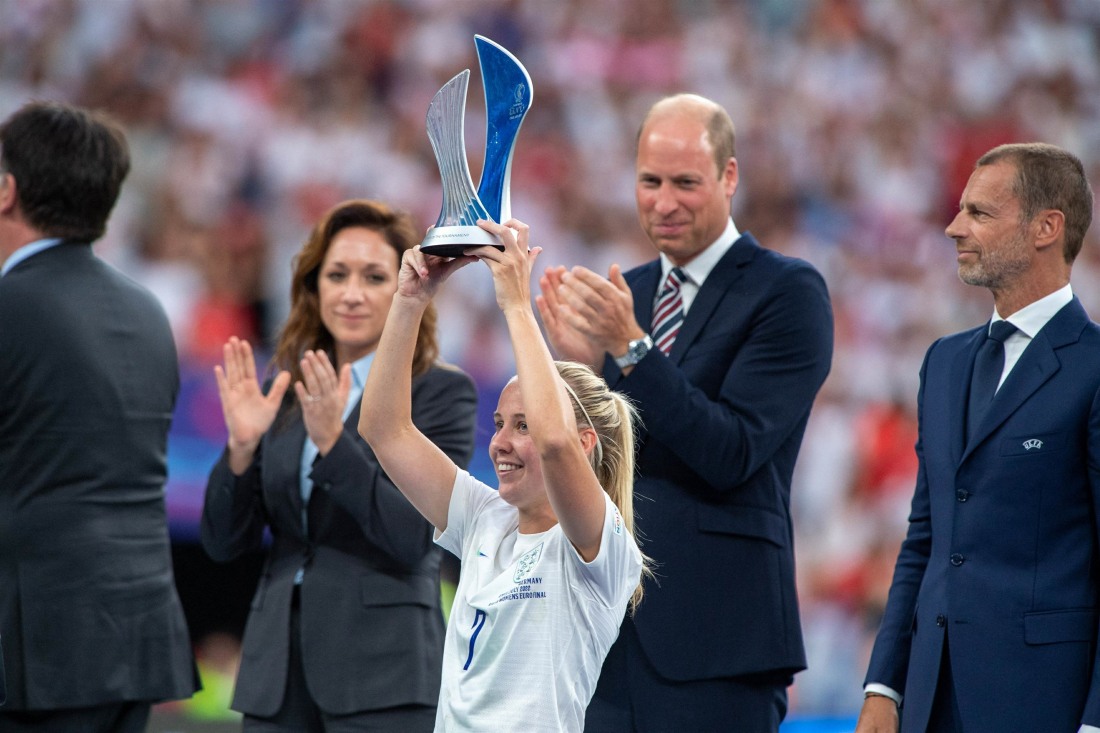