Writer, poet and producer Saidu Tejan-Thomas Jr. will delve into the 2020 protests against police brutality and racial inequality on a new podcast from Spotify and Gimlet, Resistance, premiering October 14th.

The trailer for the series opens with Tejan-Thomas Jr. offering an honest account of his relationship with this summer’s uprising following the deaths of George Floyd, Breonna Taylor and Ahmaud Arbery. “I’m kind of ashamed to say I was on my couch, playing video games,” he says. “I convinced myself that I was staying home because I didn’t want to catch coronavirus, but honestly, I was afraid of being let down again… I’ve marched, I’ve yelled and yet we keep ending up right back here again.”

What compelled Tejan-Thomas Jr. to join was the constant refrain he kept hearing, and a core idea Resistance will explore: “This time is different.” The show will blend Tejan-Thomas Jr.’s personal stories with those of people on the frontlines of the movement, from long-time activists to first-timers fighting for change on a local and national scale.

Resistance will feature interviews with organizers like Chi Ossé and D-Wreck of Warriors in the Garden. The show will also boast a variety of black artists, such as Anderson .Paak and Drea the Vibe Dealer (the latter also composed the score for the series). 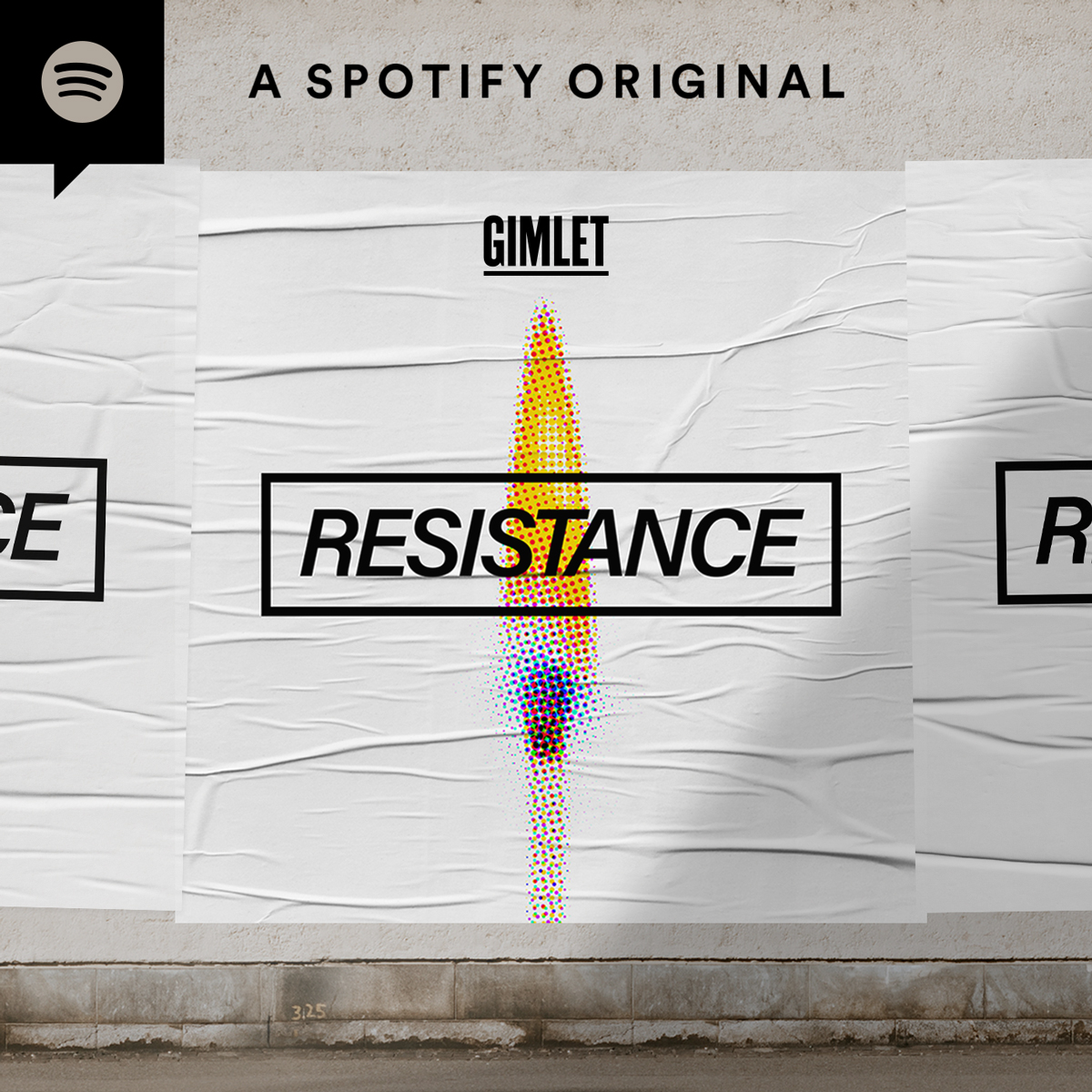