Prince William, Kate Middleton, Prince Harry and Meghan Markle put on a solid front at the Queen’s funeral held on September 19. The family members, who were branded the “Fab Four”, have been at the centre of reports amid claims of tension before the Duke and Duchess of Sussex stepped down as royals in 2020.

The big moment that cemented the alleged Sussexes’ royal feud was the couple’s interview with Oprah Winfrey, which Prince William and Kate Middleton reportedly felt “crossed a line”.

Since the death of Queen Elizabeth II, in the wake of what many royal fans saw as the first step toward Harry and William repairing their bond, was when the brothers and their wives stepped out together in Windsor to greet well-wishers and mourners after the late monarch’s passing.

According to royal insiders, William had extended an invitation to Harry and Meghan for the publicised walkabout on September 10.

Piers reacted to their reunion as he chatted on The Chris Evans Breakfast Show earlier this month. 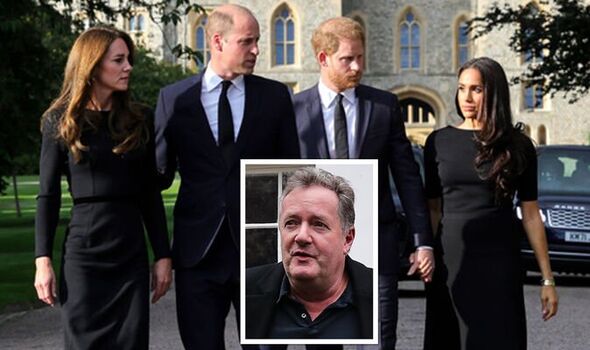 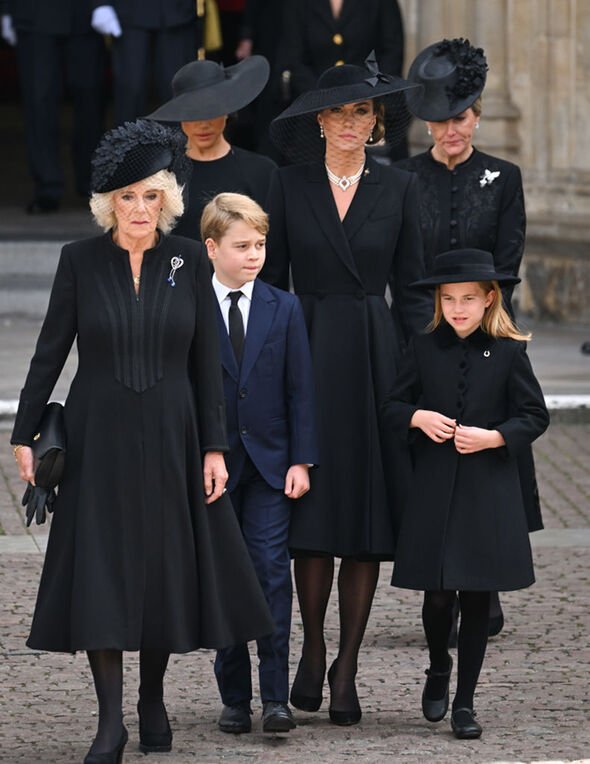 The TalkTV presenter addressed the brothers and their wives reuniting during a sombre occasion, amid claims of tensions between the four royals.

The Virgin Radio host quizzed: “What have you purposefully not talked about Piers, over the last few days? What have you stayed away from?”

Addressing Meghan and Harry reuniting with Kate and William, Piers said: “It was good to see them coming together but I think that it’s been described as more of a truce than a proper peace settlement.

“We know Harry has got this book coming out. How much damage will that book, if it genuinely is what people think it is, a real tough thumping assault of what he has had to endure as a young prince. 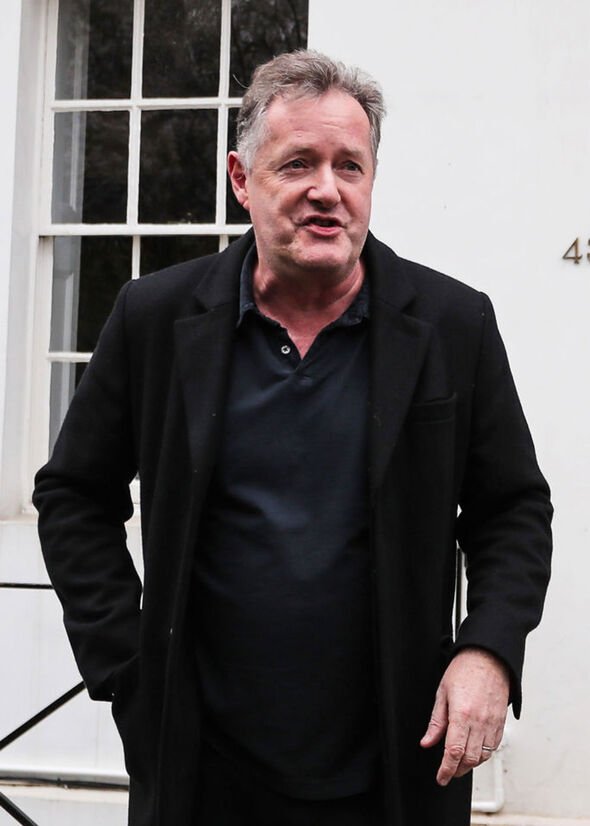 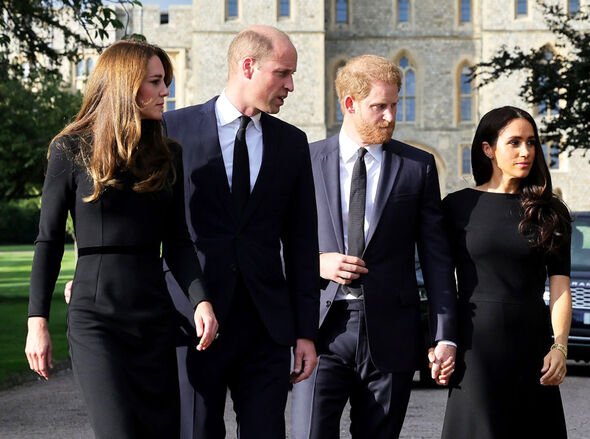 “How much damage will that cause his father, the new king? His brother – the heir? All of these things are important.”

The 57-year-old explained during this difficult period it is important as a broadcaster to “get the tone right” otherwise it can “become a soap opera”.

“I think it’s tricky on issues,” Piers explained, “For example, the well known rift between William and Harry, Kate and Meghan. How much of that do you cover? When you’re covering a story of the magnitude with the passing of the monarch.”

He continued: “On one level it’s soap opera stuff and you might be inclined to leave most of it alone, on the other it has genuine constitutional relevance and importance.

“It’s important that the new king has the support of both his heir and his other son.”

Piers went on to say he believed it was important for King Charles III to clarify to the Duke and Duchess of Sussex what their roles would be going forward.

He commented: “I think it’s important now to clarify, going forward, what is the role of the Duke and Duchess of Sussex in this Royal Family because I don’t think you can sustain a rival Royal Family running around.

“These things have to be settled.”

Addressing their reunion, a royal source told US Weekly that “differences may linger” between the Fab Four.

“In the end, [William] elected to [invite them] because it was agreed amongst all of them that this was very much the appropriate thing to do,” the source commented.

“For all of their differences in the past, many of which still linger, this was what the Queen would have wanted and William knew very well that it was no time to be holding on to grudges or distancing himself from his brother.

“They needed to put on a united front and pay their respects for her sake as well as the monarchy as a whole and the people she served so tirelessly during her reign.”