Pierce Brosnan spoke out on his feelings after his late wife, Cassandra Harris, was diagnosed with ovarian cancer back in 1987. The 69-year-old actor, who is now married to Keely Shаye Smith, credited the “pain” he felt back then for his love of painting.

Discussing his beginnings as a painter, Pierce, who is set to open his first gallery show in spring 2023, said he initially began painting with just his hands.

He told GQ: “My late wife was in her second year of ovarian cancer…

“Carrying the weight and pain and the fear of that illness, I took out the paints.

“And started painting. With my fingers. With my hands, actually.” 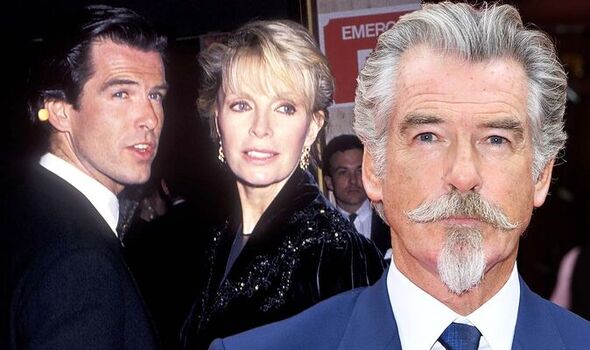 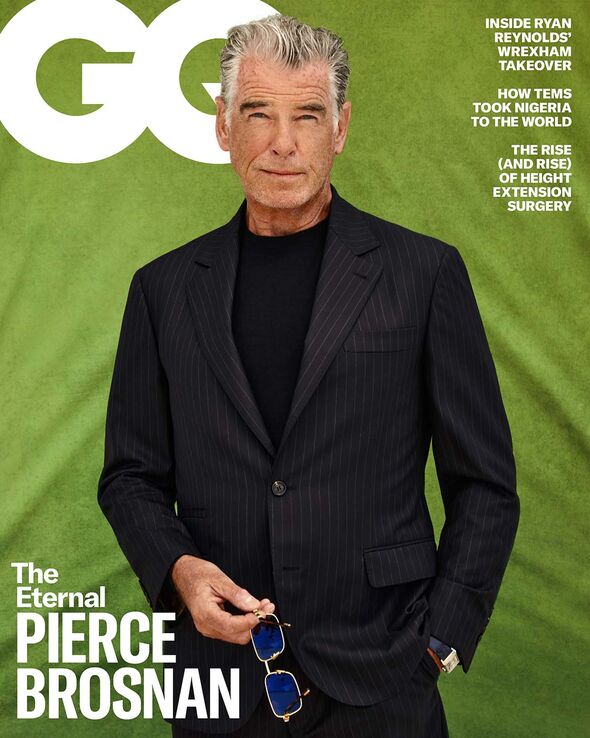 Now, Pierce shares his artistic interest with 21-year-old son Paris, with the pair painting together sometimes.

He said: “He just devours these canvases.

“It just fills me with the greatest pride, fatherly pride, to be painting alongside him, just to be quiet in the garage or wherever we’ve painted. 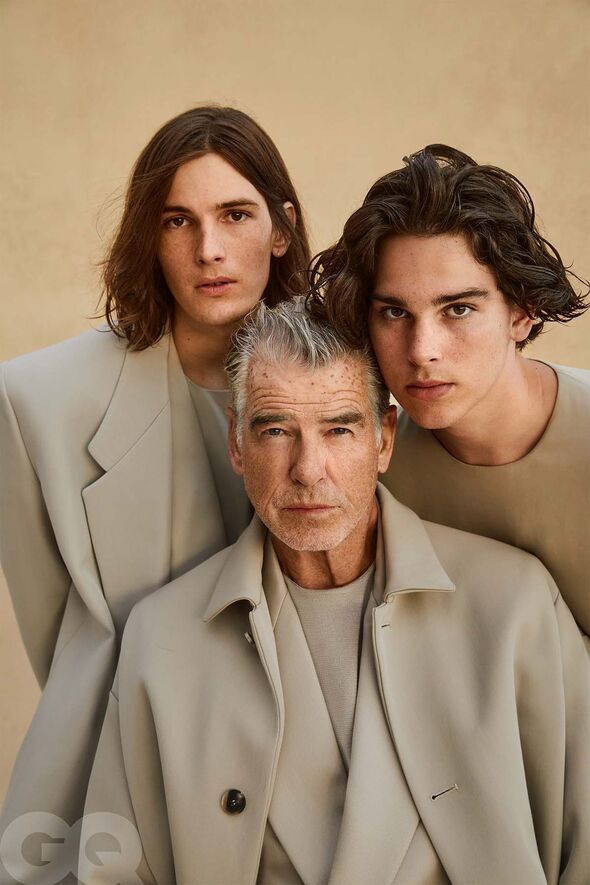 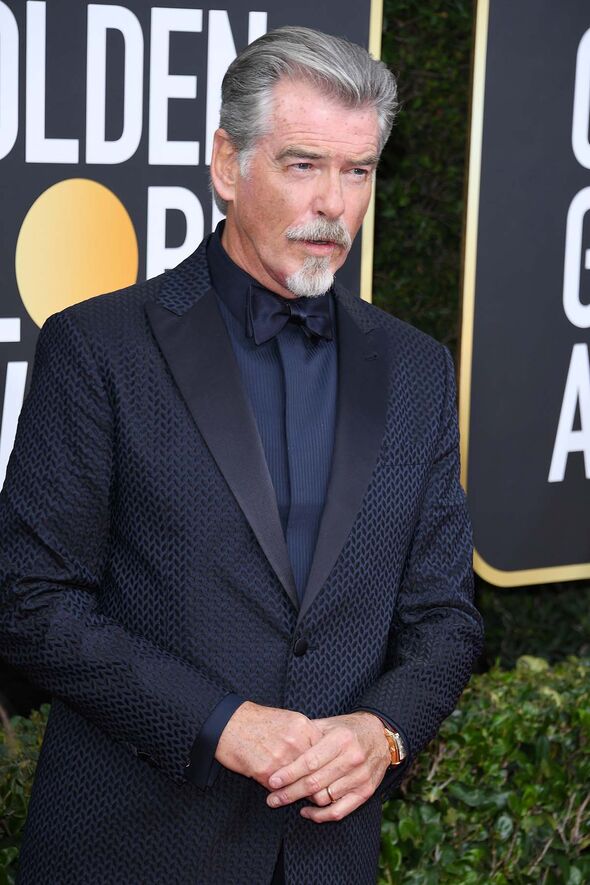 Pierce previously discussed his first wife’s death and how he struggled to cope with it.

Then, in 2013, almost 22 years after Harris’ death, his daughter Charlotte was taken by the same disease aged only 41.

Charlotte left behind the two children she shared with her husband Alex.

“Charlotte fought her cancer with grace and humanity, courage and dignity,” Piers released via a statement at the time.

“Our hearts are heavy with the loss of our beautiful dear girl.”

Losing his wife and daughter to the same disease took a huge toll on Pierce’s mental health.

He said: “I don’t look at the cup as half full, believe me.

“The dark, melancholy Irish black dog sits beside me from time to time.”

Appearing on a Stand Up to Cancer telethon back in 2014, Pierce explained: “To watch someone you love have his or her life eaten away bit by bit by this insidious disease, that kind of sorrow becomes an indelible part of your psyche.

“I held the generous, strong, beautiful hand of my first wife Cassie as ovarian cancer took her life much too soon.

“I held the hand of my funny, wonderful daughter Charlotte before she too died from this wretched, inherited disease.”

The October issue of British GQ is available via digital download and on newsstands on 27th September.