After being on our screens together for over two decades, it is safe to say that Kirstie Allsopp and Phil Spencer must know a thing or two about friendship. The duo have obvious onscreen chemistry which has helped make Location, Location, Location a ratings success, but many viewers have often wondered if there is more to it.

The property expert’s natural friendship and light-hearted bickering has kept the show feeling fresh, despite first airing in the year 2000.

Fans have grown to love and even expect Phil and Kirstie’s back-and-forths with each other as they help people find the property of their dreams.

But many have been left wanting to know how the duo have kept it going for so long.

Phil has finally answered the highly anticipated question – and it is more simple than some may have thought. 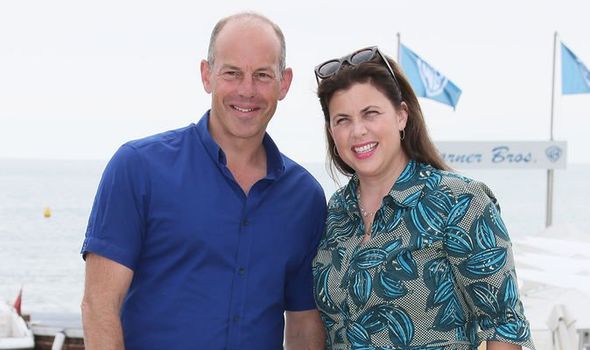 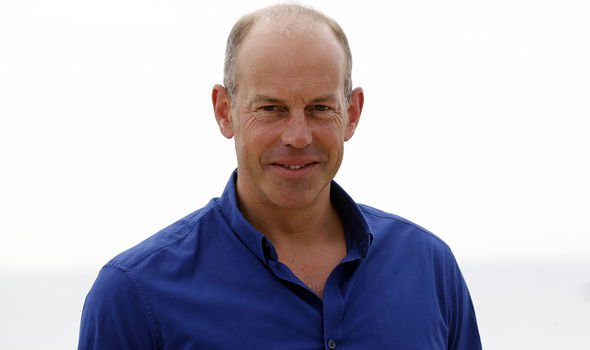 “The show is not scripted, and so what happens, happens. It’s all there on screen.”

Despite the arguments they sometimes have, the pair have never let it damage their friendship.

“I could probably count the number of dingdongs we’ve had on one hand – and it’s always been about something silly. 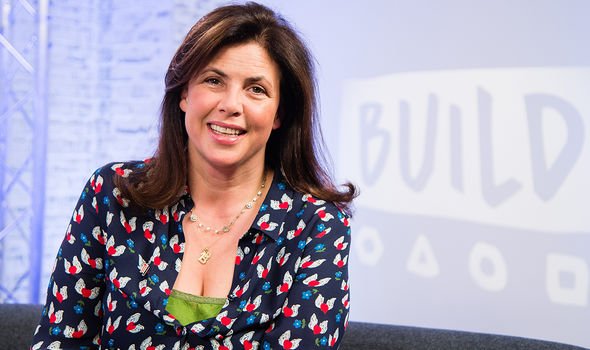 “Kirstie isn’t one to sulk, we’ll have it out and that will be it. We’ve just got a really good, normal platonic relationship.”

The show’s 20th anniversary series aired on Channel 4 in August 2020.

Phil added: “I didn’t think it would last as long.

“But as we were the first property programme, we had our pick of the format, and we chose one that really works. 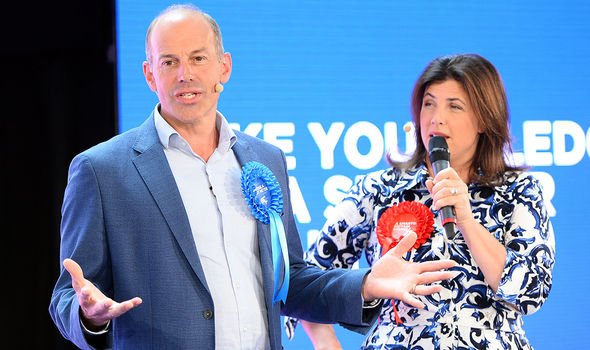 “Making a programme which follows people through the intense and emotional decision making process that people want to, and do, go through in their own lives makes it really watchable and intriguing for viewers.”

Phil previously did the Everest in the Alps challenge, which saw him climb the mountain in four days.

He said: “It was extremely physically demanding but I really wanted to prove to myself that I was fit enough, and I could do it. Now the challenge is just to keep my fitness there.”

The 51-year-old enjoys a peaceful life with wife Fiona and two children in their Hampshire home.

The property expert added: “We have chickens, bees, dogs, ponies, sheep…We also have a greenhouse where we grow our own vegetables. I’m a farmer’s son so having a life in the countryside has always been something I’ve aspired to.”