Peter Andre’s son Theo looks like he’s keen to follow in his mother’s footsteps and become a doctor. 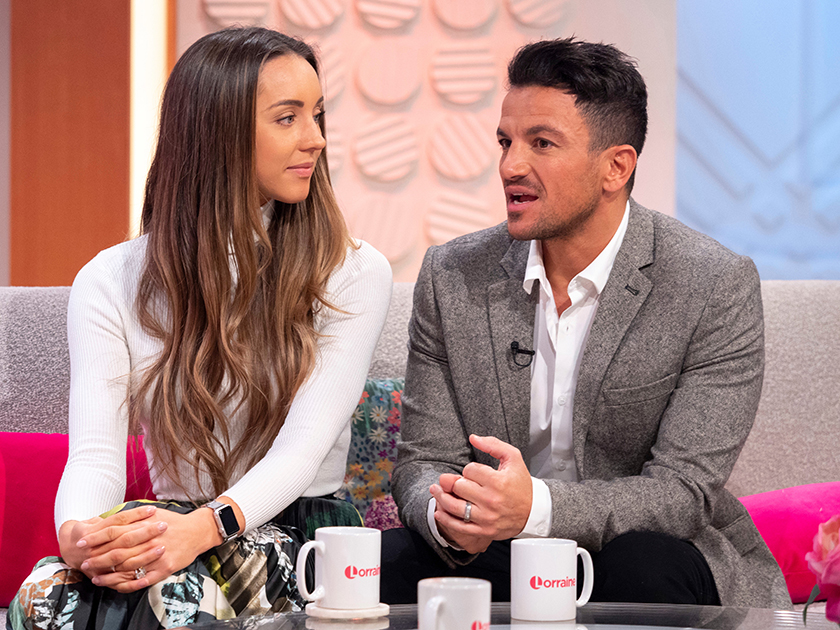 The Mysterious Girl singer shared a rare glimpse into life Chez Andre on Friday morning, when he posted an adorable snap of wife Emily playing doctors and nurses with their two-year-old son.

He captioned the sweet picture: ‘Hmm wonder what he wants to be when he’s older. Dr Theodore James sounds kind of cool I think.’

Fans went wild over Emily and Theo’s play-time. ‘Awww like mother like son,’ one wrote. Another said: ‘Will take after his mummy. What a beautiful picture.’

Peter, 46, and Emily, 29, are also parents to five-year-old Amelia. He has two children, Junior, and Princess, from his high-profile marriage to Katie Price.

Despite adoring their two children, Pete and Emily – who tied the knot in 2015 – insisted there won’t be any more children for a while while Junior Doctor Emily focuses on her career.

That was until Meghan Markle gave birth to Archie Harrison Mountbatten-Windsor and fans were convinced Pete was feeling broody again after he shared a string of snaps and said: ‘Help, Emily!’

‘Feeling broody, Pete?’ asked one fan. While another said: ‘Another baby Andre soon!’ 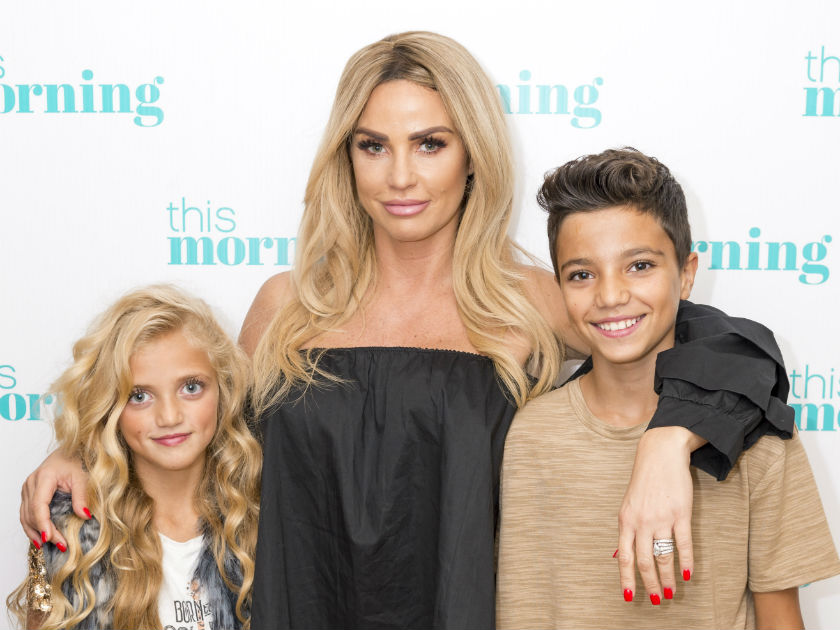 Emily has made no secret over how difficult she’s found juggling work as a Junior Doctor and motherhood – expressing the fact she feels ‘guilt’ a lot of the time.

‘[Guilt] is normal…. I want to be a good role model to them and for them to see you can have a balance between work and being a parent,’ she revealed. ‘It is tough… but I’m lucky because Pete is very supportive and my work help me out with hours and make sure I leave on time.’

But, despite being supportive, she admitted Pete can get ‘panicky’.