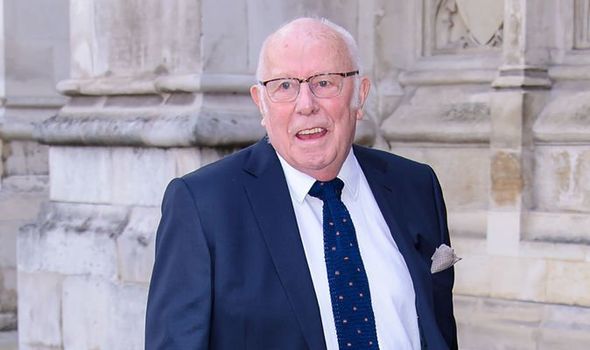 The actor, 85, best known for his role as grumpy Victor Meldrew in the sitcom, now relies on a stick for stability ‑ and curses his luck when it falls over. He said of using it at the park: “I find it very valuable, but I also hate it because it’s always falling down wherever I put it.

“Then I’ve got to bend down and pick it up, which I’m no good at.

“I go into the park every day, but I don’t walk as far as I used to…which is bad.”

After Victor was killed off in the final episode of the comedy in 2000, Richard reprised the role at Sheffield’s Crucible Theatre in 2015.

Now show creator David Renwick is bringing it back to theatres, but Richard has confirmed the role of gloomy Victor is being passed to a younger actor.

Speaking on the My Time Capsule podcast, he teased: “I think I know who [David] is thinking of, but I’m not allowed to say.”