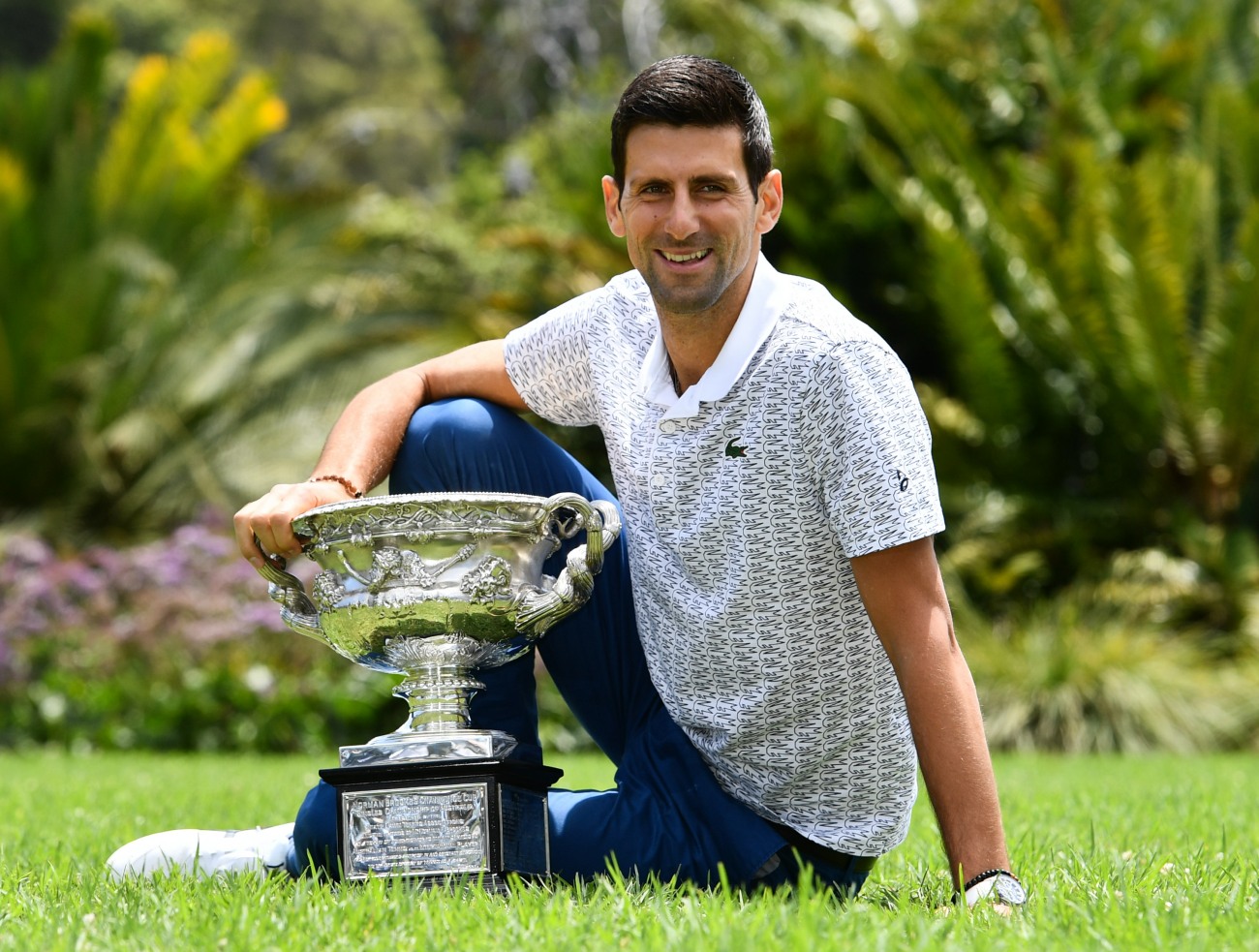 As I’m writing this on Wednesday morning, Novak Djokovic is just hours away from touching down in Australia. He left Spain (where he was training & holidaying) on Tuesday, announcing that he was coming to play the Australian Open now that he had gotten a Covid vaccine medical exemption. Meaning, Novak still isn’t vaccinated and he’s about to enter a country which has just survived one of the strictest Covid lockdowns in the world, a country in which foreign visitors (like Djoker) must adhere to the strict vaccine mandate. The Australian Open/Tennis Australia has spent the past 24 hours furiously trying to do damage control on their own bone-headed decision making. Aussies aren’t buying any of Tennis Australia’s bullsh-t, nor are they happy with Djokovic. The whole situation has gotten incredibly spicy.

Novak Djokovic needs to prove that he has a genuine medical exemption from COVID-19 vaccination when he lands in Australia or he will be “on the next plane home”, Australian Prime Minister Scott Morrison said on Wednesday. The world No. 1 announced on Tuesday he received an exemption to play in the Grand Slam tournament in Melbourne and said he was heading to Australia.

Tennis Australia and the Victorian state government said Djokovic was one of a “handful” of successful applicants among 26 people who sought exemptions from being vaccinated, but had not received any special treatment in the anonymous application process.

“We await his presentation and what evidence he provides us to support that,” Morrison told a media conference after chairing a meeting of state leaders about dealing with record levels of COVID infections in the country. “If that evidence is insufficient, then he won’t be treated any different to anyone else and he’ll be on the next plane home. There should be no special rules for Novak Djokovic at all. None whatsoever.”

The federal government, which has responsibility for international borders and visas, was not part of the exemption process. Morrison said there had been numerous exemptions granted to people who had been able to support their application. “So the circumstances are not unique, the issue is whether he has sufficient evidence to support that he would qualify for that exception,” he said.

The decision to grant Djokovic an exemption to the tournament sparked sharp criticism in Australia, where more than 90% of people over 16 have had two vaccine doses against COVID-19. “I think lots of people in the Victorian community will find this to be a disappointing outcome,” acting Victorian Sports Minister Jaala Pulford told a media conference earlier on Wednesday after news of Djokovic’s exemption. “But the process is the process; nobody has had special treatment. The process is incredibly robust.”

Tennis Australia CEO Craig Tiley said the two-stage application process was confidential and run by independent experts. All applications were assessed to ensure any exemptions met conditions set out by the Australian Technical Advisory Group on Immunisation (ATAGI). Tiley said those reasons included previous adverse response to vaccines, recent major surgery or myocarditis or certified evidence of a COVID infection in the previous six months.

“…Those reasons included previous adverse response to vaccines, recent major surgery or myocarditis or certified evidence of a COVID infection in the previous six months…” That’s one the (many) things that’s bugging me about this – as someone who follows tennis, Djokovic has only admitted to having Covid once, in April/May 2020. He was still playing throughout 2021 and he apparently never got it a second time, despite traveling the world unvaccinated? And he hasn’t disclosed if he’s had surgery recently, nor has he given any evidence that he has adverse reactions to vaccines. This is completely asinine. And I’m incredibly curious to see if everything comes to a head as soon as Novak touches down in Oz. Also: as other commentators pointed out, other tournaments will have vaccine mandates this year too! Is Novak going to get exemptions all f–king year?

Updates: Apparently, Novak landed in Oz just moments ago and there’s some kind of bureaucratic mess happening right now over his visa. Reporters on the ground are also hearing that Novak got the exemption because he recently had Covid. When??? That means he’s had it twice and still won’t get vaxxed??

Australian PM Scott Morrison says Djokovic needs to prove he has a genuine medical exemption from the COVID vaccine mandate when he enters the country or "he'll be on the next plane home." pic.twitter.com/8IfSjMeGXs

I’ve spent fantastic quality time with loved ones over break & today I’m heading Down Under with an exemption permission. Let’s go 2022! pic.twitter.com/e688iSO2d4 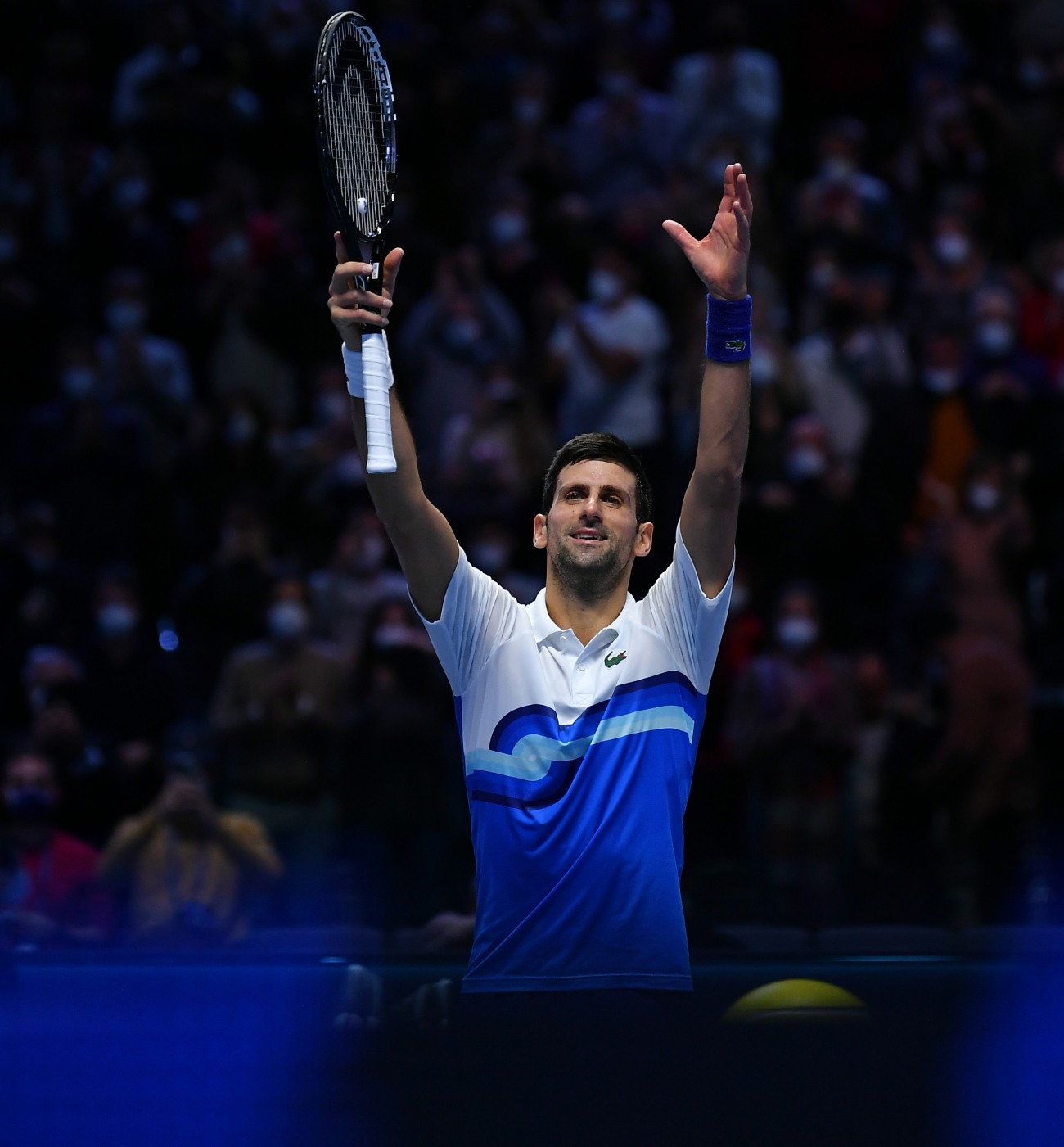