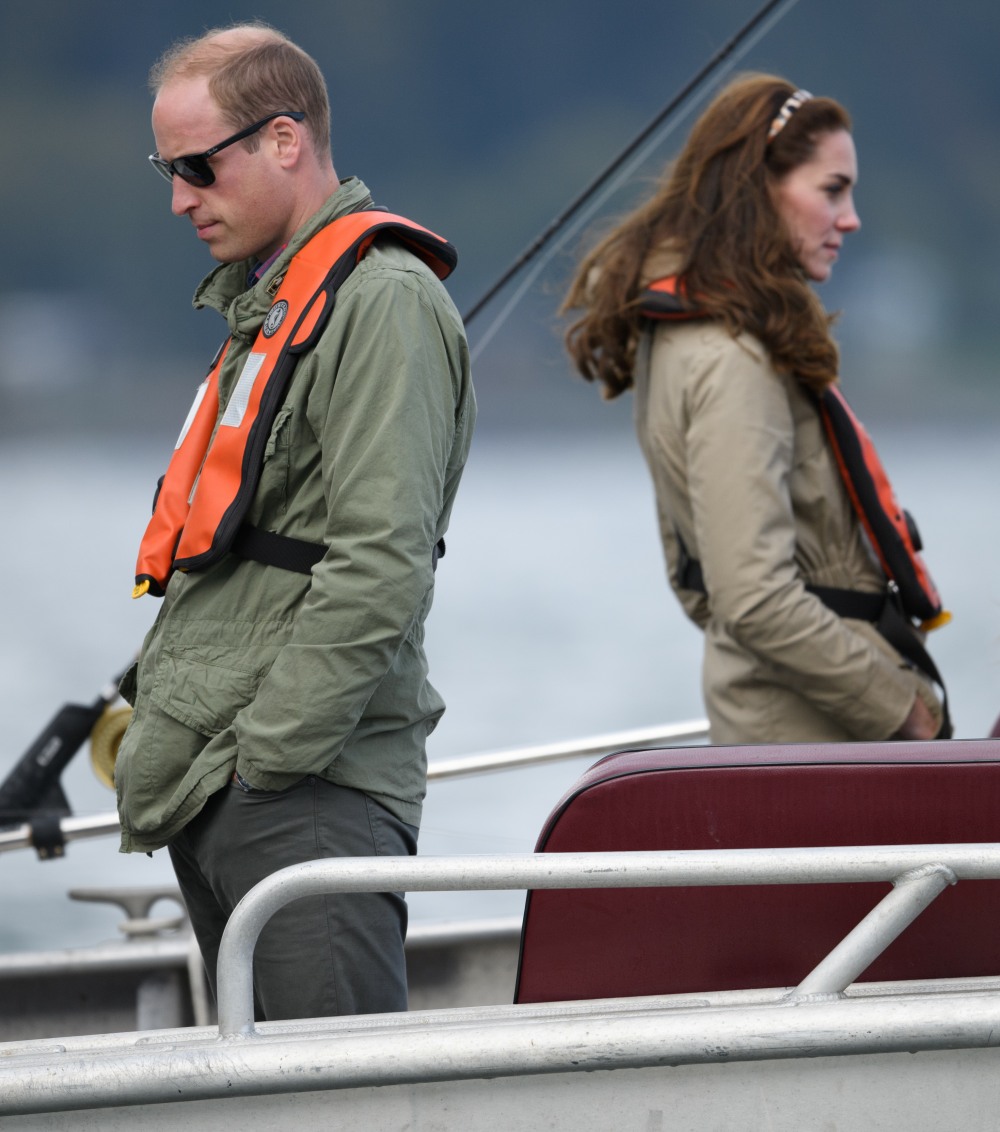 Soon after Prince Philip’s passing in April, Britain’s prime minister Boris Johnson announced plans to have the government build a new royal yacht, which would be named after Philip and would be operated by the Royal Navy. The Windsors haven’t had a royal yacht in almost twenty-five years, since the Royal Britannia was decommissioned in the 1990s. Philip was a Naval officer, he loved the Royal Britannia and he was sad when the government was like “no more yachts for you.” So it made some kind of sense that there was a plan to name a Naval vessel after Philip and all of that. The problem is that not even the spendthrift Windsors actually want Boris Johnson’s proposed yacht. Philip would have been the only one who would have enjoyed it. So now there’s a lot of Yacht Drama.

Prince Charles, Prince William and other senior members of the Royal family will not be able to use the new Royal Yacht Britannia for family trips following a row in Whitehall over the cost. The national flagship has cost the government £200m, and will be used as a ship rather than a luxury yacht, aimed at boosting Prime Minister Boris Johnson’s post-Brexit vision for the UK as a global trading nation.

But, a palace insider has claimed that the Prince of Wales and Duke of Cambridge have no interest in the ship following a row between number 10 and the Ministry of Defence and the departments of business and trade, with the later reluctant to contribute.

Mr Johnson’s spending on the ship has come under fire in recent weeks, most recently by former Tory chancellor Ken Clarke who branded it ‘silly populist nonsense’. Lord Clarke’s criticism came as official figures showed that government borrowing stood at £24.3 billion in May – down from £43.8 billion a year earlier at the height of the pandemic, but still the second highest figure for the month on record and £18.9 billion more than in 2019.

The Conservative peer told BBC Radio 4′s Today programme that the new vessel is a ‘complete waste of time, silly populist nonsense’ and ‘we have no money’ for it.

A palace insider claimed that ‘no one’ at the palace wants the vessel. ‘Charles doesn’t want it,’ they told The Sunday Times. ‘William doesn’t want it. He has no interest in naval things at all. All this controversy just puts them off even more.’

It is believed the royals will use the ship to promote trade, but not privately as it previously did with the former Royal Yacht Britannia, decommissioned in 1997. Senior government sources have claimed that the Ministry of Defence have annoyed Mr Johnson with their criticism and continuing to refuse to foot the bill. It is thought that the MoD is threatening to scrap new navy ships or F-35s jets to pay for the ship. ‘Boris is furious about the whole thing,’ a source told The Sunday Times. ‘He loves the plan.’

There are people in the Tory government arguing that the yacht will boost industry, tourism and global trade. Which doesn’t actually make much sense if it’s just going to be an expensive yacht which is rarely used and unwanted. I can actually see how William and Charles are on the same page with this, and this might even be one of those rare moments when the royals are reading the room better than the politicians. Chuck and Will know that if they do end up using the yacht for official business, they’re the ones who will get hit with the “why did you take the yacht, it’s such a waste of money, this is awful” criticism. Now, that being said, I bet William wishes he had his own yacht to sail off with his mistress.

Meanwhile, this was Kate as soon as she heard about the yacht. She had so much theme-dressing planned! 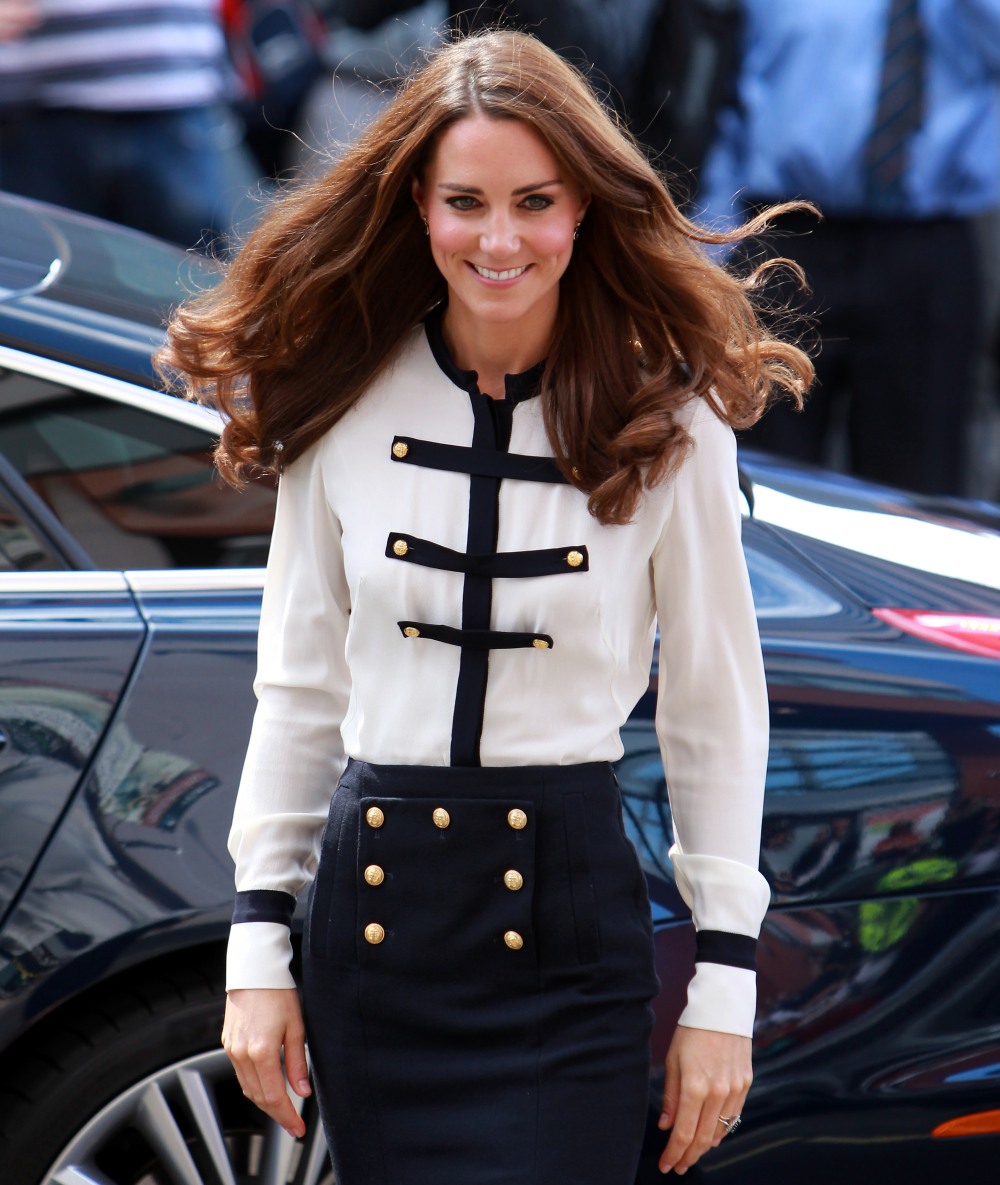 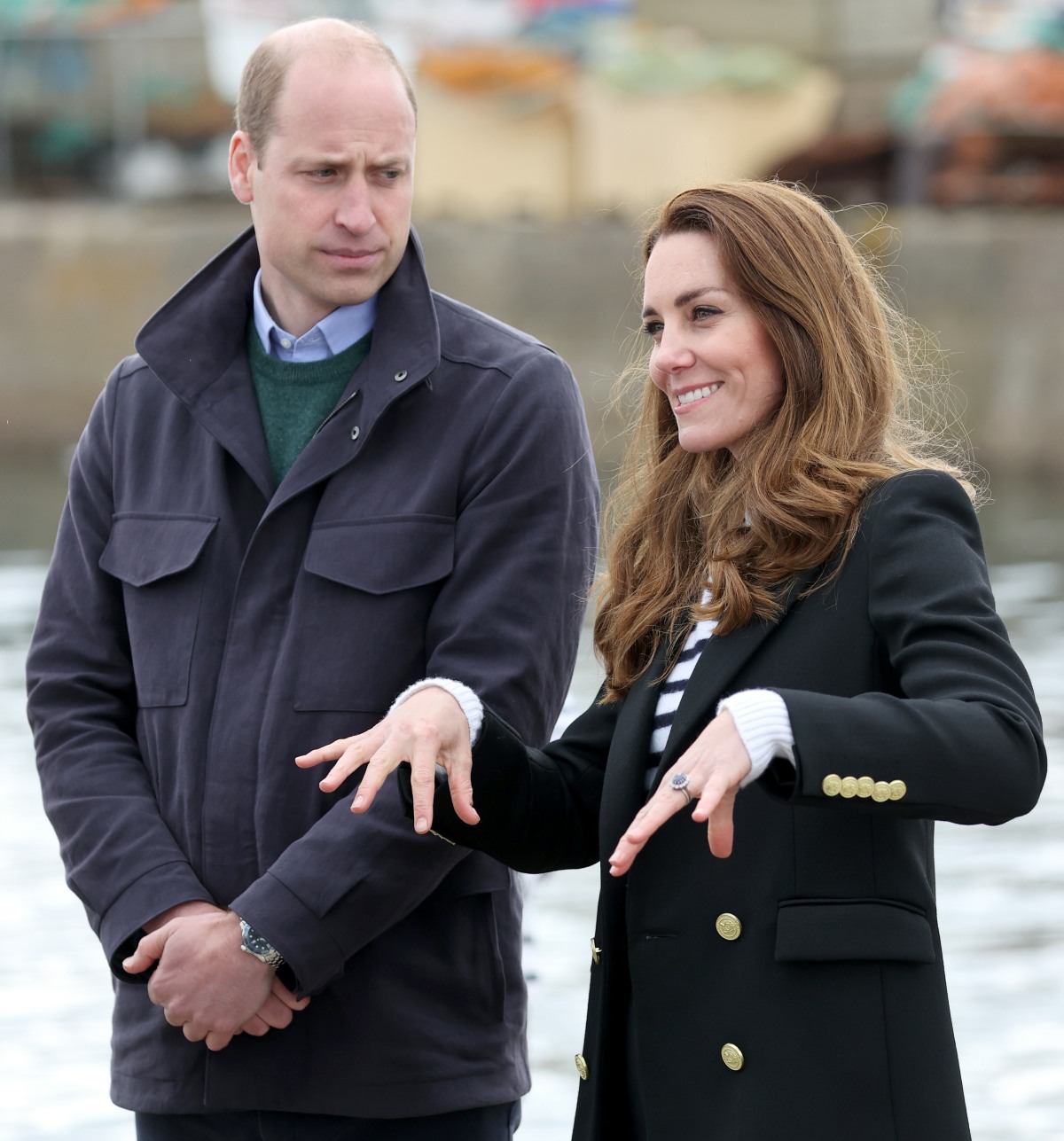 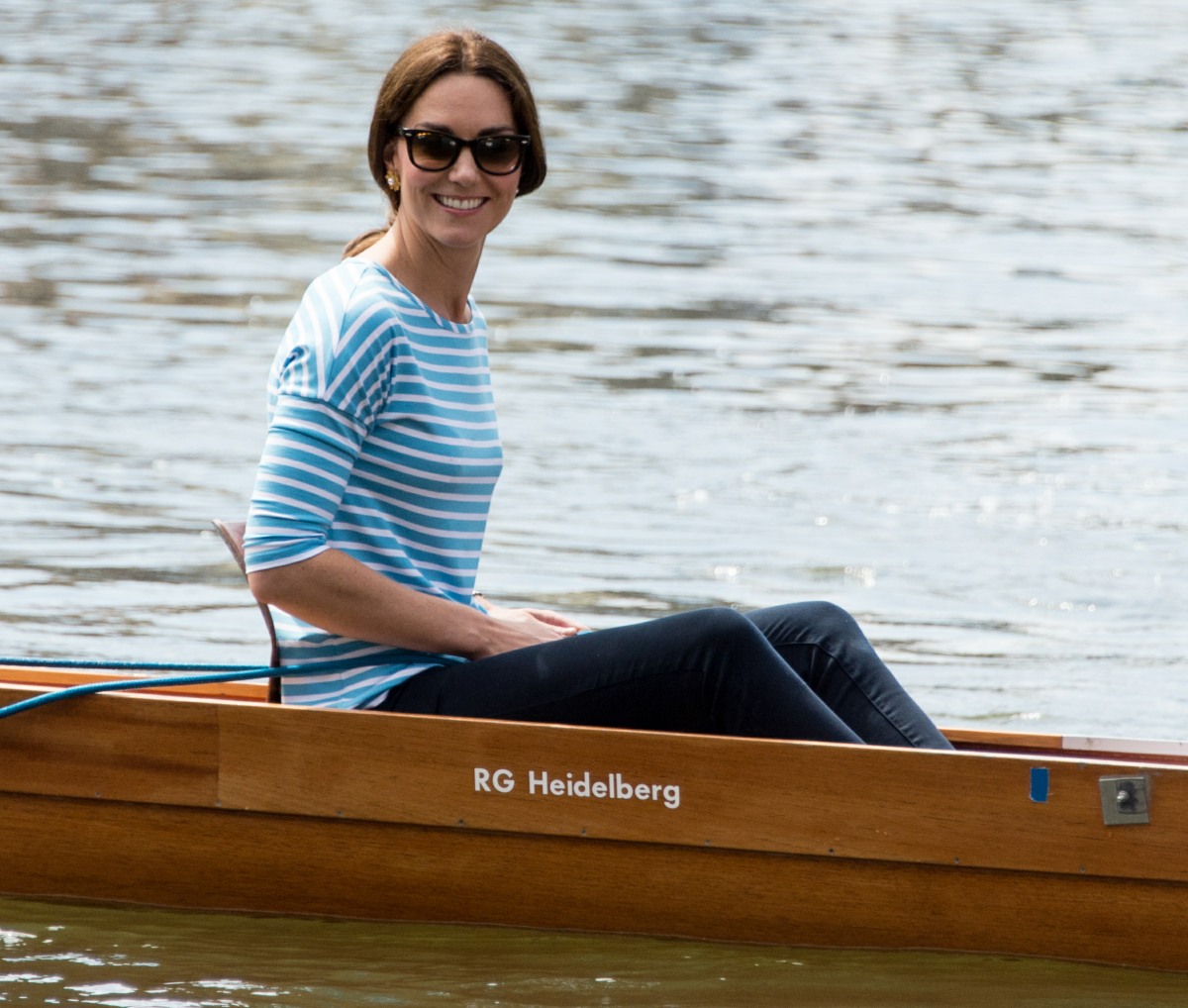