Nicole Kidman has told how she avoided giving Prince Harry and Meghan Markle advice following their royal tour of Australia. In an unearthed interview, the Big Little Lies star, 55, told how she felt that the royal’s weren’t in need of advice as she gushed over them following one particular appearance.

I don’t think they need any tips

The Hollywood actress branded Harry and Meghan a “gorgeous couple” as she reflects on her favourite moment of the couple’s tour in her home nation.

When asked whether she had any advice for the Duke and Duchess of Sussex ahead of the tour, Nicola told how she had refrained from giving them any.

She said: “Oh, gosh no, I think they’ve already [won the Australian people over].

“I don’t think they need any tips, I think they’re incredibly endearing anyway. 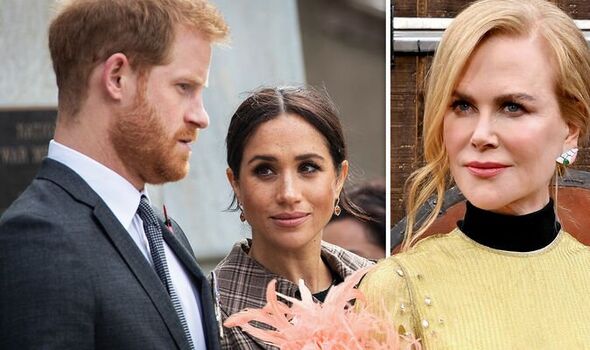 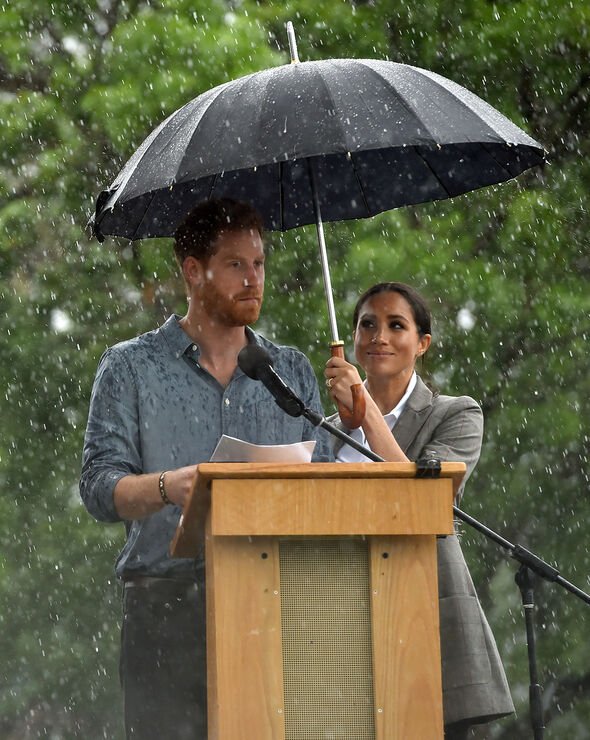 “What a gorgeous couple, right?” she added.

The star also reflected on her favourite part of Harry and Meghan’s tour in Australia.

“I loved her holding the umbrella while he was talking. 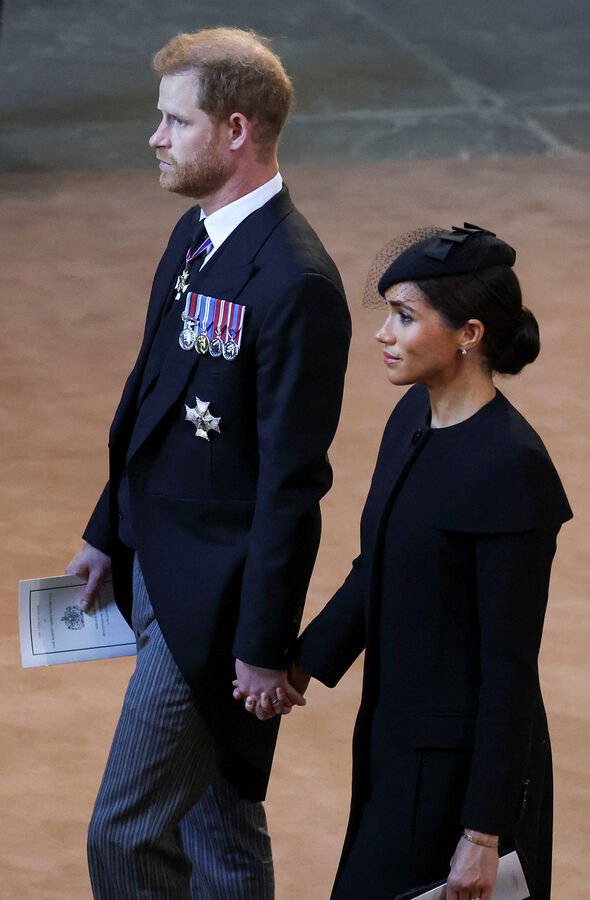 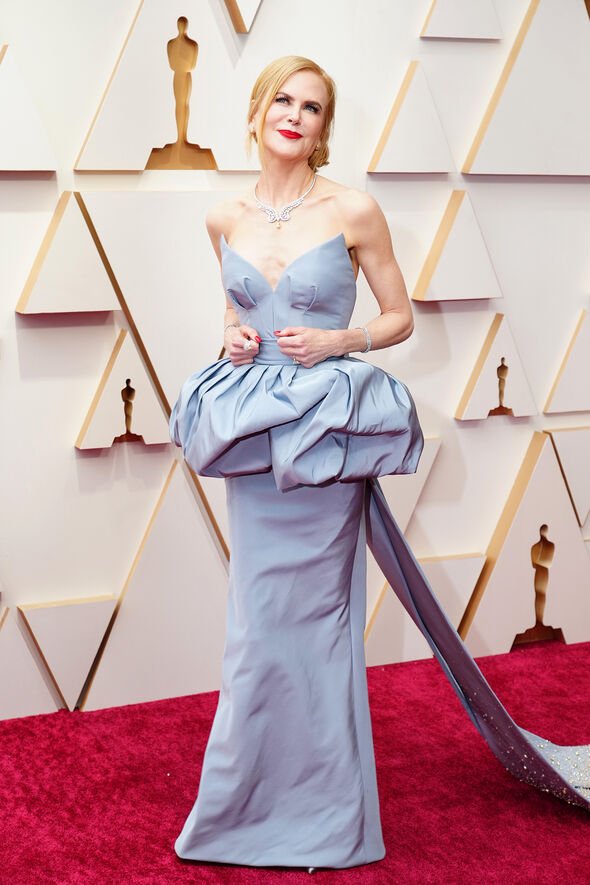 It comes as the couple are reportedly “furious” about the titles their two children, Archie and Lillibet, will receive, following the death of the Queen.

King Charles III has agreed to issue letters patent that will confer his youngest grandchildren Prince and Princess, but they will not be given HRH status.

The Sussexes have argued that this will leave their children with inadequate security and reportedly pointed out that Princesses Beatrice and Eugenie possess HRH status but are not working royals.

In 2021, it was suggested Charles – in a bid to limit the number of key royals – intended, when he became monarch, to prevent Archie from becoming a prince.

Until that potentially happens or if it does not, Archie and Lili remain a prince and princess, whether their parents choose to use the titles or not.

A royal insider told The Sun discussions have been happening between the Sussexes and the King suggesting Archie and Lili will indeed become a prince and Princess but without the HRH style.

They said: “Harry and Meghan were worried about the security issue and being prince and princess brings them the right to have certain levels of royal security.

“There have been a lot of talks over the past week. They have been insistent that Archie and Lilibet are prince and princess.

“But they have been left furious that Archie and Lilibet cannot take the title HRH.”

Paddington is on BBC One at 7.05pm tonight.