Lisa Marie Presley and Nicolas Cage‘s tumultuous relationship defined the early 2000s. The pair were together for nearly two years before they wed. However, their marriage lasted less than four months.

It’s been well documented that Cage is fairly obsessed with the late legendary Elvis Presley. Therefore, when the media caught wind of his romance with Presley’s only daughter, eyebrows were raised. After all, the National Treasure star was still married to Patricia Arquette when he began dating Presley.

However, the actor has been adamant that his connection to his former wife had nothing to do with his love for the King of Rock and Roll. The pair actually crossed paths at a party, and Cage insists that the connection was instant. In an interview with Barbara Walters, Cage said,

I walk into a party not knowing who I’m going to meet, and there’s this beautiful girl standing in the middle of the living room wearing this short leather skirt and this fluffy jacket, and she looks up at me with these big, beautiful, soulful eyes that look like they have a sad story to tell, and I just went ‘Oh.’ I was thunderstruck. We got to talking, we got to know each other, and she’s hilarious, and she’s a real firecracker, and she tells it like it is.

Lisa Marie Presley and Nicolas Cage had a volatile relationship

Despite their chemistry, Presley and Cage’s relationship wasn’t exactly smooth sailing after their first meeting. Though they initially met in 2000, they were together on and off for two years before eventually tying the knot on Aug. 16, 2002, the 25th anniversary of Elvis’ death.

Things got so contentious between the pair during their courtship that Presely threw her original  $65,000 six-carat yellow diamond engagement ring into the ocean after getting into an argument with Cage. Though divers searched for the ring, it was never recovered. Instead, Cage purchased Presley a new ring which was 10-carats.

“We’re both so dramatic and dynamic that when it was good, it was unbelievably good, and when it was bad, it was just a fu*king bloody nightmare for everybody,” Presley told Rolling Stone in 2003. It was just Mr. Toad’s Wild Ride.”

In the end, it was Cage who pulled the plug on the marriage which lasted just 107 days. Presley told ABC,

The most upsetting thing was when he called to say he was sorry, wish he hadn’t done it, things like that. You can’t have a temper tantrum and then call me four days later and expect, you know, everything to be fine again … so, it was like that … We were both like two 12-year-olds in a sandbox, basically.

Cage also agreed the divorce was rushed and he deeply regretted it. “It’s sad and I miss her every day,” he said via Yahoo! “and sometimes I wish we couldn’t have rushed the marriage and sometimes I regret rushing the divorce, but it just seemed like it wasn’t going to change.” 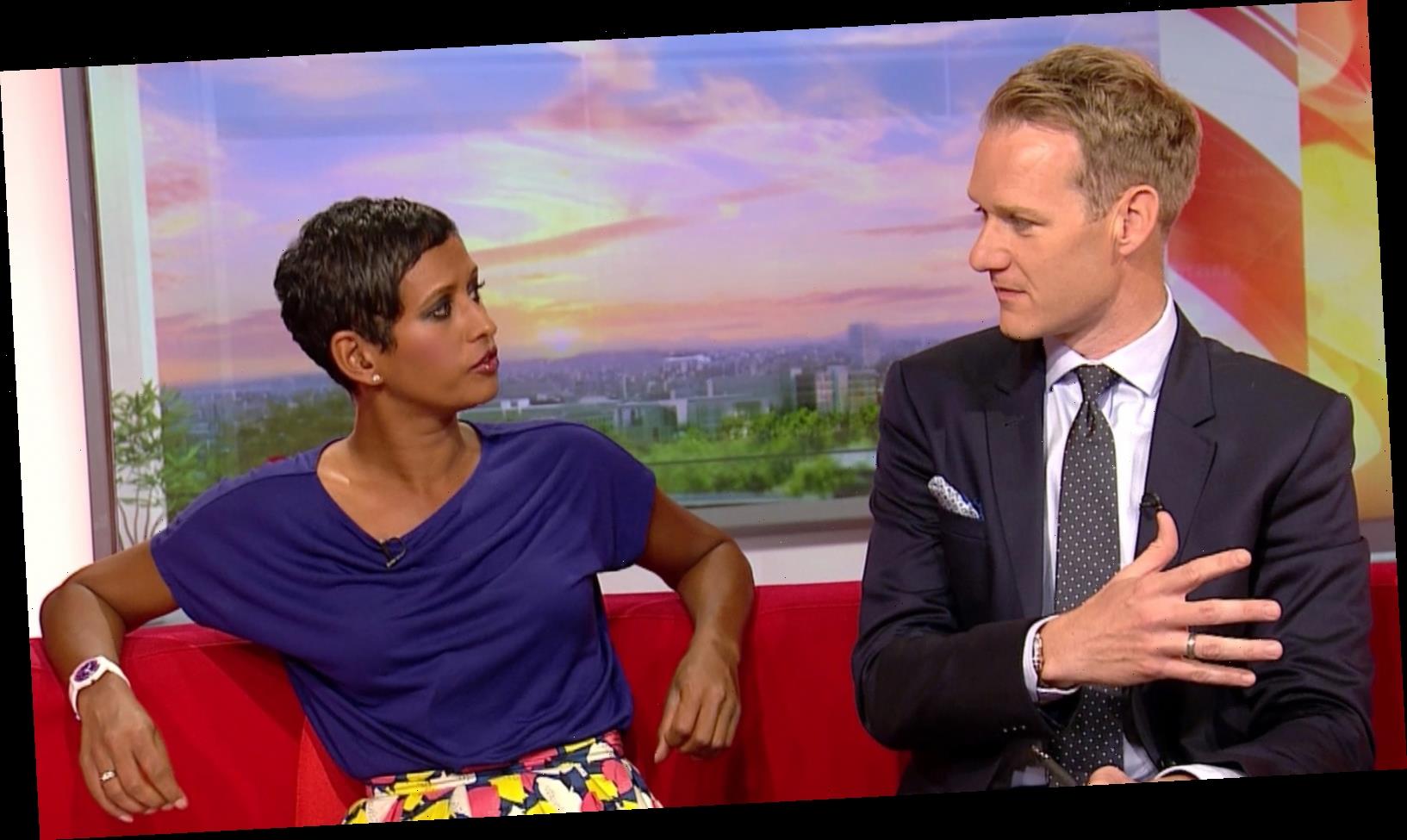