Gardeners’ World star Monty Don informed his 228,200 Twitter followers that it had been a “rather wet day” in Herefordshire. The presenter filmed the rain lashing down on his garden and his two dogs hiding inside.

Monty shared the video on social media and said it had been raining on and off all day.

“A rather wet day filming,” the 65-year-old captioned the footage.

No doubt the heavy rain put a stop to filming the gardening show, which is predominantly filmed outside in the grounds of Longmeadow.

The BBC star revealed that not only did the wet weather interfere with work, but it affected his beloved animals as well. 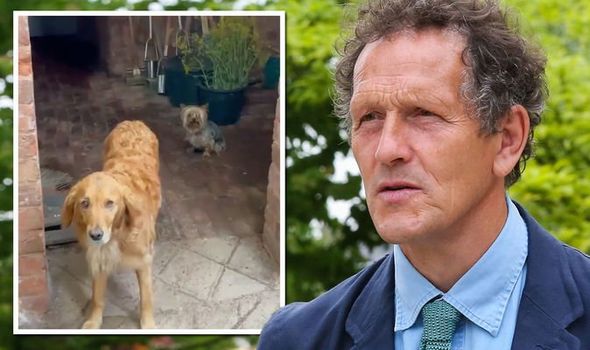 They could be seen hiding in the potting shed in order to stay dry.

The father-of-three filmed the pair, telling fans: “The dogs don’t like it. Because… it is raining cats and dogs.

“And we’ve been having these falls all day,” he went on to add. 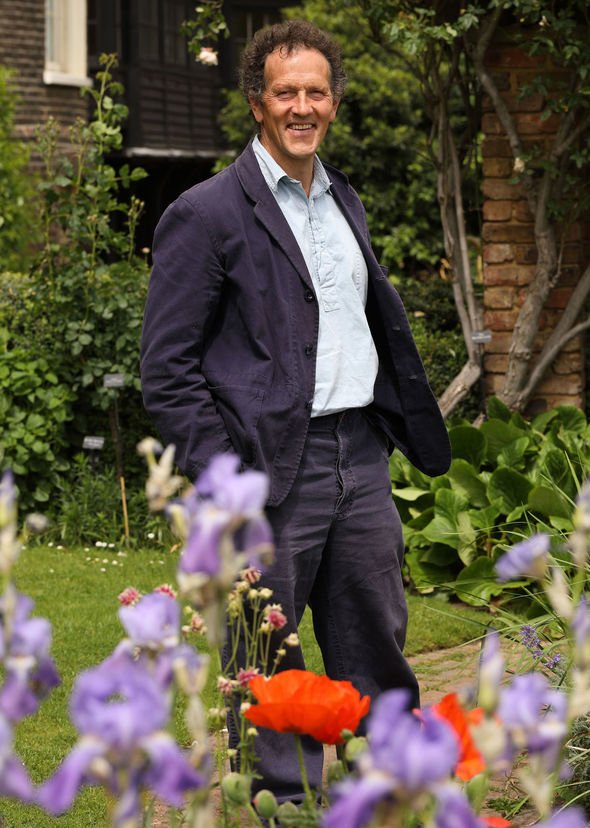 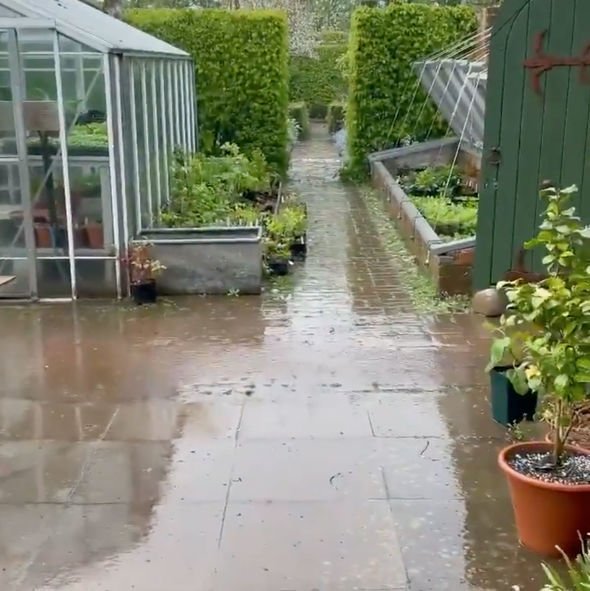 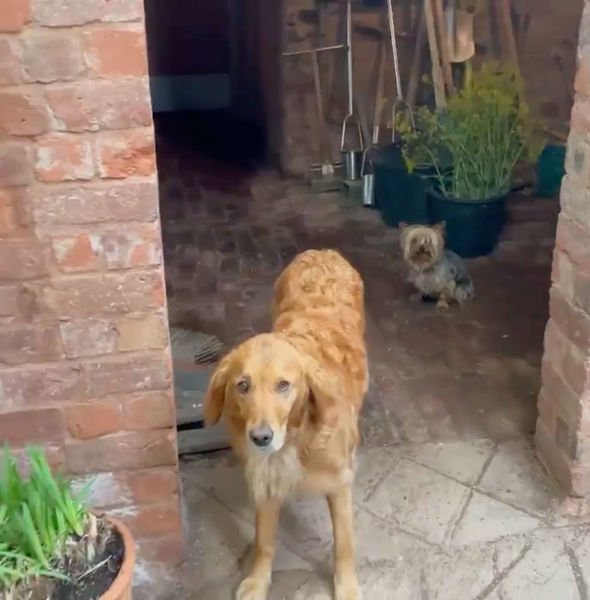 The clip capturing the rain falling on the path and plants in the garden.

“Your garden Monty still looks stunning no matter what weather it is,” one follower wrote.

“The dogs have the right idea when it comes to the rain then… stay in the potting shed! Don’t worry, better weather is on the way,” another added.

“Nelly does not look impressed with the rain! Hope the sun is shining soon,” a third remarked.

Others commented on this year’s “bonkers” weather.

“Been an awful year so far with the weather, even here in Essex it’s been terrible,” one person said.

“At school run time I had heavy rain, hail, and thunder & lightning. Ten mins later the sun was out again (Nottinghamshire). Bonkers weather,” a second wrote.

A third added: “Need the rain Monty. All of a sudden my garden is singing. So are all the beautiful birds.”

Earlier in the month, Prince William revealed that his wife Kate Middleton, a keen gardener, was trying to get him into gardening.

The Duchess of Cambridge was going to buy Monty Don’s book to give him some tips, the Evening Standard reported.

Clearly delighted with the news, the gardener shared the article online.

“HRH Prince William will never look back. No one should live without watching Monty (Nellie and Patti, and all the team) on a Friday evening!” one fan commented.

“A GW special with the Duke and Duchess of Cambridge at long meadow would be interesting,” another added.