Monty Don, 65, says he was considered a “privileged irrelevancy” after he spoke out about organic farming alongside Prince Charles, 71, in the 1990s. The Gardeners’ World host, who was also branded a “sub-hippy”, addressed the moment in an interview with Daily Express.

I was ­considered sub-hippy, a privileged ­irrelevancy

After Monty opened up about his views on organic farming, he says he is now delighted his outlook has become “mainstream”.

“I was a voice in the wilderness,” he shared.

“I was ­considered sub-hippy, a privileged ­irrelevancy and now organic is in the ­mainstream.”

He went on to say he is now “delighted” over the result after being called out. 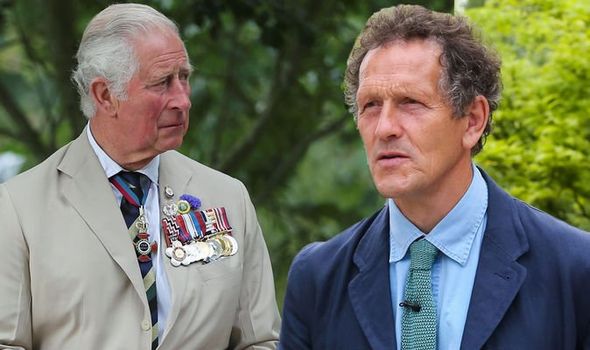 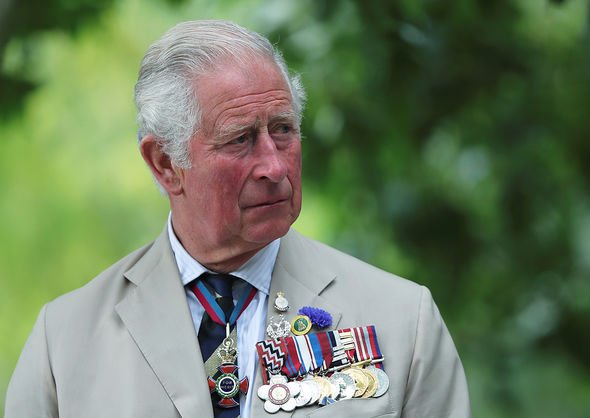 “I take no sense of vindication in this – I am delighted; organic gardening is not a cult, we are looking after the natural world and human health.”

Monty then discussed his argument further, adding: “The single most important aspect of organic gardening is the health of plants and ­animals.

“The human aspect is secondary.”

The BBC gardening expert is a “huge fan” of Prince Charles, who is a patron for the Soil Association. 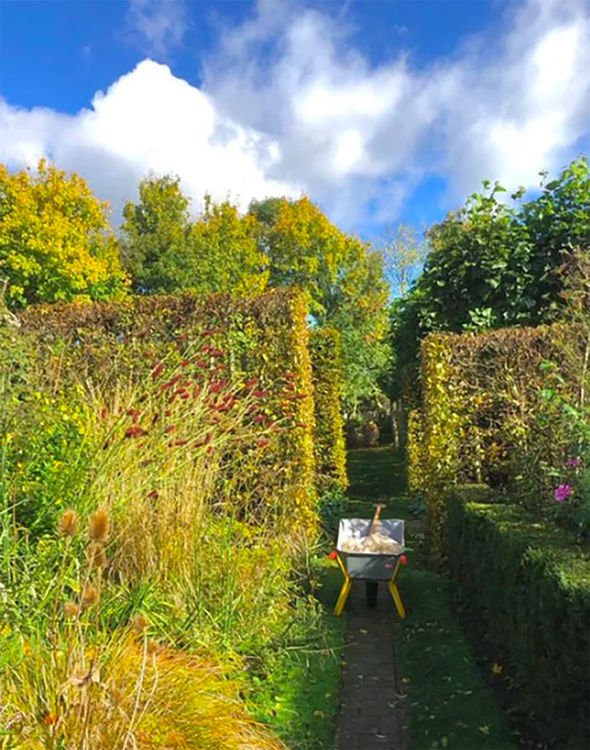 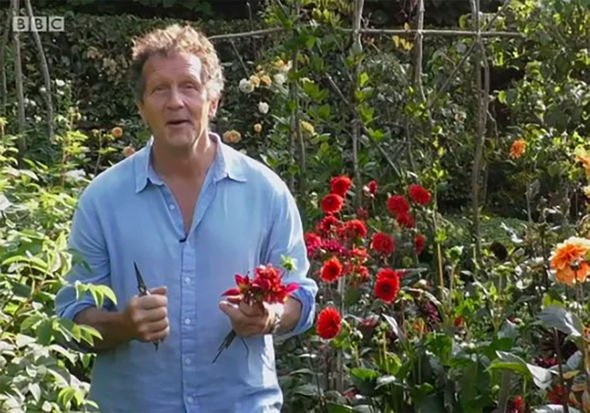 The charity, which Monty was president of for eight years, was founded in 1946 to raise awareness about intensive farming.

Monty said he had great respect for Prince Charles for “sticking to his guns” after their views were branded irrelevant.

He continued: “He is extremely well-informed and he walks the walk and has never deviated.

“He’s always listened and been prepared to stand up for what he believes in and has had, unfairly, a certain amount of ridicule in the past.”

It comes after Monty revealed he will be “working remotely” as he shared an update on the production of Gardeners’ World.

In view of his 199,900 Twitter followers, Monty posted a picture of his plants and shrubs.

He wrote: “A moment during filming this morning (still entirely on my own in the garden) when the garden was lit by a lovely autumnal glow.”

Monty then provided a bit more information to his fans as he took to Instagram to share the same snap.

He remarked: “A moment of the autumnal sun during today’s filming for GW (note the absence of crew – still working remotely.)”

It wasn’t long before many followers praised the star for adapting to the new way of working during uncertain times.

One fan replied: “I’ve said this before but let me say it again: it means the world to me that you can keep the programme going.

“In these difficult and uncertain times, it provides relief and a sense of stability. Thank you, Monty and everyone on the (remote) crew.”