Michael Sleggs dead: This Country actor dies aged 33 ‘He’s out of pain and at peace’

According to his friends, Michael Sleggs, who famously starred in This Country, has died just weeks after announcing he was going into palliative care. The actor previously told fans via a Facebook post that he was “reaching the end of options”, saying: “So they’ve sent me home [from hospital] on palliative care to live out the remainder of my days at home.” This Country writer Simon Mayhew-Archer shared the news on Twitter this morning, saying: “Michael encapsulated the spirit and humour of This Country. He was a fantastic, talented man who brought tremendous joy to all those who knew him and saw him. I loved working with him and will miss him,” he added.

HOW DID MICHAEL SLEGGS DIE? WHAT WAS THIS COUNTRY STAR’S CAUSE OF DEATH?

WTAF A This Country Podcast also said: “We are devastated! Our friend, the man the legend Michael Sleggs #Slugs passed away last night.

“RIP Michael. You are one in a million.”

“My love @Michael_Sleggs my absolute rock who has always been there for me,” she tweeted. “So grateful I got to spend his final resting with him and so glad he is out of pain and at peace.

“I love you forever.”

Michael previously spoke out about his illness, saying he had been put on palliative care because of complications with his heart. 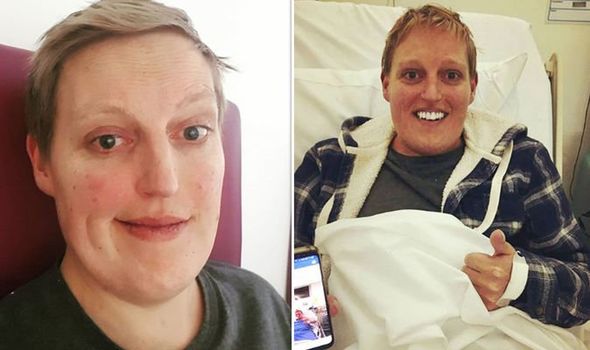 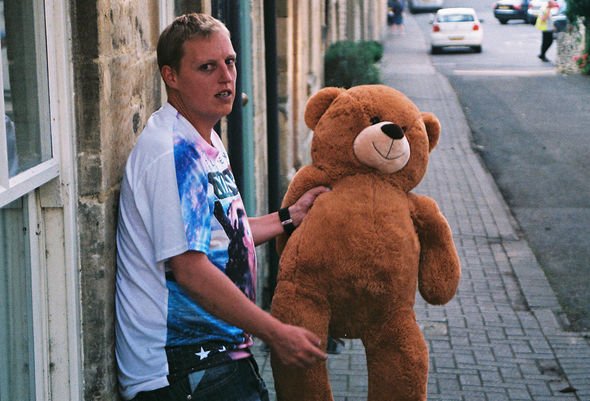 “Right, let’s clear some things up,” he wrote in a statement shared with his 6,000 Instagram followers last this month. “I don’t have any cancer, haven’t had for 18 years so I don’t know where the press got that idea.

“Sure, recently I was put onto palliative care cuz my heart failure was getting out of control,”(sic) he continued.

“By last Friday I was certain I wouldn’t be here next week but miraculously I made some sort of great turn around over the weekend.

“Honestly, surviving was the last thing I thought was gonna happen last week,” he said, adding: “I don’t know how long this turn around will last but I’ll try and keep alive as long as I can.”

In late May, Michael told his fans: “No specific time limit has been given but deterioration has been fairly rapid.

“I’ve been sleeping a lot,” he added, saying he had “narrowly dodged a coma” after overdosing on painkillers a few days earlier.

He said his family were “dealing with a lot of grief” and thanked people for their support, writing: “Just wanted to say I love everyone reading this status so much, you have all been such amazing, kind, caring people who have all touched my life in so many unique and incredible ways. 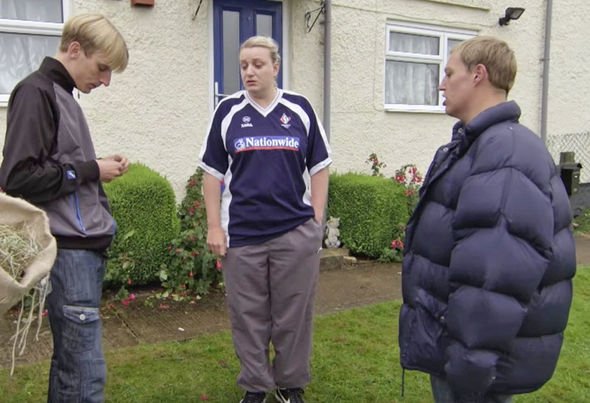 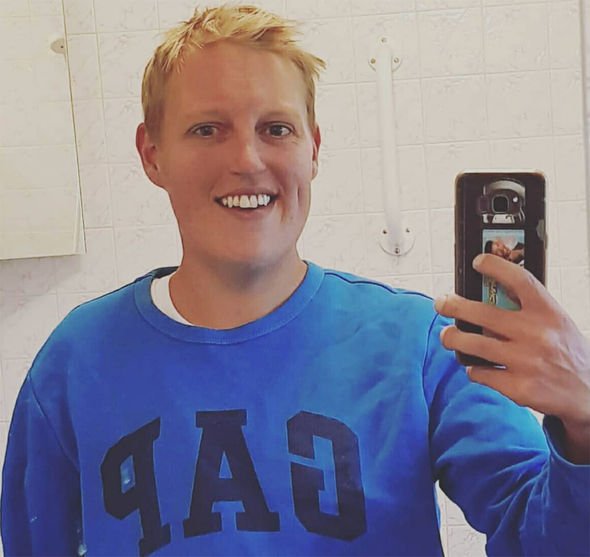 “Sorry if this status is too schmaltzy but not everyone has the chance to say goodbye so indulge me lol,”(sic) he quipped.

He went on to say his faith had helped him view the situation with “peace and gratitude”.

Michael was best known for playing Slugs in This Country, in which he starred alongside Daisy May Cooper and Charlie Cooper.

Charlie previously revealed they had based the character on Michael, telling Cotswolds Life: “He didn’t realise the character was anything to do with him.

“He went up to Daisy during filming and goes, ‘I know who the character is based on,’” he continued.