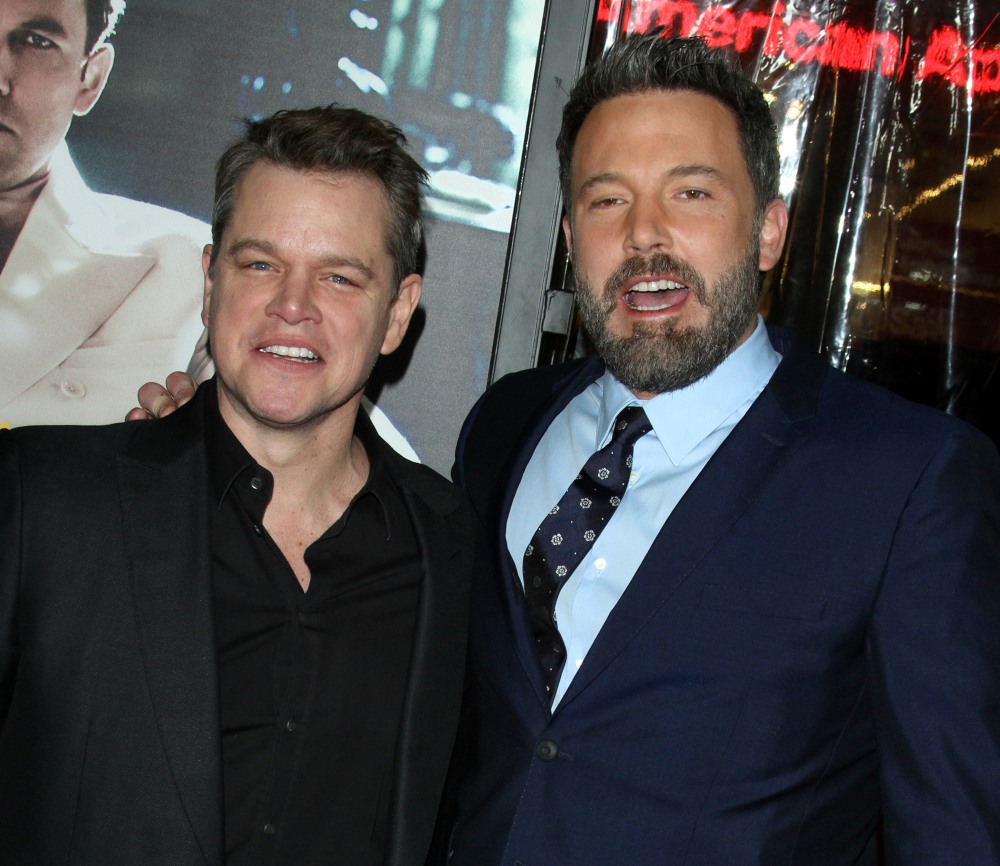 I kept seeing the headlines about “Ben Affleck & Matt Damon are going to work together again!” and “They’re cowriting the script!” and I thought “meh.” I spent all of five seconds thinking about how they would probably play good ol’ boys in Boston, hard-drinking and smack-talking and I didn’t even read about the project. Turns out, not so much. They’ve co-written a script and are planning to play the co-leads in a film about…*drumroll*… a true story of a 14th century French knight and his squire, in which the squire has been accused of raping the knight’s wife. The knight and the squire end up dueling. It’s a Medieval Me Too story, only it’s just about 14th century toxic masculinity or something.

Here’s a major movie that is coming together quickly. I’m hearing that Ridley Scott is going to next direct The Last Duel, a revenge story based on a novel by Eric Jager. The plan is for Matt Damon and Ben Affleck to star in the film. The script is almost done, written by Damon, Affleck and Nicole Holofcener, the Oscar-nominated writer and director. This is happening quickly and would be the first collaboration on a script between Damon and Affleck to get made since their Oscar winning work on Good Will Hunting.

Scott and Kevin Walsh are producing for Scott Free and Damon and Affleck are producing through their Pearl Street banner. The book has been at Fox for some time, and it will be interesting to see if it fits the template of Disney, which controls the script after acquiring Fox. As you will see from the description, this is not for the faint of heart and evidenced by the book’s full title, which is The Last Duel: A True Story of Trial by Combat in Medieval France.

It’s a revenge story of two best friends. Damon and Affleck will play them. The main characters are the Norman knight Jean de Carrouges and the squire Jacques Le Gris. They were friends. One goes to war and returns to accuse Le Gris of raping his wife Margerite de Carrouges. No one will believe the woman, and the soldier appeals to the king of France to undo a decision handed down by Count Pierre d’Anencon, which favored Le Gris. The decision handed down is that the two men fight a duel to the death. The one left alive would be declared the winner as a sign of God’s will. And if Jean de Carrouges loses, his wife will be burned at the stake for punishment for her false accusation.

“And if Jean de Carrouges loses, his wife will be burned at the stake for punishment for her false accusation.” Of course Matt Damon and Ben Affleck were attracted to this material. The promotional tour for this film will be a crazy mess, I’m calling it now. And the film itself will be… shocking. It’s shocking that Boston Bruhs Matt Damon and f–king Ben Affleck would star together as a Medieval French knight and his French squire. It’s shocking that given their problematic histories, Matt and Ben want to lean into THIS particular story. I can’t. NOPE. 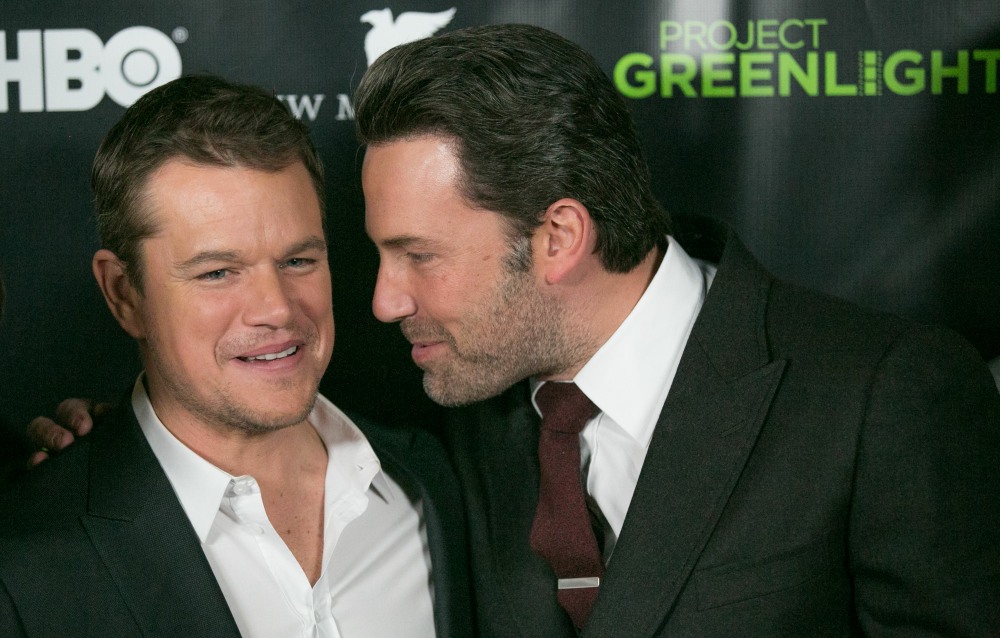