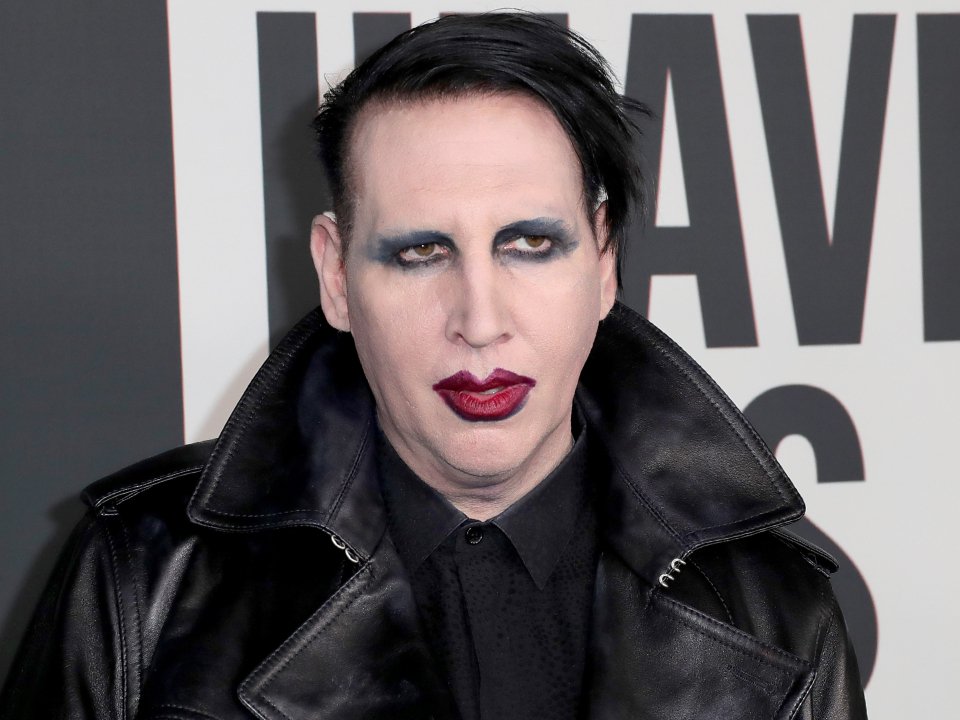 The musician, real name Brian Warner, was not at home when detectives from the Los Angeles County Sheriff’s Department arrived with a search warrant before entering his West Hollywood apartment on Monday morning.

Manson, 52, has been accused of sexual assault by at least four women, including Game of Thrones actress Esme Bianco and a former assistant.

According to TMZ, police officers seized media storage units, including hard drives, from Manson’s property, and they will be reviewed before the case is submitted to the Los Angeles County District Attorney.

A spokesperson from the County Sheriff’s Department told The Sun that a full statement would be released on Tuesday.

Manson faces allegations from his actress ex Evan Rachel Wood, who alleged she was sexually assaulted by the star, something which he vehemently denies.

He has also been sued by Ashley Walters, his former assistant, for harassment, sexual assault and battery.

Model Ashley Morgan Smithline became the fourth accuser to file a lawsuit against Marilyn Manson, for claims including sexual assault and battery.

In her lawsuit, Smithline alleged that their relationship quickly changed and that while their sexual relationship had initially been consensual, she allegedly later woke up to find her wrists and ankles bound and Manson was engaging in sexual activity with her.

However, a rep for Manson denied the claims, telling Rolling Stone: ‘We strongly deny Ms. Smithline’s claims. There are so many falsehoods within her claims that we wouldn’t know where to begin to answer them.

‘This relationship, to the limited extent it was a relationship, lasted less than a week in 2010. Manson hasn’t seen Ms. Smithline since then.’

In a statement shared on Instagram, Manson said: ‘Obviously, my art and my life have long been magnets for controversy, but these recent claims about me are horrible distortions of reality.

‘My intimate relationships have always been entirely consensual with like-minded partners. Regardless of how – and why – others are now choosing to misrepresent the past, that is the truth.’

Metro.co.uk has reached out to Manson’s reps and the LA County Sheriff’s Department for comment.