Pettit was taken into custody on Wednesday, September 4, in Los Angeles, which is three days before the one year anniversary of Miller’s passing. According to the press release, Pettit agreed to give the “Self Care” rapper cocaine, Xanax and oxycodone pills, but instead supplied Miller with “counterfeit oxycodone pills that contained fentanyl – a powerful synthetic opioid that is 50 times more potent than heroin.” 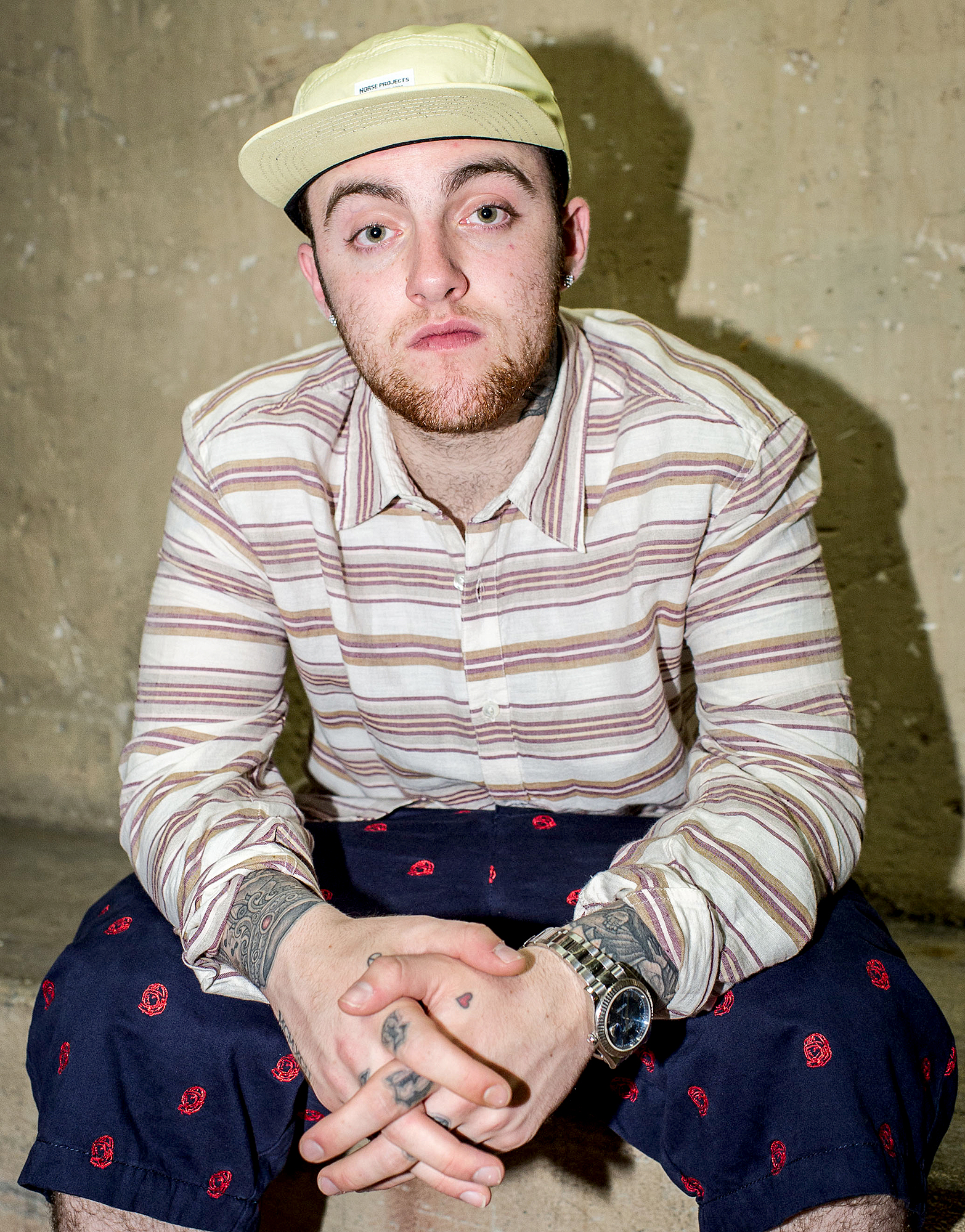 “According to the affidavit in support of the criminal complaint, Pettit and others distributed narcotics to 26-year-old Malcolm James McCormick – who recorded and performed under the name Mac Miller – approximately two days before McCormick suffered a fatal drug overdose in Studio City on September 7, 2018,” the press release reads. “The Los Angeles County Medical Examiner-Coroner later determined that McCormick died of mixed drug toxicity involving fentanyl, cocaine and alcohol.”

Us Weekly previously confirmed that Miller was found dead in his Studio City home at the age of 26 on September 7, 2018.

“Malcolm McCormick, known and adored by fans as Mac Miller, has tragically passed away at the age of 26,” the Grammy nominee’s family said in a statement at the time. “He was a bright light in this world for his family, friends and fans. Thank you for your prayers.”

Per the press release and affidavit, Pettit texted a friend hours after news of Miller’s death broke.

“Most likely I will die in jail,” the text allegedly reads.

Pettit is expected to appear in court in Los Angeles on Wednesday.

Miller’s ex-girlfriend Ariana Grande, whom he dated for two years before they called it quits in May 2018, broke down at a concert in his hometown of Pittsburgh earlier this summer.

“By no means was what we had perfect, but, like, f–k. He was the best person ever, and he didn’t deserve the demons he had,” Grande told Vogue about Miller in July 2019. “I was the glue for such a long time, and I found myself becoming … less and less sticky. The pieces just started to float away.”

If you or someone you know is struggling with substance abuse, contact the Substance Abuse and Mental Health Services Administration (SAMHSA) National Helpline at 1-800-662-HELP (4357).