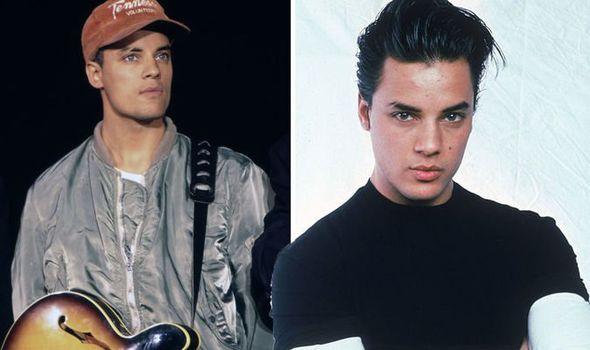 Nick Kamen, born Ivor Neville Kamen, has died at the age of 59, with tributes pouring in for the model and singer. He is best known for his Madonna-written 1986 hit Each Time You Break My Heart and 1985 Levis 501 advert.

The Essex-born model gained success after he featured in the Levi’s ad, where he took off his blue jeans and white T-shirt in a launderette.

Following the campaign, Nick was soon snapped up by Madonna, who reached out to him, with the pair going on to collaborate on their hit.

Celebrities have been paying tribute to the British-born model, including Culture Club’s Boy George who has penned a heartfelt tribute.

Alongside the throwback shot, Boy George wrote: “R.I.P to the most beautiful and sweetest man Nick Kamen!”

Film director Mark Lebon, who is followed on social media by Dior director Kim Jones, was first to share the news with an image alongside a caption reading: “RIP MY DEAR FRIEND.”