Love Island reject Joe Garratt has broken his silence after Lucie Donlan confessed to Tommy Fury that she DOES have romantic feelings for him during Friday night’s episode. 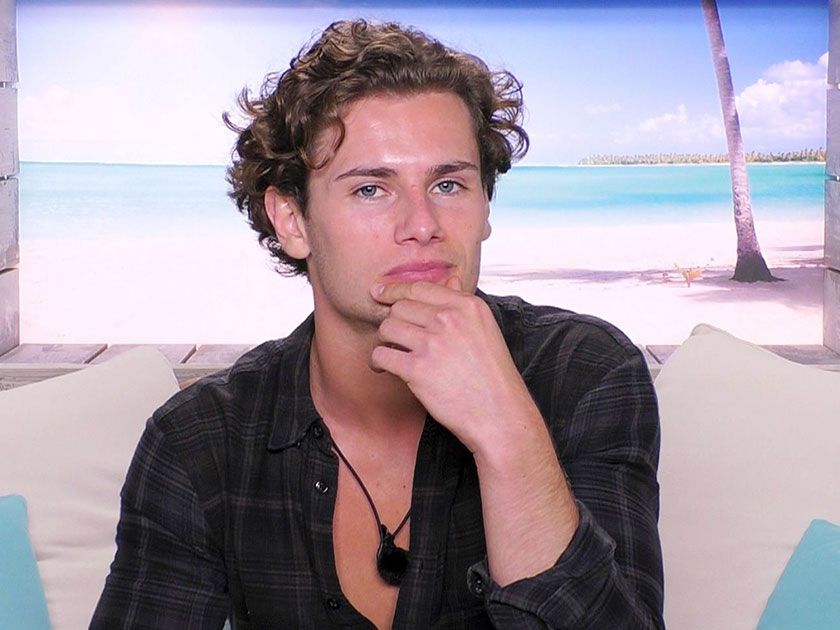 The surfer was coupled up with Joe during his time in the villa and repeatedly denied she had feelings for Tommy, claiming they were just good friends.

But now it seems she’s had a change of heart as last night she pulled Tommy to one side to admit that she did actually fancy him.

Joe took this as a sign that he was right all along about Lucie’s intentions for Tommy, brutally tweeting in response to the scenes: “Always trust your gut instincts.”

Fans rallied behind Joe, with many telling him he can do much better than Lucie – bit harsh.

One said: ‘He really does deserve better, someone that knows his true worth and knows what they want and isn’t playing with peoples emotions!!’

Another added: ‘Omg my heart broke reading that!!! I stuck by you the WHOLE time. Never ever saw the bad in you. I hope the whole nation apologises to you, all you were was a good person!! Keep your head up Joe ❤️.’

While a third defended Lucie, saying: ‘I still like lucie I think she was really confused & had to make a quick decision between you & tommy & likes you both.” 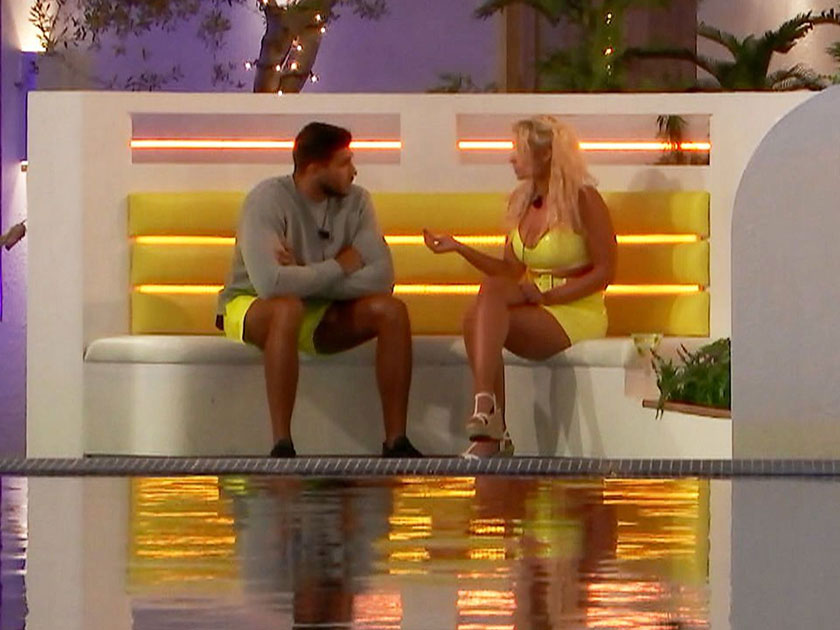 Lucie’s confession comes after Joe vowed to continue waiting for and supporting her while she remained in the villa.

He said he wanted Lucie to continue on and enjoy an ‘incredible summer’ after she threatened to leave with him.

Earlier this week the blonde surfer admitted she would ‘never say never’ to a romance with hunky boxer Tommy after viewers’ tweets were read out, with one saying: ‘Tommy and Lucie are meant to be.’ 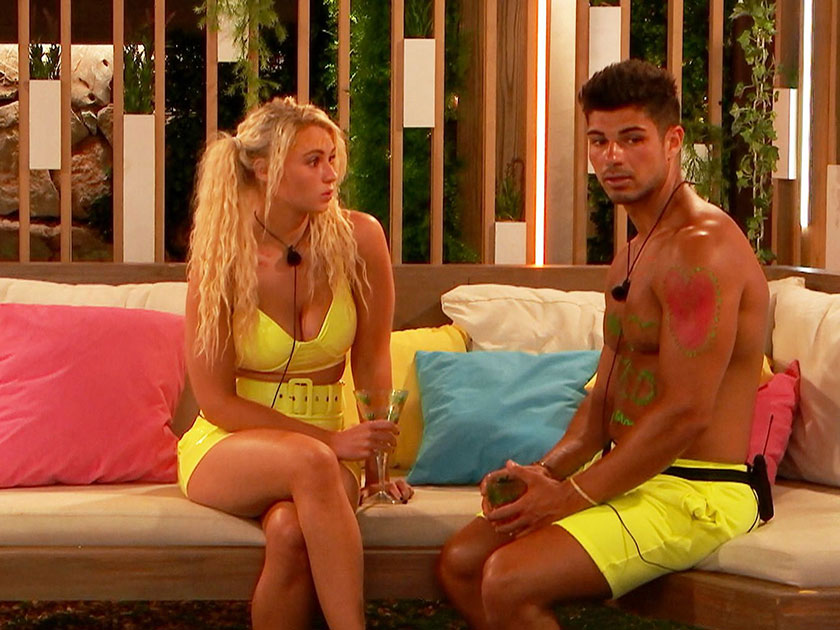 Lucie explained her comment to Anton during last night’s show, telling him: ‘I respect Molly and I respect Tommy, I can see they clearly like each other… But then I said to the girls, I have been best friends with guys and then I’ve dated one of them. It’s happened.

‘I’m not going to lie. But at the same time when you get moments like this, you feel like you don’t know where you’re going to go and if I feel like I left and had never said anything, I would feel regret.’

We’ll have to wait until Sunday to see if Lucie’s head has been turned again, now that the girls are enjoying a mini-break in Casa Amor with six new boys.