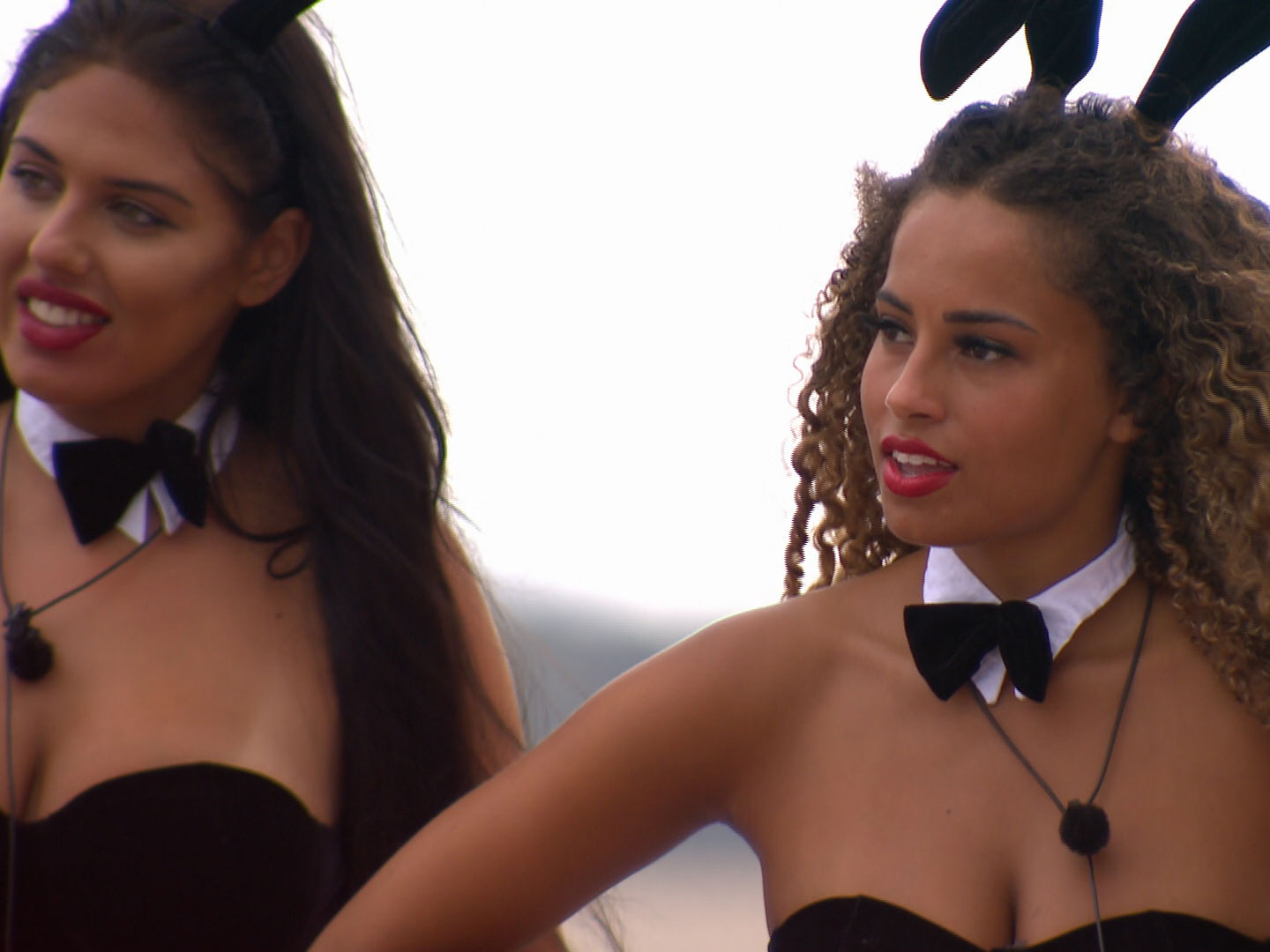 Beauty therapist Amber, 21, and pharmacist Anna, 28, were seen passing some time by showing off their best twerking skills on the ITV dating show, shaking their perky bottoms in tiny bikini pants in front of the surveillance cameras.

The 26 second clip of the reality stars also has a 78% approval from viewers. 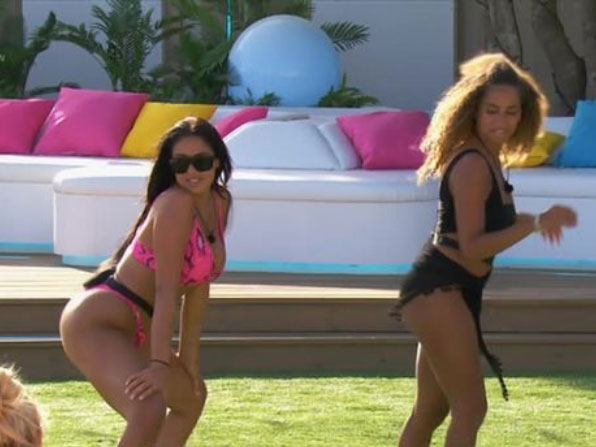 A source told The Mirror: ‘The Love Island girls are proving to be very popular on the site.

‘It’s only a short video but it’s attracted plenty of interest.’

Since the revealing video, unlucky in love Anna clicked with hunky basketball player Ovie, after he joined the girls in second villa, Casa Amor, along with five more new boys.

Despite previously cracking on with model Jordan, Anna’s head seems to have turned for the six foot seven inch sportsman with the pair set to share a kiss in tonight’s episode. 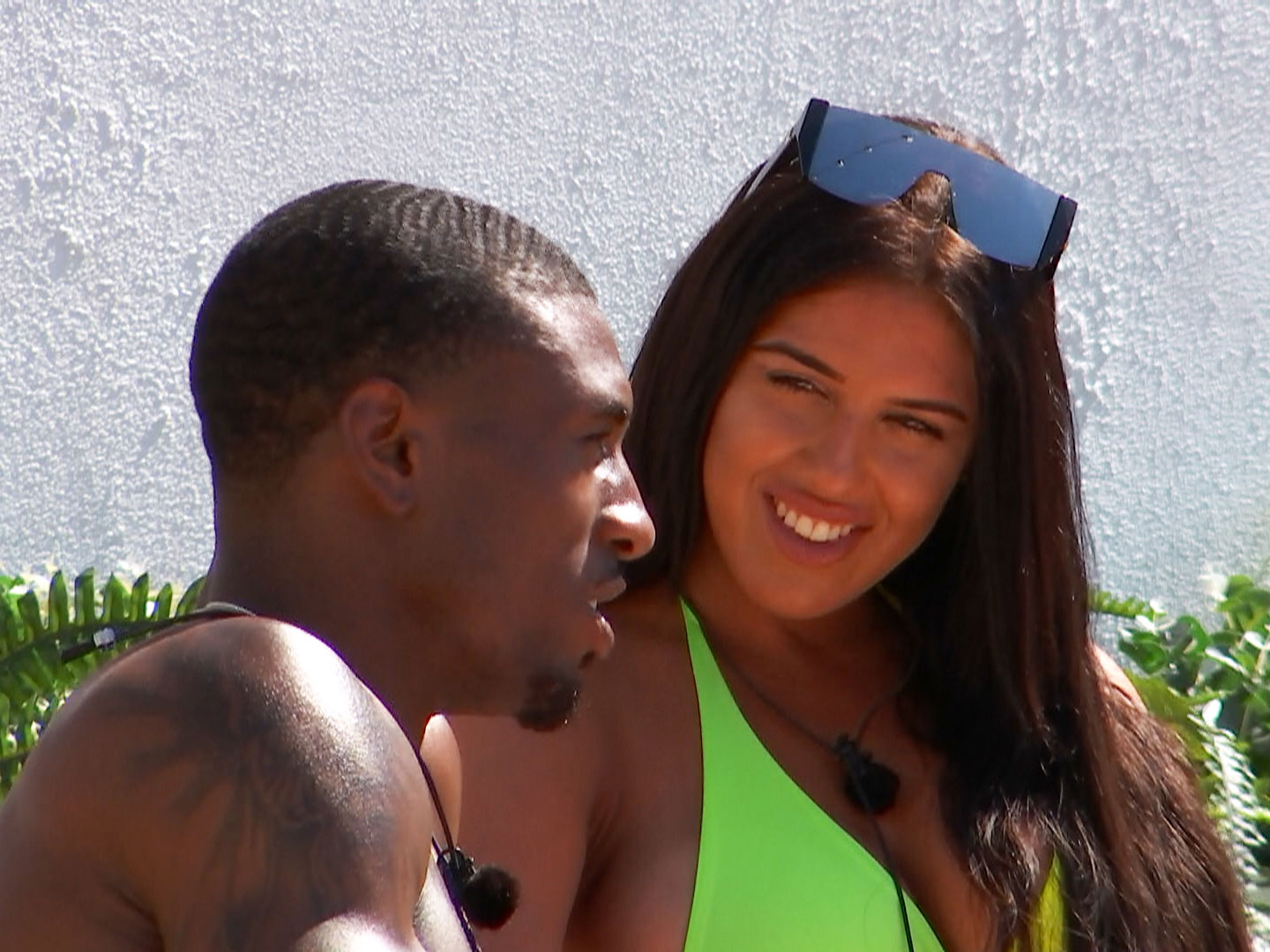 Meanwhile, feisty Geordie girl Amber’s current flame Michael Griffiths seems to be swaying towards new girl Joanna after she strutted into the villa with five other hot new ladies.

The fire fighter told the stunning newbie: ‘If someone proper blows me out the water then I’d be lying to myself if I didn’t go with it.’ 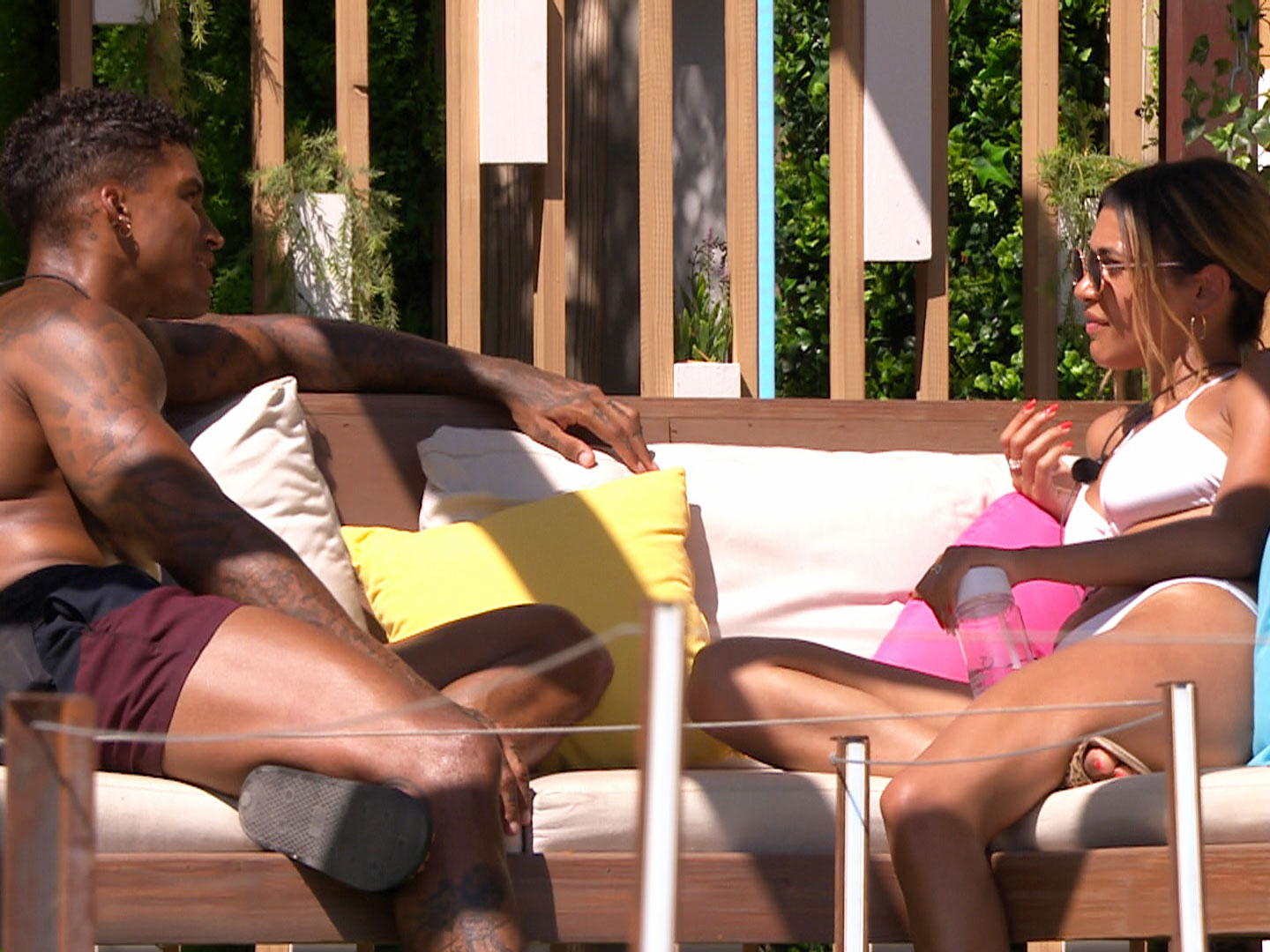 Even pro dancer Curtis Pritchard was seen to be questioning his bond with his half-girlfriend Amy Hart last night, following the arrival of the gorgeous new girls. 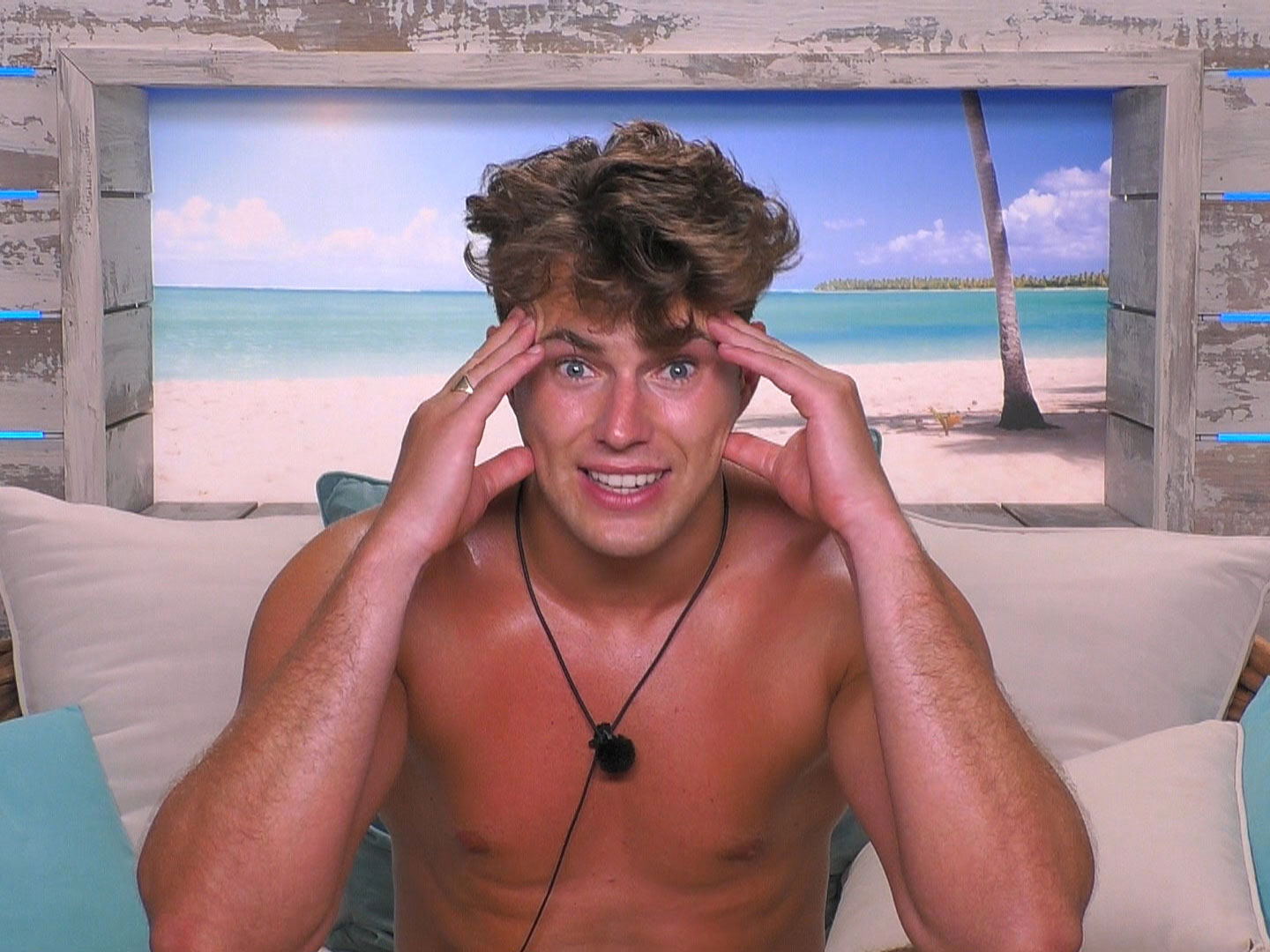 Airing his thoughts on the situation, he admitted: ‘I’m a bit all over the place. There is nothing wrong with me and Amy in any way. Our relationship is great, everything is incredible, it’s fantastic.

‘I like her, I like spending time with her, I can see it working in the long run on the outside, I really can. But I don’t know why, I’m really confused.’