Louise Redknapp: Jamie Redknapp’s ex speaks out on being a controlling girlfriend

Louise Redknapp, 44, appeared on the BBC series of The One Show, alongside hosts Angelica Bell, 43, and Patrick Kielty, 48, recently. The former Eternal bandmate dropped a surprising admission on the programme, when she jokingly revealed she was like the “FBI” in a relationship. The singer was joined on the sofa with comedian, Mo Gilligan, 31, who discussed his Channel 4 series The Lateish Show. During the segment, they aired a viral video of one of the star’s characters called The FBI Girlfriend.

The hilarious clip showed him sporting a wig as he played a jealous girlfriend who accused her partner of cheating.

He said: “It only takes you five minutes to walk to the car park and 20 minutes to drive home. There is no traffic going northbound.”

A pleading boyfriend interjects: “Are you going to let me speak?”

Before the irritated girlfriend continued her rant: “I used my intelligence and I have analysed the grass on your shoes.

“And that is not grass grown in this borough.”

The funny video was met with laughs from the studio audience, as Louise chuckled into her hands. 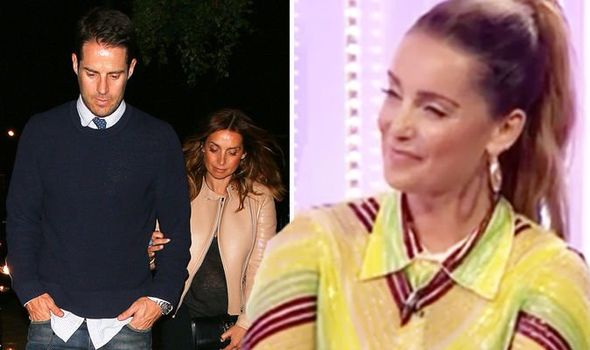 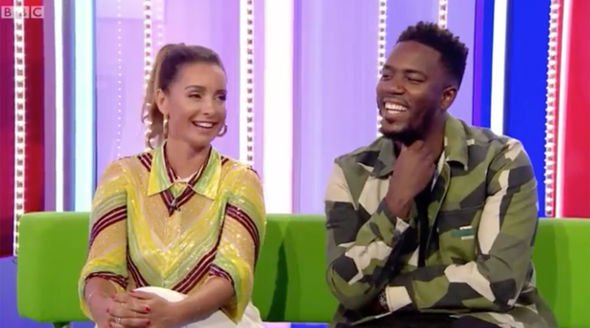 To which Louise agreed: “Yes. That would be me. An FBI Detective.”

Louise was previously married to professional football star Jamie but the couple called it quits after 19 years of marriage.

The former couple’s divorce was finalised in 2017.

Speaking about their split, the mother-of-two admitted it had been a “tough couple of years”.

Appearing on The Sara Cox Show, the host asked Louise: “And you’re in a good place, you’re happy? You’re good?” 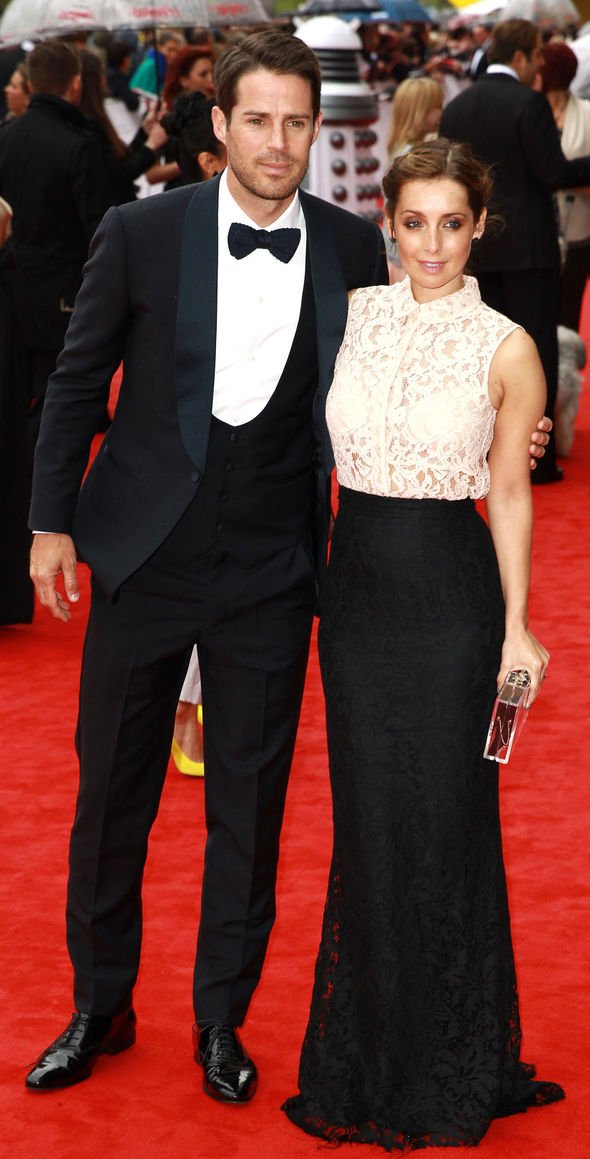 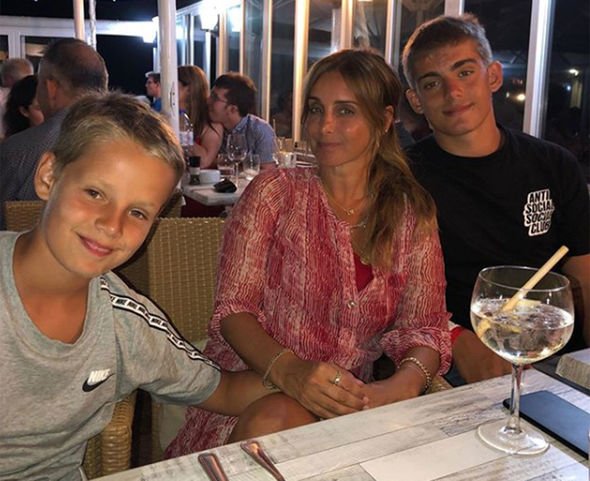 Louise acknowledged it’s been a “tough couple of years”.

The singer admitted: “I’m not gonna lie I think everyone knows I’ve had a tough couple of years but like all of us, that’s what happens and we fight forward and move on.”

Elsewhere, Louise teased some exciting news with her 648,000 Instagram followers as she announced she will be back playing Violet Newstead in 9 to 5 The Musical.

Sharing a snap with her two sons, Charley, 15 and Beau, 10, she captioned the post: “Back to work, had the best summer with the loves of my life @9to5themusicaluk Violet Newstead I’m back.”

Louise took on the role earlier this year, before taking a break.

The show is now going on tour across the UK and Ireland and Louise is reprising the character.