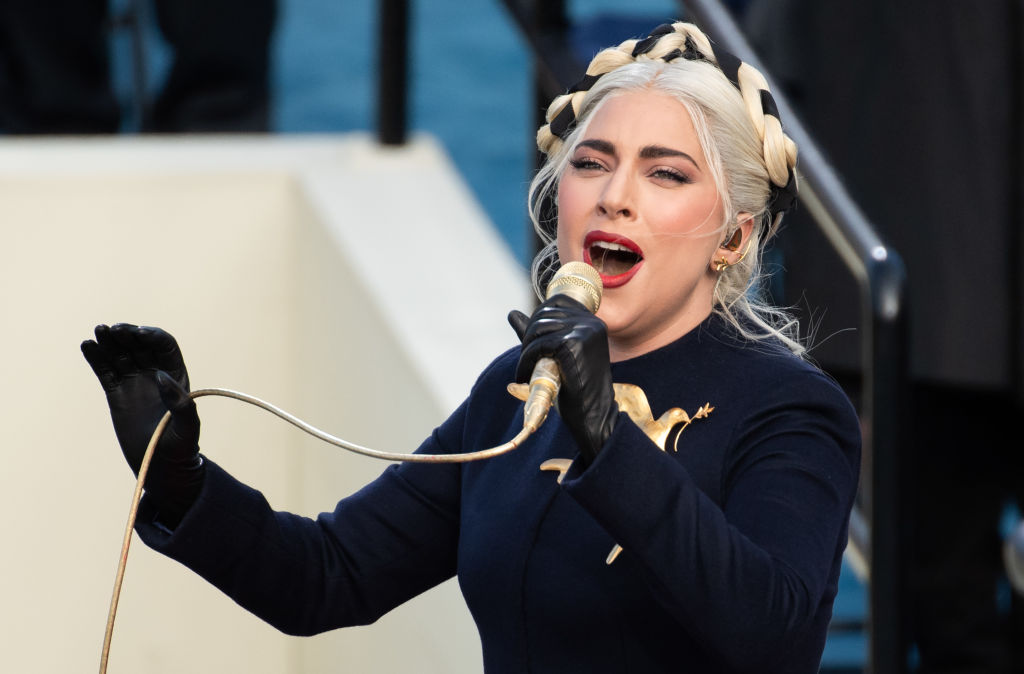 Lady Gaga’s dogwalker was reportedly shot four times by two men in Los Angeles on Wednesday night, before they stole two of the singer’s French bulldogs.

Ryan Fischer had been walking the hitmaker’s dogs Koji, Miss Asia and Gustavo, in West Hollywood around 10pm when he was allegedly shot outside of his home on Sierra Bonita Avenue by the attackers.

According to Daily Mail, police arrived to find Fischer conscious but barely breathing.

He was transported to a hospital in a ‘grave’ condition, officials have told TMZ.

Police told media that the gunmen were seen leaving the scene in a white BMW after the assault.

Fischer had been caring for Gaga’s beloved pets while the singer is working on a new movie in Italy.

It is unclear if Gaga has returned from Italy, or if she has plans to do so.

Her dogs Koji and Gustavo were stolen, but third dog Miss Asia managed to escape, and was later recovered by police.

Miss Asia was then taken to the LAPD’s Hollywood headquarters, where she was later picked up by one of Gaga’s bodyguards.