Kym Marsh and Gethin Jones are off to a good start as the new faces of BBC Morning Live, kicking off at 9:15am on BBC One. But Gethin learnt a very firm lesson about interferring with a lady’s getting-ready routine, after he attempted to get his co-star to come in earlier in the morning before the show began.

Are you kidding me?

In a recent interview, the pair spoke about their on-screen relationship and Kym’s transition from acting to presenting, something Gethin hailed her for.

“I’ve learnt lots from Kym, she’s one of life’s listeners and so lovely to work with,” he said, after Kym revealed she was “worried” that she would be judged because she was the new girl on the block.

But it turns out she has nothing to be concerned about – viewers love them together.

And while Gethin was gushing over his co-host’s likeable qualities, he admitted he learnt a stark lesson when asking her to come in earlier in the morning – as if those early starts weren’t brutal enough! 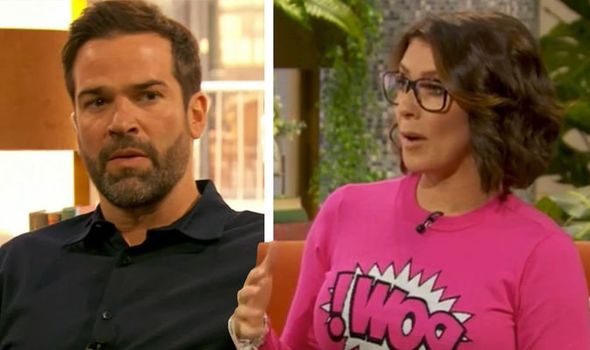 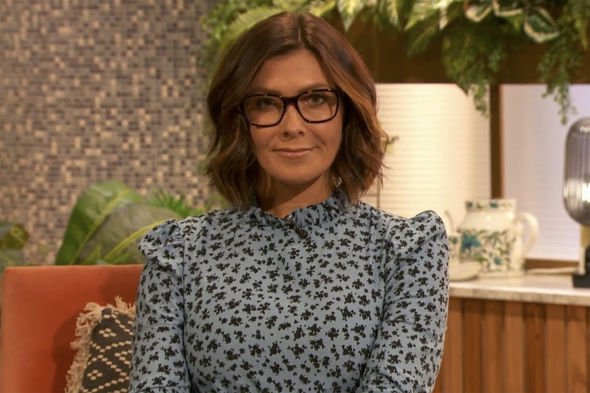 Having worked on a soap as big as Coronation Street, she’s more than used to having a strict and organised schedule to stick to in order to be on time.

“I suggested coming in earlier and she looked at me like, ‘Are you kidding me? I’m doing my hair at 4.45am.’

He continued: “I’m amazed though, Kym turns up camera-ready at just before 6am!” 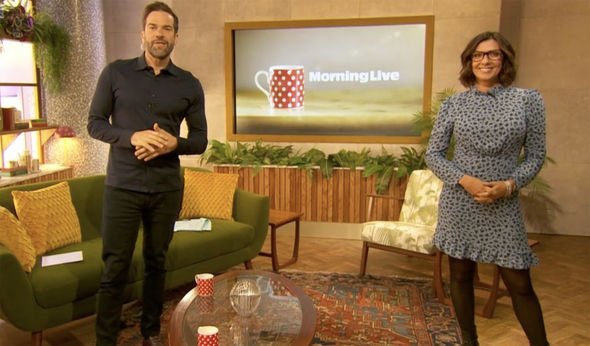 “I’ve worked out that since I’ve turned 40, my face takes about four hours to wake up after I have.

She laughed: “I’m putting make-up on over the crease of the pillow!”

The new BBC show has been compared to the likes of This Morning and Lorraine.

But the pair don’t agree that there is any comparison at all.

Gethin explained to OK! magazine: “I just don’t see that.

“Morning Live is just to offer something different. The options elsewhere are brilliant.

“Holly and Phil are fanstatsc, Lorraine Kelly is the queen of what she does and I had the pleasure of wrong with her on Daybreak many moons ago.

He added: “But the idea of our show is to offer something different and topical because of the situation we’re in at the moment.”

Morning Live follows BBC Breakfast, airing weekdays at 9:15am on BBC One.