Former Coronation Street star Kym Marsh [age] detailed the “dark side” of social media after she admitted people have tried to impersonate her online. The actress turned presenter revealed that a number of people have created fake profiles of her which has led to a scary experience.

The One Show host explained that one of the fake online profiles had begun direct messaging a man from the account.

The small-screen star said it was “terrifying” after flowers were later delivered to her family home.

The Michelle Connor actress also revealed it has even led to people creating fake accounts of her nine-year-old daughter Polly.

Kym said: “People have created fake profiles of me and even created them of Polly. It’s terrifying!” 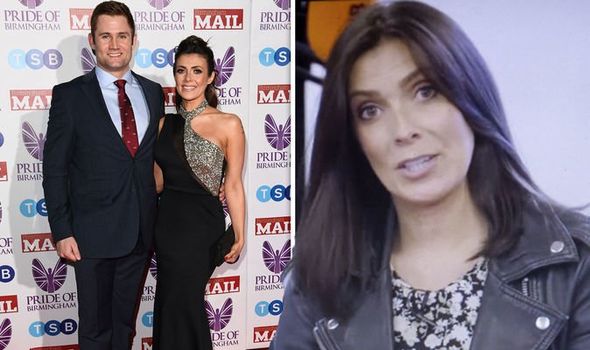 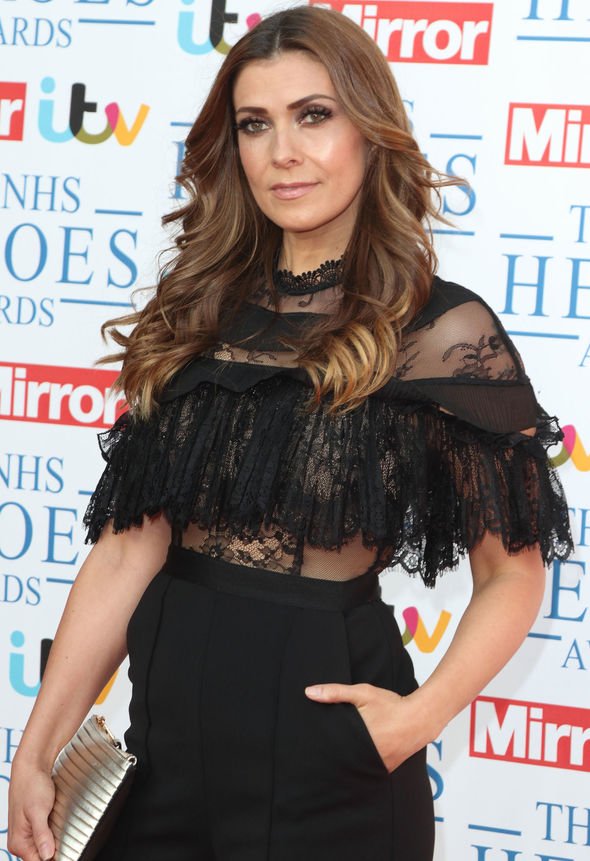 She continued: “One fake profile of mine started DMing a man and he truly believed he was conversing with me.

“I even had flowers sent to my house. It really unnerved me.”

The TV star went on to admit that she tries to keep her youngest daughter away from social media.

Kym continued in her latest column with OK! magazine, that she agreed with Meghan Markle who recently addressed the dangers posed by social media. 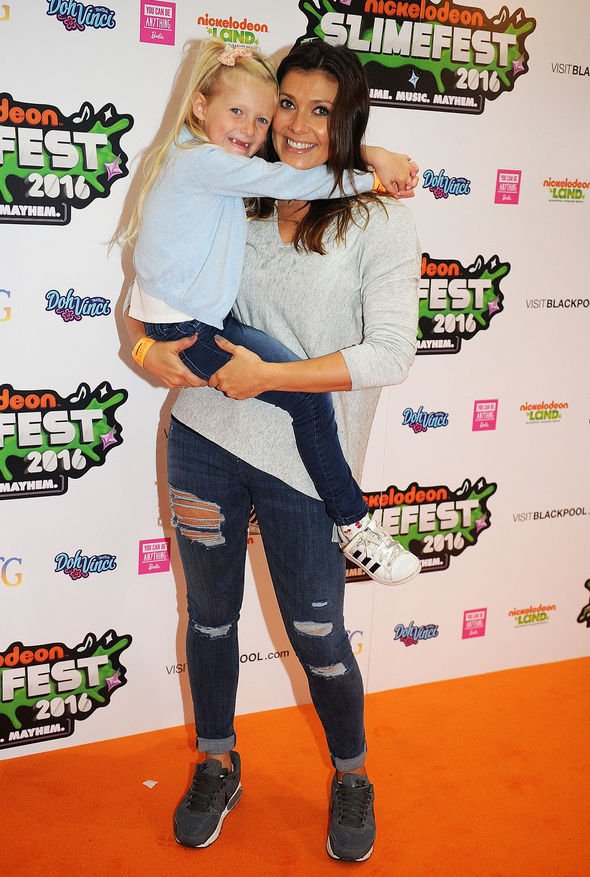 “[Meghan] claimed that people can become ‘obsessed’ and ‘addicted’ to using the online platforms,” the actress remarked.

“I 100 per cent agree with her. I’m so relieved that I’m not a teenager growing up in today’s world.”

Elsewhere, Kym recently paid tribute to her son Archie, who died shortly after he was born at 21 weeks in 2009 and urged mothers going through a similar experience to speak out and seek help. 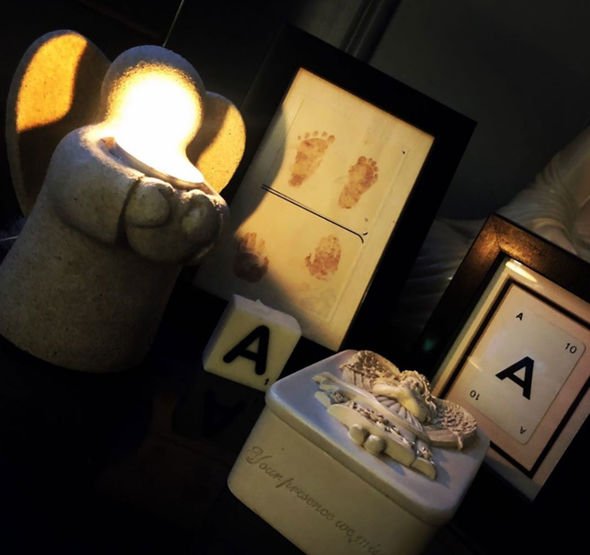 “Remembering all of the babies who gained their wings far too soon,” she wrote online, in view of her 445,000 followers.

“Today is a day to remember our children, celebrate the time they were here, whether they were born or not, give thanks to those who helped us through the darkest times of our lives and help to raise awareness and break the silence of baby loss,” she went on to say.

“I am a mother without her child,” her heartbreaking post continued.

Kym, who also shares daughter Polly with ex Jamie and is mum to grown-up children David and Emilie from an earlier relationship, said she wasn’t always able to talk openly about her experience at the time.

She urged others to “reach out” and listed some charities which are able to offer support.

“I am not afraid to talk about him or to share my experience but that wasn’t always the case,” the columnist revealed.

Kym added that people should not “suffer in silence” and “reach out to people” for support.

“All that is left to say now is, fly high all you beautiful angels, I hope you’re all having fun wherever you are. Sleep tight,” she finished.