Kristen Stewart brought some edge to the red carpet this week.

On Thursday, Stewart appeared at the 65th BFI London Film Festival for the premiere of her movie Spencer, in which she plays Princess Diana. Her dress was custom-made for her by Chanel in 2018, and it suited her rebellious style: dark gray, strapless, and studded with spiky jewels. She paired the look with smoky gray eyeshadow and simple black and silver heels, and wore her brassy shoulder-length hair teased. 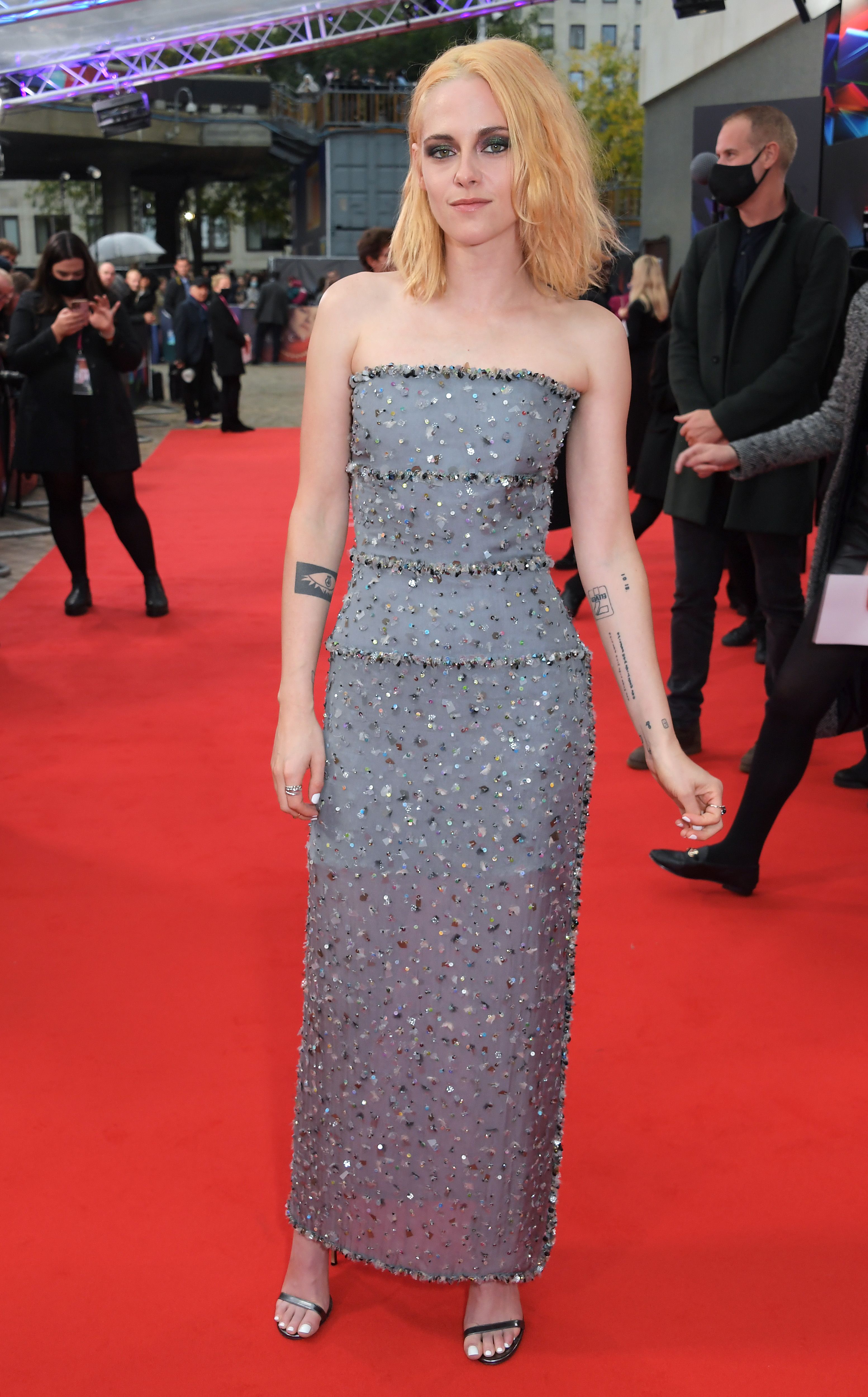 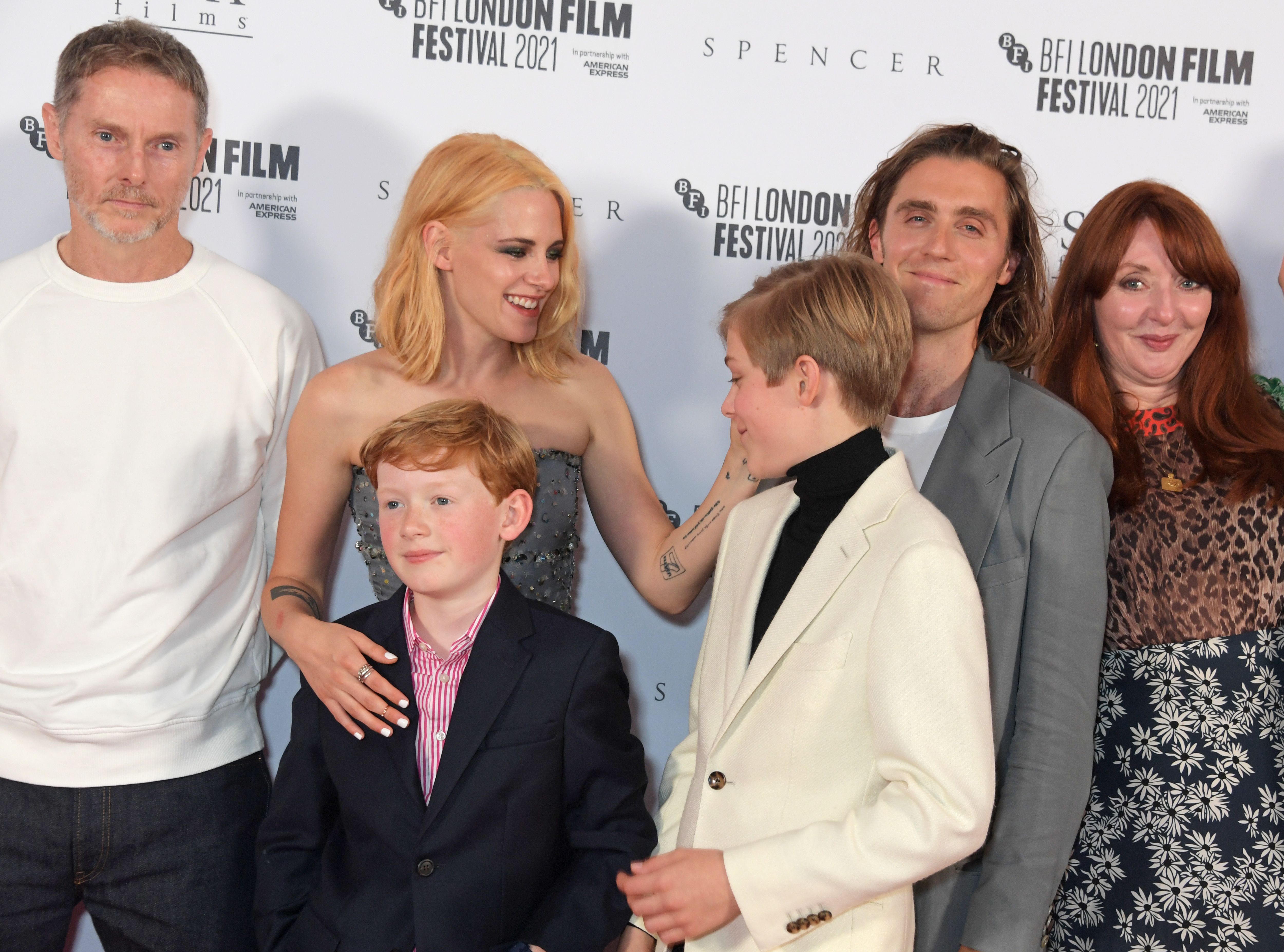 Stewart has been channeling Diana’s style ahead of the film’s release, but only in certain ways. She recently explained to Entertainment Weekly why her hair wasn’t directly styled to resemble Diana’s iconic haircut, telling the outlet, “If it wasn’t a wig, we would have had so much less time to shoot.”

She also talked the process behind embodying Diana’s physicality. Director Pablo Larrain wanted her to improvise scenes in the film. “At the end of every single day, there was 30 minutes of extra time to pick an outfit and for Pablo pick a song in a room and just go,” Stewart recalls. “He said, ‘Because we’re not doing everything chronologically, we’re doing a biopic, this is your chance to tell the whole story. All you need to do is inhabit the space and listen to the music and carry her with you, and everything you know about being in this place, and just see what happens. See if it comes out.'”

“The first time, I didn’t want to do it,” Stewart added. “I’m such a control freak I was like, ‘I need to know what I’m doing. I want to be prepared for what I’m doing!’ But I came down these stairs, and I know it sounds so silly and esoteric, but it felt so f—ing spiritual and so spooky, and I was so overwhelmed by the feeling of her. And I don’t mean like ghosty stuff. I just mean everything she’s made me think and feel, and it all just kind of happened in a moment. I was like, ‘You were so right. You’re so right about this.'”

Spencer is set to hit theaters on November 5.