Kourtney Kardashian and Scott Disick Are Not Back Together, Despite Kim and Khloé's Best Efforts 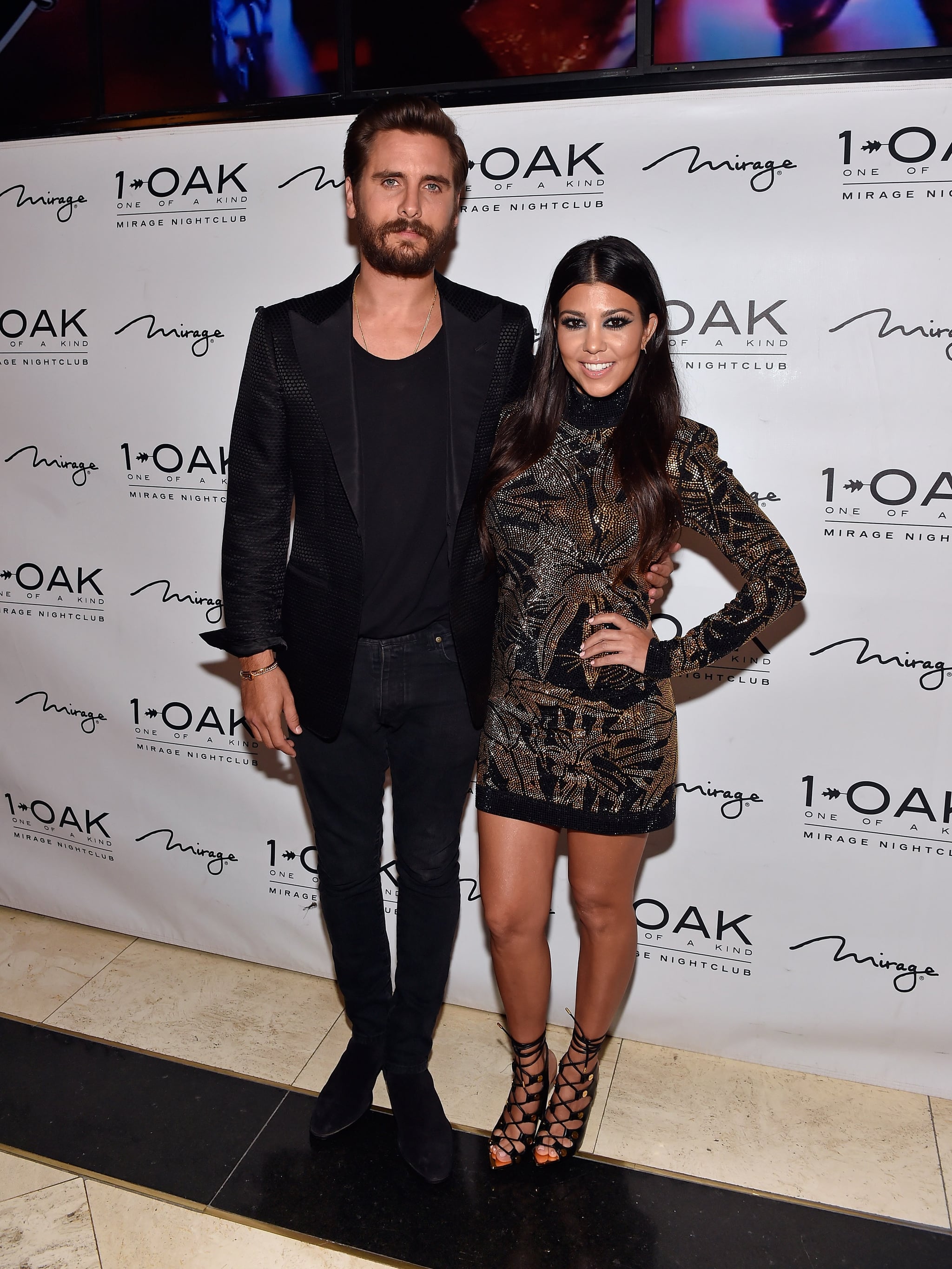 While Kourtney Kardashian is currently dating Travis Barker and Scott Disick is with Amelia Hamlin, it hasn’t stopped many from wondering whether they would ever consider getting back together. Since their 2015 breakup, Scott and Kourtney have remained friends while coparenting their three children — Mason 11, Penelope 8, and Reign, 6 — even joining each other on family vacations. During the latest episode of Keeping Up With the Kardashians, Kim and Khloé Kardashian are convinced that something is going on between Kourtney and Scott, despite the exes remaining adamant that there isn’t.

To try to fan any potential flames of passion between the duo, Kim and Khloé “parent trap” them with a romantic Swiss-themed dinner. The dinner, of course, doesn’t work. Instead of immediately confronting the meddlers, Kourtney and Scott show why they work well together and prank Kim and Khloé into thinking they’re back together. Scott says it best when it comes to how the Kardashian-Jenners view his and Kourtney’s relationship: “I think the family puts a lot of pressure on Kourtney more so than me, in regards to them wanting her to be back together with me. They just see two people who spend a lot of time together, do a lot of things with their children, so why can’t we have a perfect family and a white picket fence? But it’s just not that simple.”

It’s no secret that the exes are comfortable around each other, with Kourtney and Scott being easily able to share intimate conversations. However, are there actually sparks between the pair, or is it all just for KUWTK‘s final season? That’s where things get a little murky. While discussing Kourtney and Travis’s relationship, a source previously told Us Weekly that “Scott is aware of them being together and is OK with it since she and Scott haven’t been dating for a while.” They also added that Kourtney and Scott have “an incredibly special bond that no one can ever come between” and that “history together and love for each other can’t be touched by anyone else, and they both know that.”