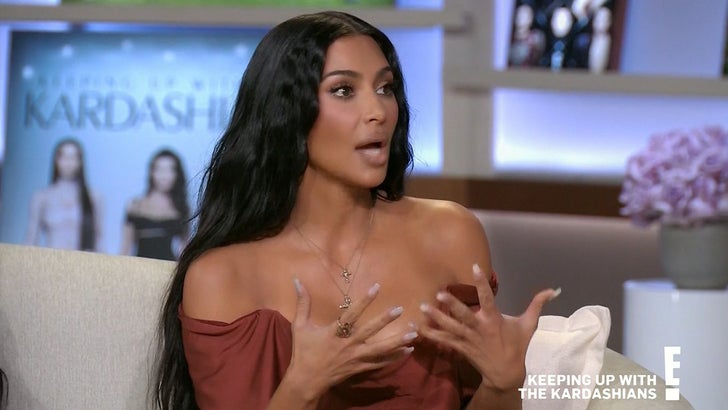 Kim Kardashian admits she owes her ex-husband, Kris Humphries, an apology for the way she handled their 72-day marriage … ’cause she “fully broke up with him in the worst way.”

Kim made the revelation during Thursday’s episode of “Watch What Happens Live” with Andy Cohen, which was really a ‘KUWTK’ finale reunion. When the convo turned to her short-lived 2011 wedding, she quickly copped to screwing up her exit.

As she put it, she handled it “totally the wrong way,” because she didn’t know how to deal with it and was nervous to breakup with someone.

As you know by now … they’d only been husband and wife for 2 months when Kim filed for divorce, which was finalized in 2013. But, even years later, Kim says Kris was still fuming from how it all went down.

Watch her describe at 2015 incident at the Beverly Hills Hotel when she ended up sitting at the table right next to him — like we always say, it’s a really small town!

Anyway, despite some pleasantries with his friends … Kim says Kris “literally looked at me and wouldn’t speak to me.”

Kim also revealed she felt pressured to marry Kris because it was being filmed for ‘KUWTK.’ She ignored Kris Jenner‘s advice to back out, because she didn’t want to be known as a runaway bride — but when she felt “claustrophobic” during their honeymoon in Italy, she knew she’d “made the wrong decision.” 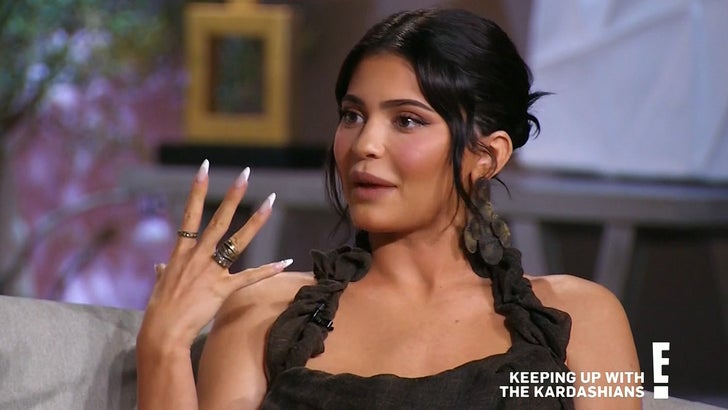 Kim’s little sis, Kylie Jenner, had a confession of her own … about why she first made the decision to get lip fillers. Of course, it was a boy’s fault — but added that same teenage insecurity launched her career in the beauty biz.

We’d say it worked out for her. Too bad for the guy … could be married to a billionaire now.