Kim Kardashian sees no reason to fight back against Kanye West’s online outbursts — legally that is!

As Ye continues to pick a public fight with his ex, claiming that he doesn’t get enough face-to-face time with their children North, 8, Saint, 6, Chicago, 4, and Psalm, 2, fans have urged the reality star to file for a restraining order ASAP to protect her and her four children from a potential IRL attack. But it turns out Kimmy Kakes has no intention of creating more legal drama!

According to new intel shared with TMZ on Monday, Kim is not planning to take any additional legal action against her ex-husband at this time because there’s simply no need. Huh?

The Grammy winner may be painting a depressing picture for his followers about his supposedly little-to-nonexistent family life, but that’s apparently not true at all! The 44-year-old reportedly has access to see his kids whenever he wants, assuming it’s a reasonable request.

The former couple does not have a formal custody agreement — and the Yeezy designer hasn’t even asked for one! Whenever he wants to hang out with one of his offspring, he just arranges it with Kim and she accommodates him. So far, the SKIMS founder has made every effort to ensure her children stay connected to their father, too, so his claims about being allegedly banned from spending time with them are supposedly bogus.

That doesn’t mean a more formal child custody schedule couldn’t be put in place in the future, but insiders previously told the outlet that the musician’s busy schedule, which “involves significant global travel,” means that a typical arrangement with pre-set weekly and monthly visits wouldn’t work as well. While the couple was declared legally split earlier this month, a judge has yet to make a ruling on child custody for the high-profile kids.

Also, filing for a protective order could be a pointless endeavor — it’s hard to know if a judge would even grant one. More pressing: would Kanye obey it?! That seems pretty unlikely given the circumstances!

Interestingly, if he does choose to battle Kim out in court over custody, there’s a big chance that his numerous messages attacking Kim and her BF Pete Davidson could come back to bite him in the ass! The outlet assumes the texts would be used as evidence and could negatively affect the outcome! Uh oh!

As for now, Kardashian is the primary caregiver of the children, giving her the ability to protect them from this mess. For North, we’re sure that’s becoming more and more of a challenge…

Thoughts on all this, Perezcious readers? 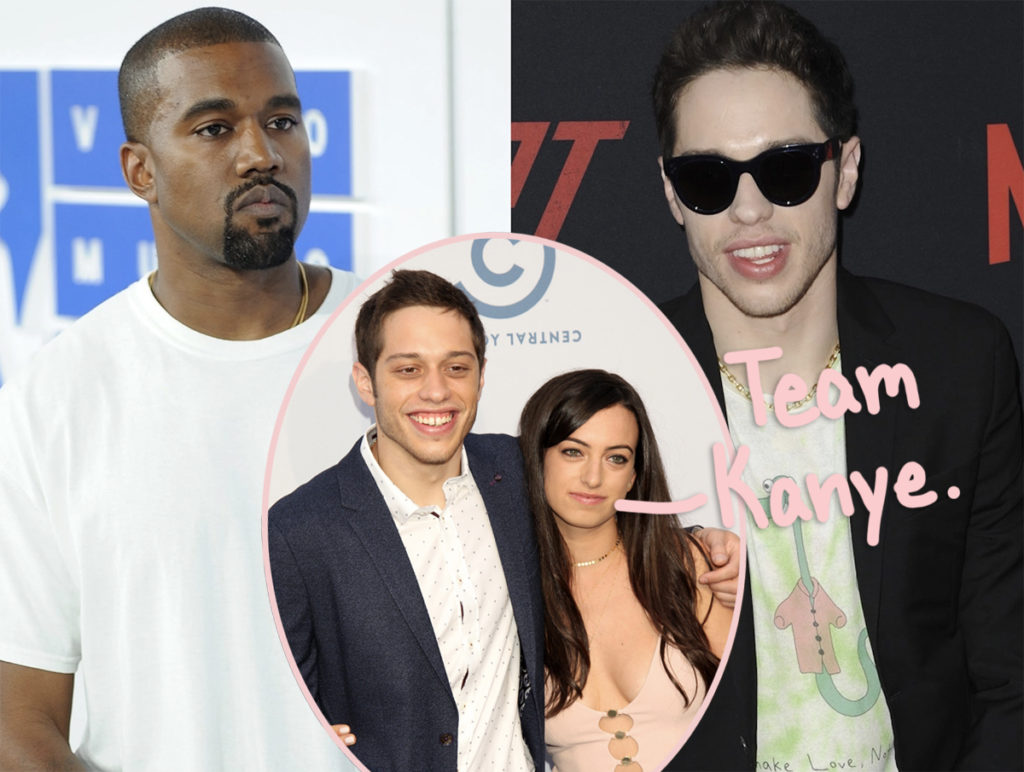 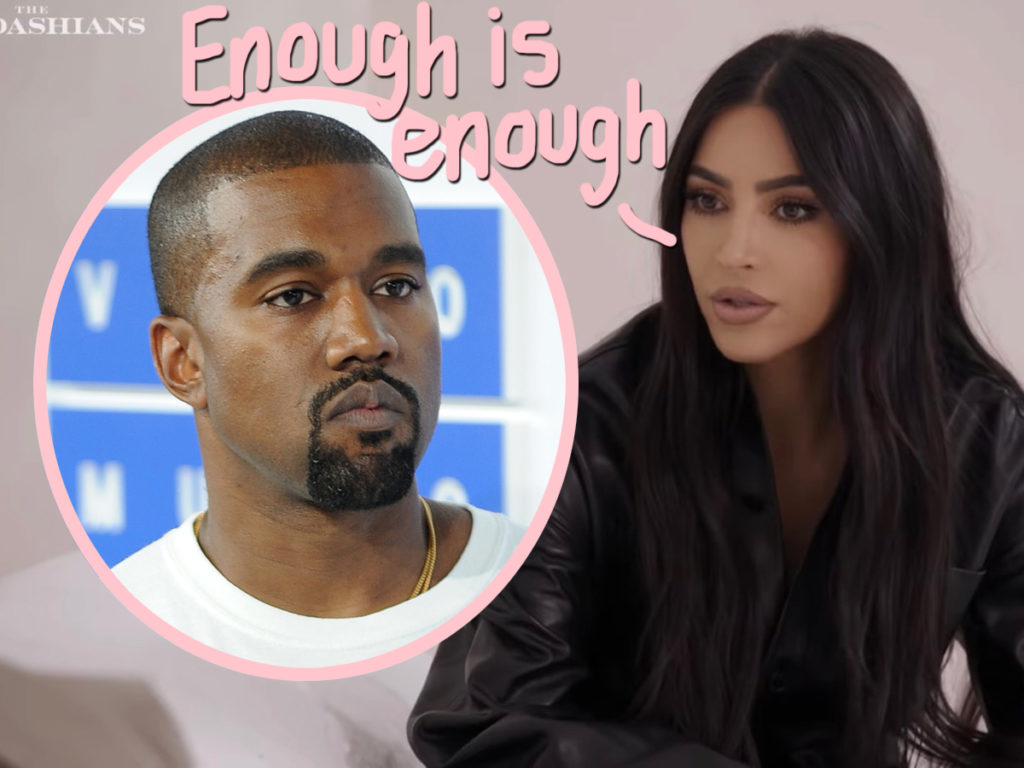 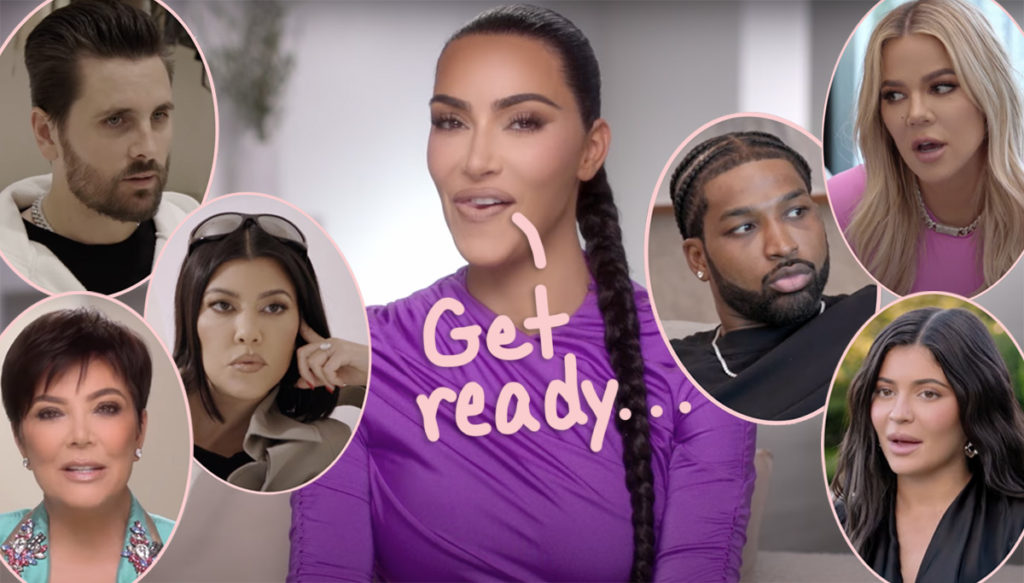 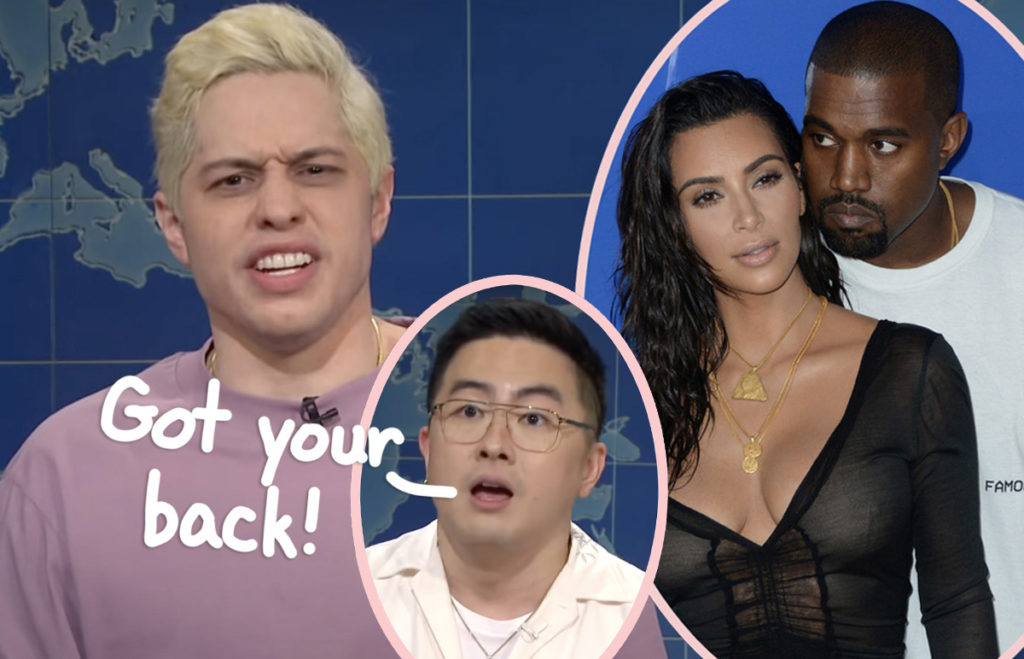