While the late Michael K. Williams did not prevail as expected in the Emmys’ Drama Supporting Actor category—bested in the end by The Crown‘s Tobias Menzies—he was honored on Sunday night by presenter Kerry Washington.

“Michael was—it’s crazy to say ‘was’—a brilliantly talented actor and a generous human being who has left us far too soon,” Washington said in a short speech prior to announcing Williams’ category. “Michael, I know you’re here because you wouldn’t miss this. Your excellence will endure. We love you.” 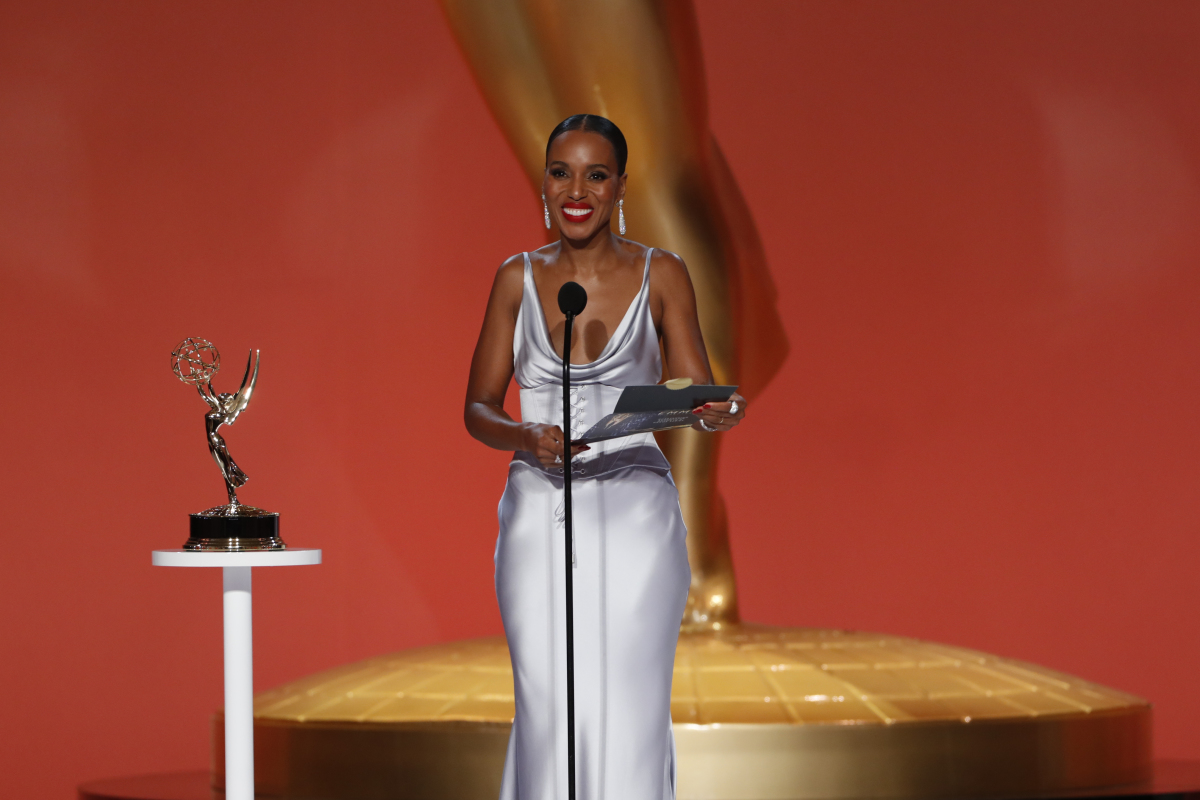 Menzies was not in attendance at the ceremony, with Washington accepting the award on his behalf—the moment recalling Anthony Hopkins’ surprise triumph over the late Chadwick Boseman in the Oscars’ Best Actor race earlier this year.

Nominated for the role of Moses Freeman in HBO’s horror drama series, Lovecraft Country, Williams died at his Brooklyn home on September 6, aged 54. If he’d won tonight, he’d have been only the seventh recipient in history of a posthumous Emmy, following in the footsteps of Ingrid Bergman, Audrey Hepburn, Raul Julia, Diana Hyland, Marion Lorne and Alice Pearce. Prior to this year, the beloved actor had scored four other nominations from the TV Academy for HBO TV movie Bessie, HBO miniseries The Night Of, the Outstanding Informational Series, Vice, on which he was an exec producer, and Netflix limited series When They See Us.