Kendall Jenner Does the #BottleCapChallenge Barefoot on a Jet Ski: Watch!

Model moves! Kendall Jenner made jaws drop with her epic #BottleCapChallenge video posted to Instagram on Monday, July 8 — and for good reason.

The model, 23, put a unique spin on the viral craze after she was nominated by pal Hailey Bieber (née Baldwin). A bikini-clad Jenner — who is currently vacationing in Greece — posted a slow-motion clip that shows her approach the bottle on a Jet Ski and flawlessly kick the top of a clear bottle off while barefoot.

you asked for it @haileybieber …

“You asked for it @haileybieber. …” the Keeping Up With the Kardashians star captioned the video, to which the Drop the Mic cohost, 22, replied, “YYYYEESSSSSSSSSSS,” with multiple praise-hand emojis.

And Bieber wasn’t the only one who took to the comments section of Jenner’s post to share her thoughts on the E! TV personality’s spin on the #BottleCapChallenge. Members of Jenner’s family, including sisters Kylie Jenner, Kim Kardashian, Kourtney Kardashian and Khloé Kardashian, all praised their sibling for her video. 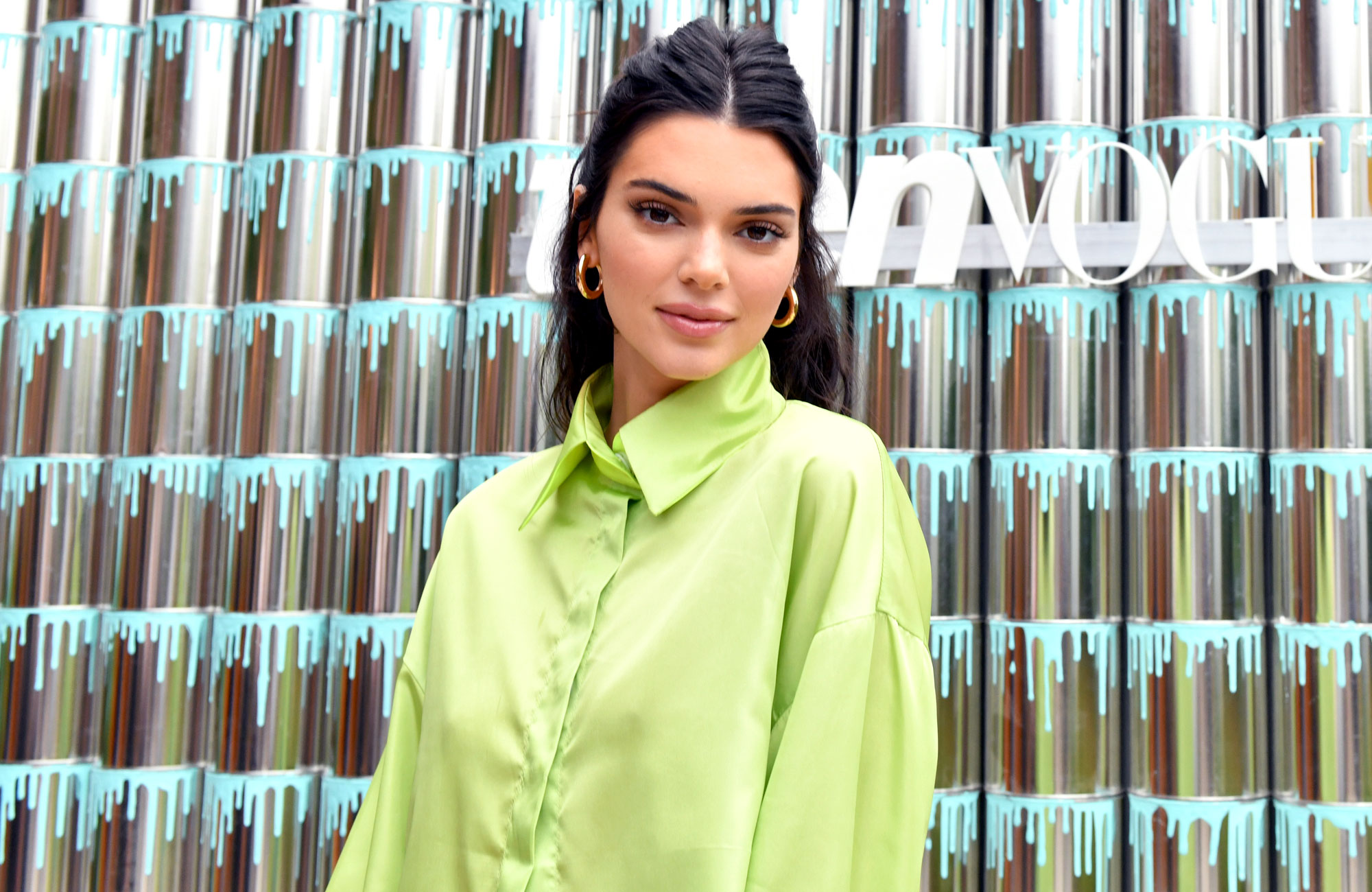 Taylor Lautner, Vanessa Hudgens, La La Anthony and Real Housewives of Beverly Hills star Kyle Richards were among the other celebrities who got in on the fun in the comments section. Within 15 hours of Kendall’s video being posted, it had already garnered more than 20 million views and nearly 75,000 comments.

The day prior to Kendall’s killer clip, Bieber took on the challenge while riding a four-wheeler after being nominated by her husband, Justin Bieber. The “Sorry” crooner, 25, also called out Tom Cruise to give the challenge a go, just one month after Justin tweeted about his hopes to take on the Top Gun actor, 57, in a UFC match.