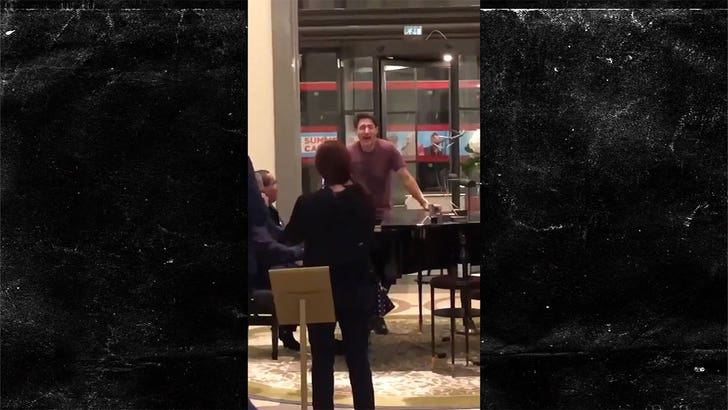 Justin Trudeau is coming under fire for his singing … despite hitting the notes, folks are calling him tone-deaf for partying during Canada’s official mourning period for The Queen.

The Canadian Prime Minister was out at a London hotel, Saturday night — just 2 days prior to Queen Elizabeth’s funeral at Westminster Abbey … and folks aren’t too happy with his decision to put on an impromptu hotel lobby concert.

Trudeau was spotted standing over a piano and belting out “Bohemian Rhapsody” with other members of his delegation. You can hear him singing the lyrics “Easy come, easy go. Little high, little low” during the singalong.

Of course, the PM and other world leaders are in town to pay their respects to Queen Elizabeth II and attend her funeral, which he did. But his weekend festivities kinda overshadowed his visit — he even got boo’ed from folks who saw him after the video surfaced. 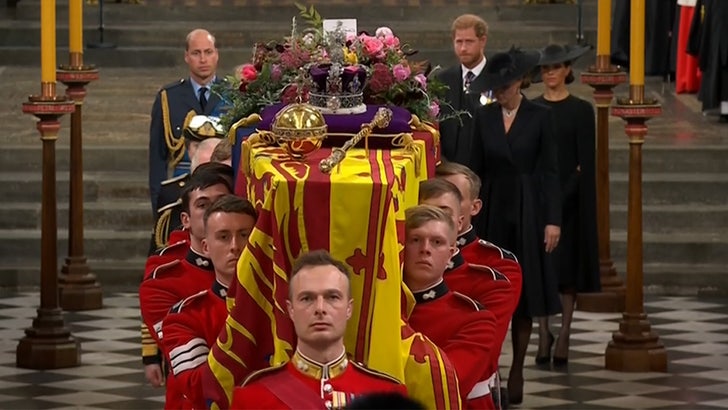 As we’ve reported, The Queen’s funeral was held Monday morning and folks gathered in the U.K. streets and tuned in from all over the world for her procession and the service … before Q2E was laid to rest alongside her late husband, Prince Phillip.

The song was made by the British rock band ‘Queen’ but clearly some folks feel he wasn’t thinking about The Queen … during that moment.