Judy Garland’s personal assistant said the troubled star was in a “fragile” state before her death from a barbiturate overdose in 1969.

Rosalyn Wilder opened up about Garland’s comeback performances at a London nightclub on “Lorraine” Wednesday, claiming “The Wizard of Oz” icon’s confidence was shattered and she had “lost the ability to be her own person.”

“She was completely fragile, tiny,” recalled Wilder about meeting Garland for the first time. “Because of the abuse and all the things that had been done to her over the years she didn’t have any independence of sorts. It was ‘Get up Judy,’ ‘Sit down Judy,’ ‘Take these pills, Judy.'”

Garland was a top box office star in the 1940s, but years of addiction and unhealthy dieting took a toll on her. At the time of her death, the Los Angeles Times reported Garland “had suffered from hepatitis, exhaustion, kidney ailments, nervous breakdowns, near-fatal drug reactions, overweight, underweight and injuries suffered in falls.”

While Garland’s voice may not have been as powerful as it once was in her Hollywood career, Wilder said there was no denying her unmistakable talent.

“On a good night, once you’d [got her on stage] and she went on, she was wonderful,” explained Wilder. “I mean, was the voice as good as it had been 20 years before? Probably not, but that didn’t matter. There was still this star quality that she had in spades and that’s all there was to it.” 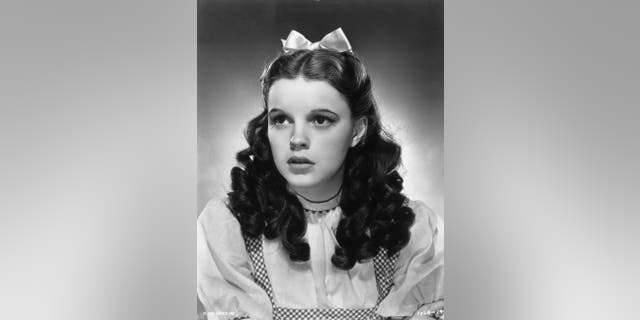 Judy Garland as Dorothy Gale in "The Wizard of Oz."
(Getty)

But Garland’s woes involving drugs and alcohol impacted her performances at times. One evening, Garland reportedly was heckled and pelted with bread rolls after turning up to a show nearly two hours late and intoxicated.

Wilder confirmed the incident did happen.

“It is actually true,” she said. “You do have to remember at that stage she had probably arrived about an hour and a half late so you’re kind of testing the audience.”

Wilder admitted that Garland endured years of torment personally and professionally, which led to her demise. 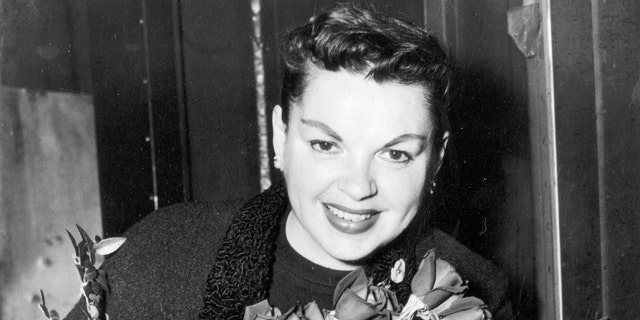 “An awful lot of young kids at that time [faced abuse],” said Wilder. “Some of them withstood it better than others. Judy was just so beaten up she didn’t make it.”

When Wilder was asked about the forthcoming Garland biopic “Judy,” which stars Renee Zellweger in the title role, she responded, “[It is] the portrayal of a lifetime.” 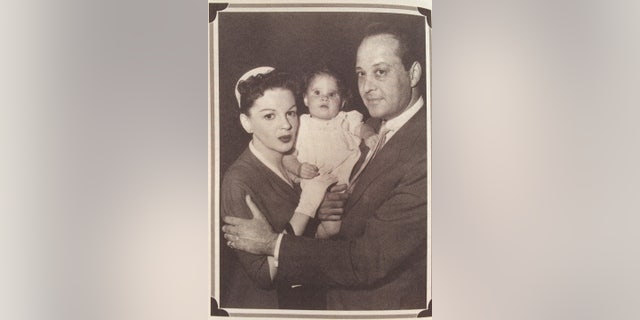 Lorna Luft as a baby with her mother, Judy Garland and father, Sid Luft on the set of "A Star Is Born."
(Getty)

Luft produced 1954’s “A Star is Born,” which brought Garland the first of her two Academy Award nominations.

But Garland’s personal woes still haunted the star. In Luft's autobiography, published 12 years after his 2005 death, he alleged that Garland’s depression was so debilitating that she once slashed her throat in the bathroom of their Beverly Hills home. Doctors rushed to the scene and saved Garland’s life.

“Judy had cut her throat with a razor blade,” he wrote, according to People. “What demons inhabited her soul just when life seemed so rich and productive? It was a gigantic puzzlement that she would poison herself with pills and that the toxic reaction to whatever she swallowed would create an impulse for self-mutilation.” 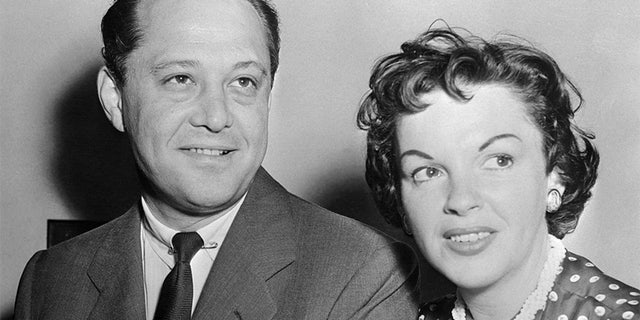 “When Judy came out in her short white lace negligee, her arms were in front of her and she said, ‘Look, darling, what I’ve done!’ wrote Luft. “Her wrists had been slashed and she was bleeding profusely.”

Luft goes on to say that he quickly made tourniquets for Garland's arms and took her to a doctor. 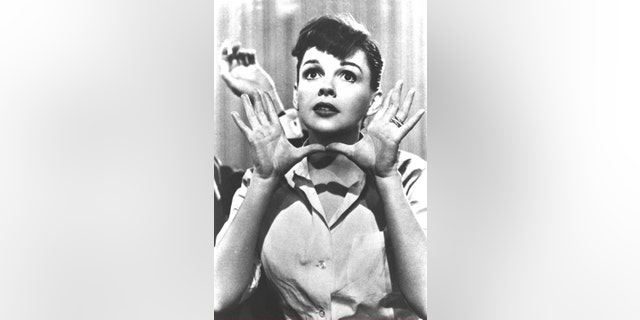 Garland was nominated for an Academy Award for Best Actress for her work in 1954’s "A Star is Born".​​
(Photo by Warner Brothers/Courtesy of Getty Images)

Luft also wrote that Garland’s biggest struggle was her dependence on pills, which she relied on to look “camera-ready.”

“Whenever she began to drop considerable weight, it was dangerous, signaling an unhealthy use of pills,” he wrote.

Luft claimed Garland attempted to quit the pills cold-turkey. He wrote that one day, he was compelled to search her bedroom, where she spent evenings alone, to search for evidence of drug use. 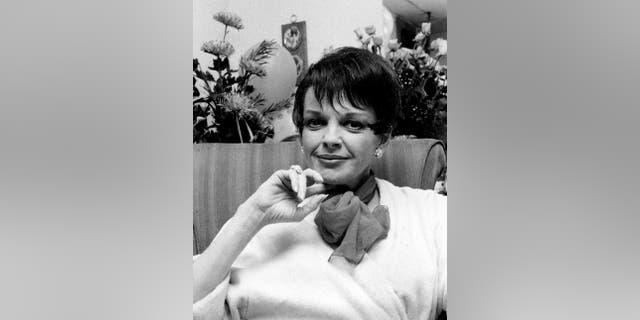 Judy Garland in 1967.
(The Associated Press)

“Pills were hidden in packages of cigarettes,” he claimed. “The clothes hamper was filled with beer bottles and a vodka bottle all empty.”

Garland and Luft divorced in 1965 after 13 years of marriage. At the couple's divorce hearing, Garland alleged Luft was abusive.

“He struck me many times,” Garland told Judge Edward R. Brand. “He did a lot of drinking.”

Luft has been accused of marrying Garland for his own benefit. In 1993, The Academy of Motion Pictures Arts and Sciences obtained a court order preventing Luft from auctioning a copy of the special Academy Juvenile Award that Garland received for her work in “The Wizard of Oz” and "Babes in Arms" (the original has been lost). The order specified that the Oscar could only be sold back to the Academy for $10. 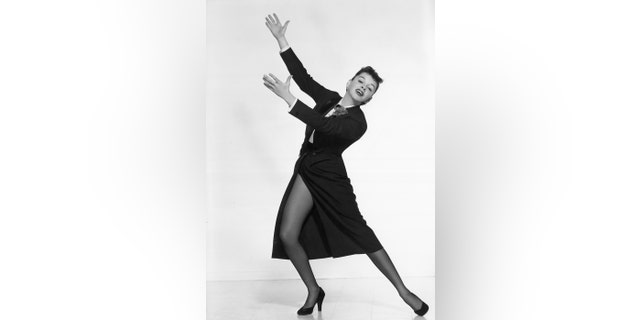 Still, Luft insisted that he had a great love for Garland and only wanted to protect her.

“Whatever bad things happened, you don’t fall out of love with somebody like her,” Luft told the U.K.'s Daily Telegraph in 2001. “All I know is that if anyone tried to save a woman who was breaking apart, I did. I know that I did the best I could do, and it still wasn’t enough.”

Stephen Kijak, who directed the recent documentary "Sid & Judy," has said the couple's "connection was real.”

“Whatever their traumas were behind the scenes," he said, "this intense collaboration produced some of her great second-act victories."