Jeremy Kyle, 54, is in for a hefty sum of money as the TV host is allegedly closing down his company which was originally used to pay his wage from his now pulled ITV daytime show.

According to official documents, Kyle will receive the liquidating payments from the company once the paperwork has been finalised and signed off.

His ex-wife Carla was director of Jezza Ltd before they filed for divorce three years ago.

The payment comes just months after ITV refuted claims Kyle was set to receive a £3million pay-off, with the TV network stating they were “not true”.

Steve Dymond, 65, applied to take a lie detector test on the show to prove to his fiancée Jane Callaghan he had stayed faithful during their relationship.

The lie detector test purportedly revealed the grandfather had strayed – a claim he denied – and was found dead in his home 10 days later, with friends and family fearing he killed himself. 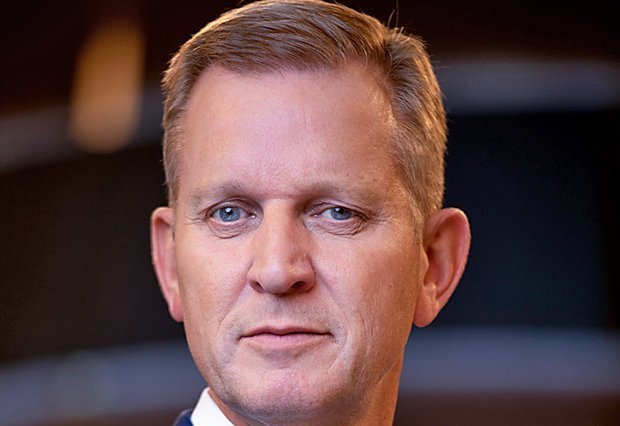 Following the death of Mr Dymond, the show was immediately pulled off air and cancelled, however ITV bosses revealed they would continue to work with Kyle on other projects.

Parliament launched an inquiry into reality TV following the death of guests on both Love Island and The Jeremy Kyle show.

The presenter was asked to give evidence, but refused to attend. 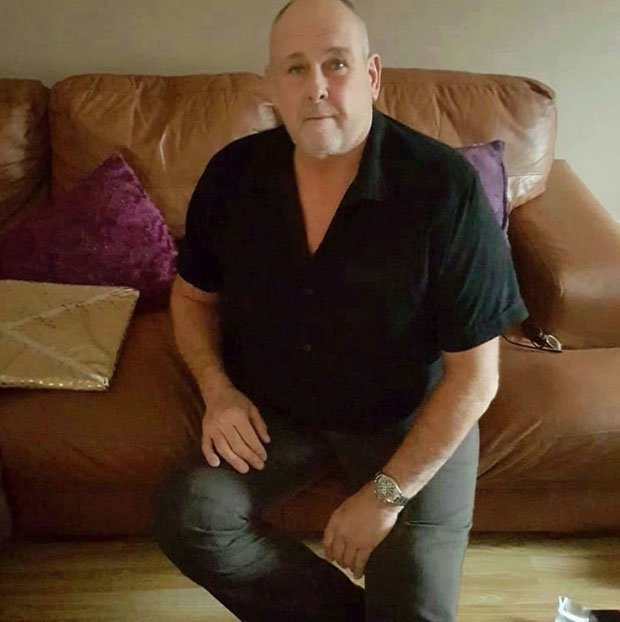 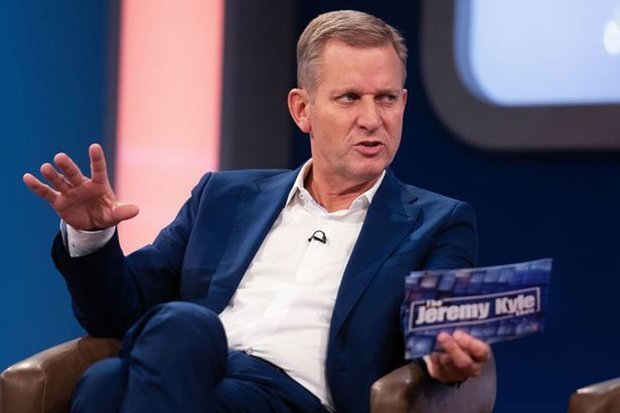 The chair of the digital, culture, media and sport committee, Damian Collins, said: “The Jeremy Kyle show is an important programme as part of our inquiry into reality TV.

“We believe that Jeremy Kyle himself is an important witness.

He continued: We sent an invitation through his representatives, and we have now heard that he has declined to appear.”