Jeremy Clarkson told former mistress he had turned down Madonna for her, ex claims

Jeremy Clarkson on being refused planning permission for farm

Jeremy Clarkson’s ex-girlfriend Phillipa Sage has claimed the Top Gear host turned down iconic hitmaker Madonna to be with her in an excerpt of her new book, The Wonderful World of Jeremy Clarkson – My Life on the Road. The duo were reportedly together when Phillipa worked on the favourite BBC series before splitting in 2017.

He claimed to have turned down Madonna

Now, events organiser Phillipa has claimed that Clarkson turned the Material Girl singer down for her.

She also added that she met some of Hollywood’s biggest A-listers while she and the Grand Tour host were together.

She claimed: “On one of my first dinners with Jeremy, he claimed to have turned down Madonna to spend the evening with me

“It proved to be true because Clarkson has a social life with some of the most powerful, famous and wealthy people in the world,” an excerpt from her book The Wonderful World of Jeremy Clarkson – My Life on the Road with Jeremy read which was featured in The Sun. 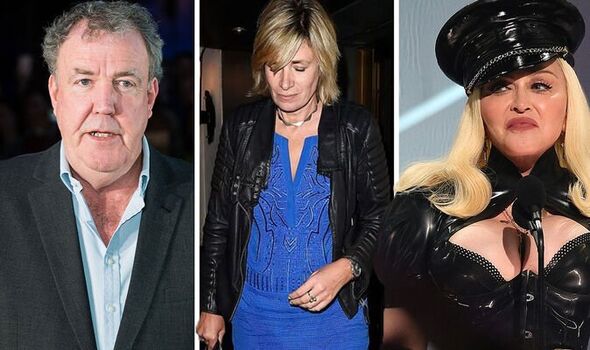 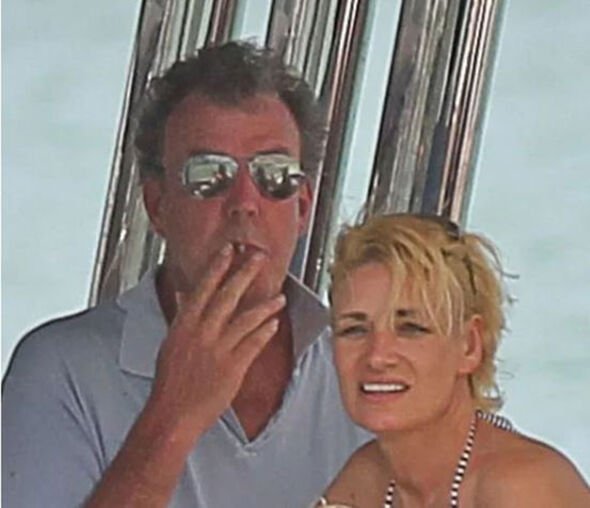 She went on to add that during the time she spent with Clarkson she met a whole host of stars and celebrities while flying first class around the world.

Phillipa added that she and the Top Gear star often “holidayed on private islands” together.

She went to claim she met A-list royalty Tom Cruise and Cameron Diaz who she was quick to gush over. 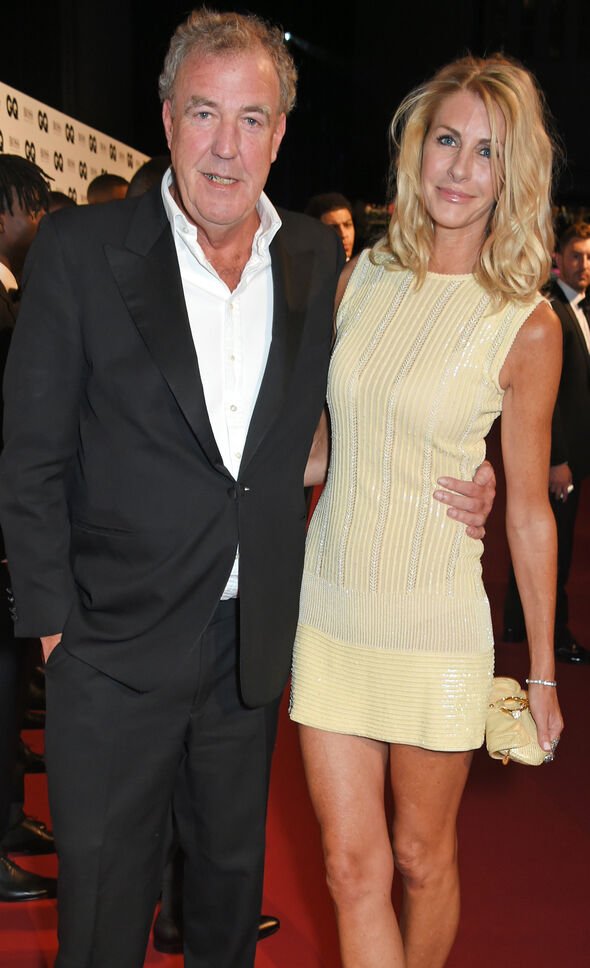 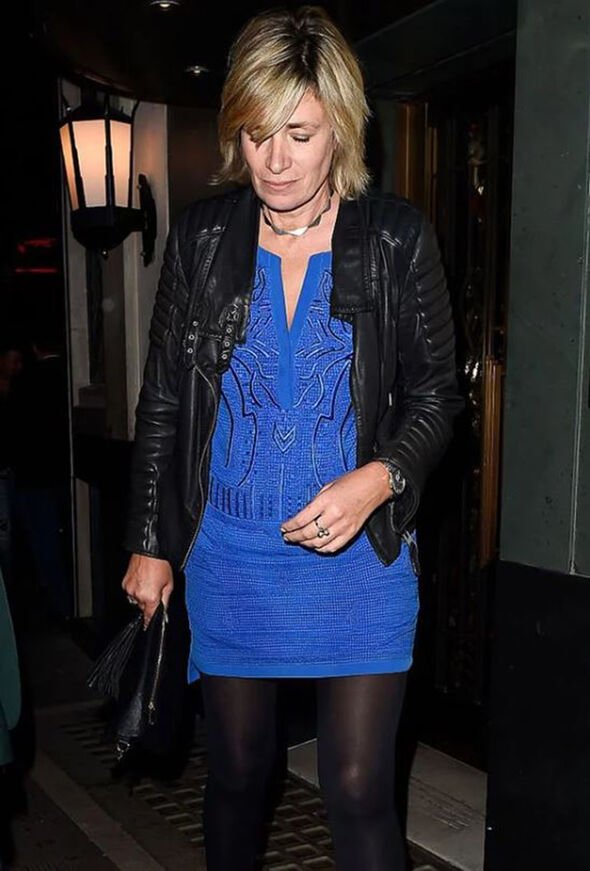 It comes after Phillipa claimed she suffered a breakdown after her relationship with Clarkson ended.

Speaking on the Driven Chat Podcast last year, she said: “I think it was about seven years we were officially together.

“It was pretty intense and high speed.”

When probed on her current relationship with Clarkson, she added: “We are vaguely in touch, yeah, but I’m pretty bruised by it so I don’t get too involved.”

Addressing the end of their relationship, Sage continued: “It took a long time for me to get over it because you can’t escape.

“Especially because he’s all over the place!”

She went on to say: “It’s really nice actually, now I can enjoy watching The Grand Tour because yeah, I was pretty sore afterwards because I couldn’t work with him anymore.

“I’ve moved on, I enjoy watching them all, they still make me laugh.”

He shares his farming endeavours on his social media page as well as the Amazon Prime series, Clarkson’s Farm.