Jeremy Clarkson, 60, shared that he rarely reads his emails, as they are usually “boring” however on one occasion while checking through them he found a kind message of support from Amazon boss Jeff Bezos. The motor expert is currently working on The Grand Tour, that has been produced for Amazon Prime Video since 2016.

I hadn’t opened it

However, Jeremy revealed that he only recently came across a message wishing him good luck with the show from Jeff.

Sitting down to talk on The Andy Jaye Podcast, Jeremy was asked if he had ever heard directly from the billionaire behind Amazon.

The TV star responded to Andy: “Yeah and I forgot to open it!”

He went on to explain that he inadvertently discovered the email while playing a game for a YouTube show that made him look through his phone to see what was the last thing he saw was. 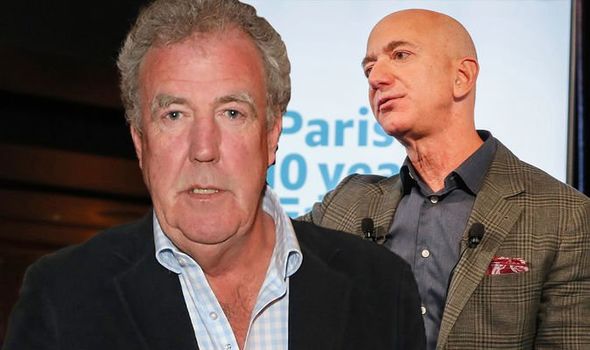 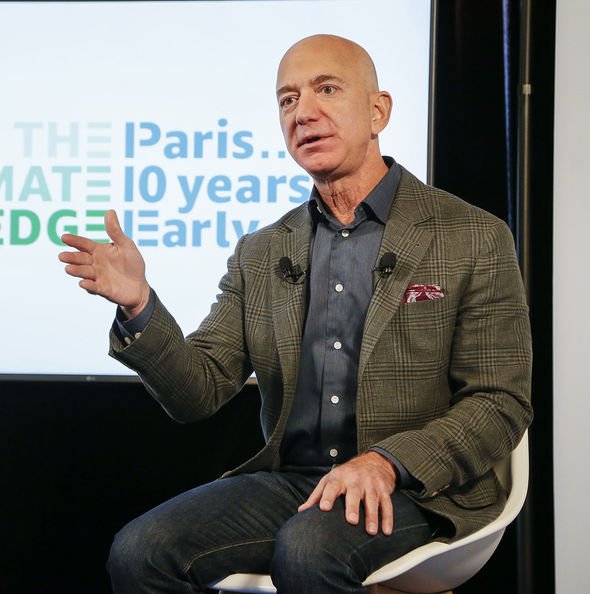 Jeremy was then asked to share how many emails he had received and admitted that he never opened his inbox.

The former Top Gear host continued: “I was doing an American thing, a ‘What’s The Last Thing On Your Phone’ YouTube thing a couple of years ago.

“And they were saying, ‘How many emails have you got?’ And I said, ‘All of them’ [referring to his full inbox], I never open emails. 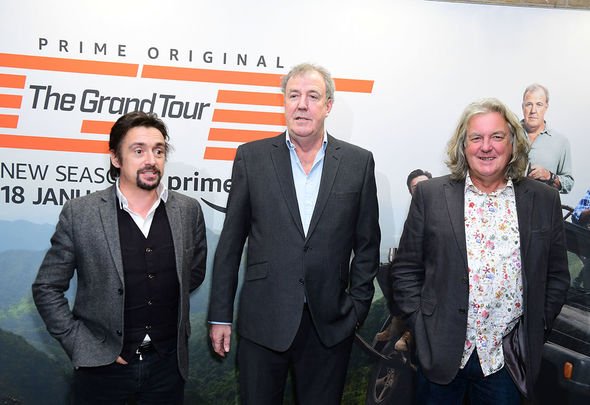 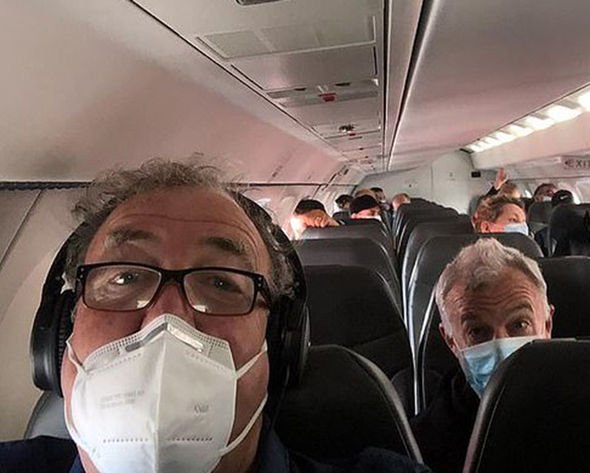 Jeremy confessed that emails “bore him” so he hardly ever opens them.

However on this occasion, one message caught his eye, he said: “Then I was scrolling through and I was like, ‘Oh there’s one here from Jeff Bezos’ and I hadn’t opened it.

Going into further detail on what the famed billionaire had typed in the email, Jeremy divulged: “He just said, ’Good luck’. He’s running a pretty big business. So for him to send an email to three Herberts who are doing a motor show on his [Amazon] Prime Video was a nice gesture.”

Jeremy answered: “Yes once I opened it, I replied, ‘Sorry for the delay’. It was about six months in, or a year in [that he responded back].”

The Grand Tour sees Jeremy, Richard Hammond and James May travel the world as they attempt extraordinary things involving cars.

New episodes of season four will land this year as they were forced to abide by social distancing restrictions while filming during the pandemic.

Jeremy recently shared that he caught COVID-19 over the Christmas holidays.

The star shared that he began to feel unwell four days before Christmas and, after Googling his symptoms, decided to get tested for coronavirus.

He wrote in his The Times column: “The doctor was very clear. I’d feel under the weather for between five and 14 days, and then I’d either get better, or I’d have to go to hospital.

“Where, because I am 60 and fat, and because I’ve smoked half a million cigarettes and had double pneumonia, I’d probably die, on my own, in a lonely plastic tent.”

He described waking up drenched in sweat as he suffered from a persistent dry cough and decided to head into isolation while at his house in the Cotswolds.