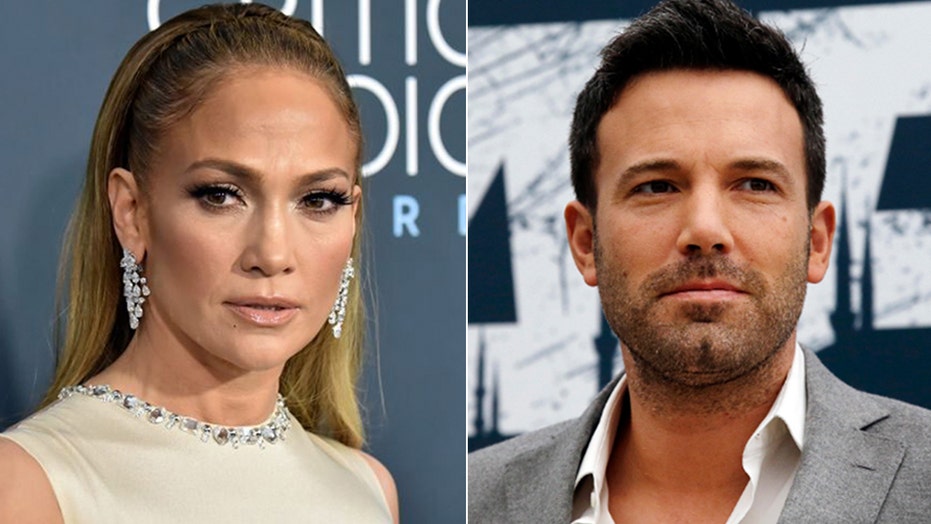 Jennifer Lopez and Ben Affleck are looking ahead.

The pair is reportedly “discussing summer plans.” An insider told People magazine on Friday that they “want to spend as much time together as possible” even though they live on opposite coasts. Affleck, 48, is based in Los Angeles and Lopez, 51, resides on the east coast.

The source adds, “they also want to take a trip.”

JLo is said to be “incredibly happy” with Affleck. “They are both acting very comfortable in their relationship,” the source dished to the outlet.

Outside of summer plans, the two have frequently been spotted together as of late.

On Thursday, the “Way Back” star was seen leaving the property of the “Hustler” actress’s Bel Air residence. A source maintained to People magazine that Lopez had been spending extended time in Los Angeles for business purposes, but also because she wanted to make the most of her time with Affleck before heading back to Miami.

“They will continue to travel back and forth between Los Angeles and Miami,” the insider relayed.

In addition to spending time at Lopez’s Bel Air mansion, the pair vacationed in Big Sky, Montana where Affleck owns a home.

They were also recently seen on a dinner date with Lopez’s longtime manager Benny Medina and her producing partner, Elaine Goldsmith-Thomas, at Wolfgang Puck’s Merois restaurant in West Hollywood. 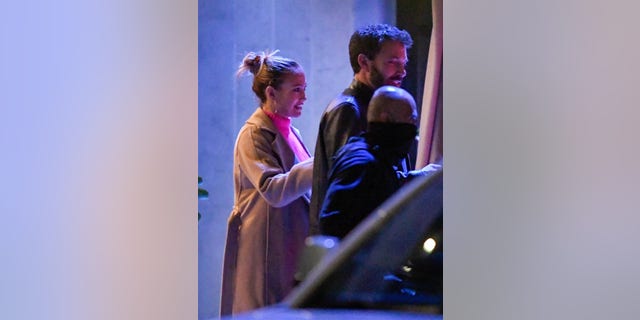 Ben Affleck and Jennifer Lopez spotted on a dinner date in Los Angeles in May.
(Backgrid)

“They were very affectionate, very cuddly,” an insider told Page Six on Wednesday. “He had his arm around her the whole time.”

Amid all of the national attention Lopez and Affleck have been enjoying, the source maintained to People that the dynamic the pair share “is not a casual relationship” and adds that they are “slowly starting to talk about the future.”

“They are taking it seriously and want it to be long-lasting,” pressed the source.

Lopez ended her engagement to former MLB star Alex Rodriguez in April after four years together.