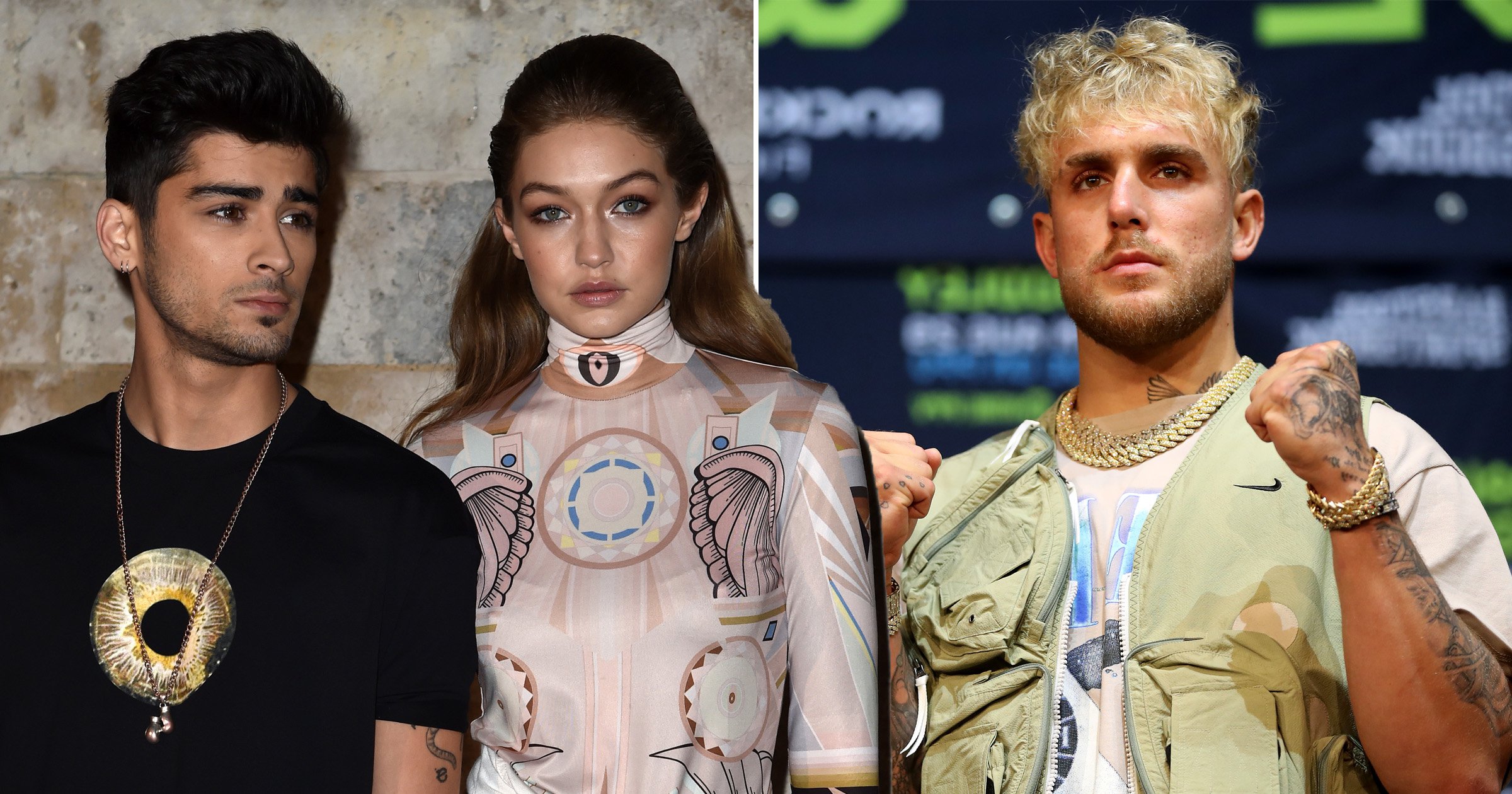 Jake Paul, Gigi Hadid and Zayn Malik starred in the most random celebrity feud of all time last year, and it seems the boxer is ready for round two.

An unexpected spat occurred last February when the model, 26, defended her boyfriend, 28, following an apparent falling out.

YouTuber Jake, 24, took to Twitter to share his experience meeting the former One Direction star, and it wasn’t exactly love at first sight.

‘Almost had to clap up zane [sic] from 1 direction because he is a little guy and has an attitude and basically told me to f*** off for no reason when I was being nice to him,’ he tweeted.

‘Zane ik you’re reading this… stop being angry cause u came home alone to ur big a** hotel room hahaha [sic].’

Gigi was quick to clap back in Zayn’s defence with a sassy tweet that surely stung a little.

‘Lol cause he doesn’t care to hang w you and your embarrassing crew of YouTube groupies ..? [sic].’ she replied.

‘Home alone with his best friends like a respectful king cause he has me, sweetie.

‘Unbothered by your irrelevant ugly ass. Go to bed.’

Jake saw the perfect opportunity to reignite their feud amid reports of a row between Zayn and Gigi’s mum, Yolanda.