Jack P Shepherd, 31, has been a firm fixture on the ITV  show Coronation Street for the past 20 years and it is unlikely the soap star has any plans to jeopardise his career. The actor has revealed the controversial reason why he refuses to take part in I’m A Celebrity…Get Me Out Of Here! The David Platt character admitted he worries he may say something politically incorrect and end up with no job. Speaking to the Daily Star, Jack explained: “I’d lose my job if I did I’m a Celeb.

“I’d say something un-PC or upset someone and come out and have no job. I don’t think work would let me.”

Meanwhile, the soap star appears to be enjoying some downtime away from Weatherfield as he jetted off on his third holiday in a month.

The actor took to Instagram earlier this week, to post photos and videos while he relaxed by the pool with girlfriend Hanni Treweek and his children, daughter Nyla, ten and six-year-old son Reuben, from previous relationships.

It is unknown where Jack is holidaying but the small-screen star looks to be having a good time.

In view of his 305,000 followers, he shared a snap of himself and Hanni where he looked at his girlfriend adoringly as they strolled along hand in hand.

He captioned the post: “Summer sizzler with this leopard @ladyhanni89.” 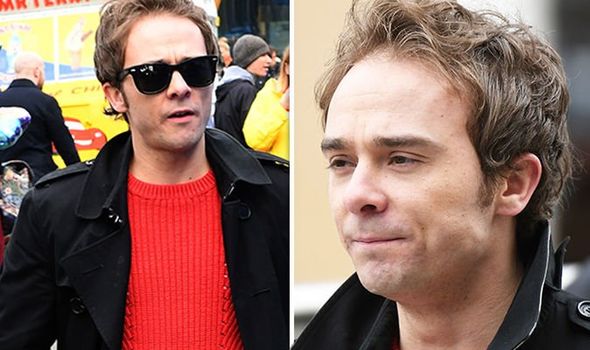 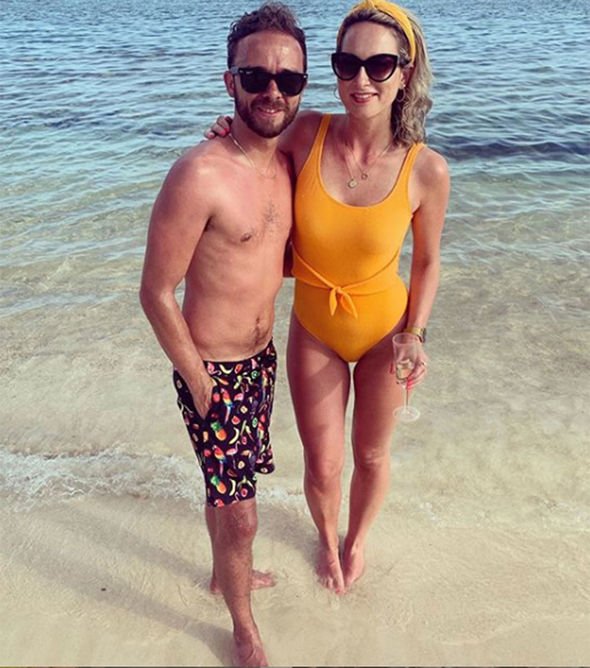 Jack also shared an adorable snap of his son Reuben drinking a beverage against a stunning backdrop of sun, sand and sea.

He also shared a clip with his daughter Nyla, before showing the youngster relaxing in the pool with Hanni.

The busy soap star has enjoyed luxurious trips to the Dominican Republic and New York over the last month.

The pair have been dating for a year-and-a-half and shared a series of loved-up photos from their trip. 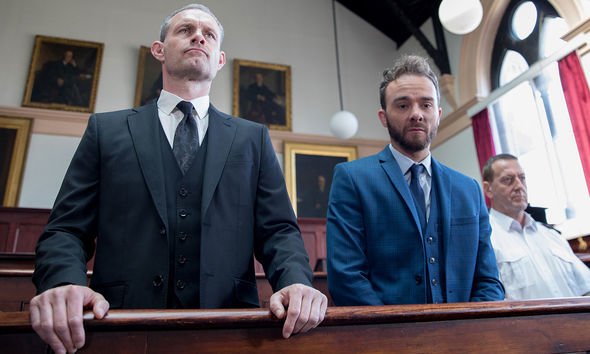 In one snap, Jack proudly placed his arm around his girlfriend, who stunned in an orange swimsuit.

He shared the picture with the caption: “Swimsuit babe @ladyhanni89.”

Days after the couple’s trip, it was reported Jack and Hanni have officially moved in together.

A source told The Sun: “Jack and Hanni are officially living together now. They’ve been dating over a year, and it felt like the right time for them.”