It's True! Khloé Kardashian Really Is Having ANOTHER Baby With Tristan Thompson! Read Her Statement!

That bombshell report that just came out about Khloé Kardashian and Tristan Thompson having a second child??? Yep. It’s true. Totally and completely true! As in, admitted by Khloé herself via her team!

As we pick our jaws up off the floor from Wednesday afternoon’s shocking story that the ex-couple is having a second child via surrogate, we are moving forward with a confirmation. And additional insider info is making it clear that even though a baby is on the way, a reconciliation for the co-parents is definitely NOT going to happen. Wow!

On Wednesday evening, a rep for Khloé released a statement to multiple media outlets about the shocking, newly-uncovered surrogacy situation.

“We can confirm True will have a sibling who was conceived in November.”

November? That means… We really can expect that baby soon! Some time in the next two months, probably September! WOW!

That also means they began this journey less than a month before Khloé learned about Tristan cheating yet again — when baby momma Maralee Nichols filed a paternity suit against him.

The rep added that the reality star is thankful, despite how everything went after the conception:

“Khloe is incredibly grateful to the extraordinary surrogate for such a beautiful blessing. We’d like to ask for kindness and privacy so that Khloe can focus on her family.”

ET is also reporting how things are working behind the scenes for the mom and dad. An anonymous insider spoke to the news org about the ex-couple’s decision to go through with surrogacy in the first place, revealing:

“Khloe and Tristan are having another baby together, this time via surrogacy. The two have long said they wanted True to have a sibling, and Khloe even told her family she’d do it without Tristan if she needed to. However when the two were on good terms they decided to move forward with surrogacy near the end of last year and then Tristan was caught cheating.”

Oh, what could have been…

And just in case you were wondering, the Revenge Body host is NOT getting back together with the NBA player. Fans recently wondered whether a reconciliation might be in the works for the two of ’em. But apparently that is not a thing!

That same ET source pretty much killed any speculation about a relationship:

“The two aren’t together and Khloe will have the baby full time, but Khloe wants Tristan in both the kids lives as much as he wants to be.”

So that’s that? Except for, like, the co-parenting and child-rearing and all. Which is a lot!

Of course, the 38-year-old reality TV veteran has long been hopeful that she could give True a younger sibling. That’s the most important part here! It’s great news for Khloé, for her beloved daughter, and for the rest of the baby-loving KarJenner clan. An infant will be home soon! That’s so exciting!!

But again, the context surrounding it  is wild — Tristan’s cheating timeline, the surrogacy decision, and the whole thing being revealed in a gruesome replay recently on The Kardashians. Jeez!!

What do y’all think about the surrogacy sitch now that you’ve had a little bit of time to come to terms with it?? Sound OFF with your take on everything down in the comments (below)… 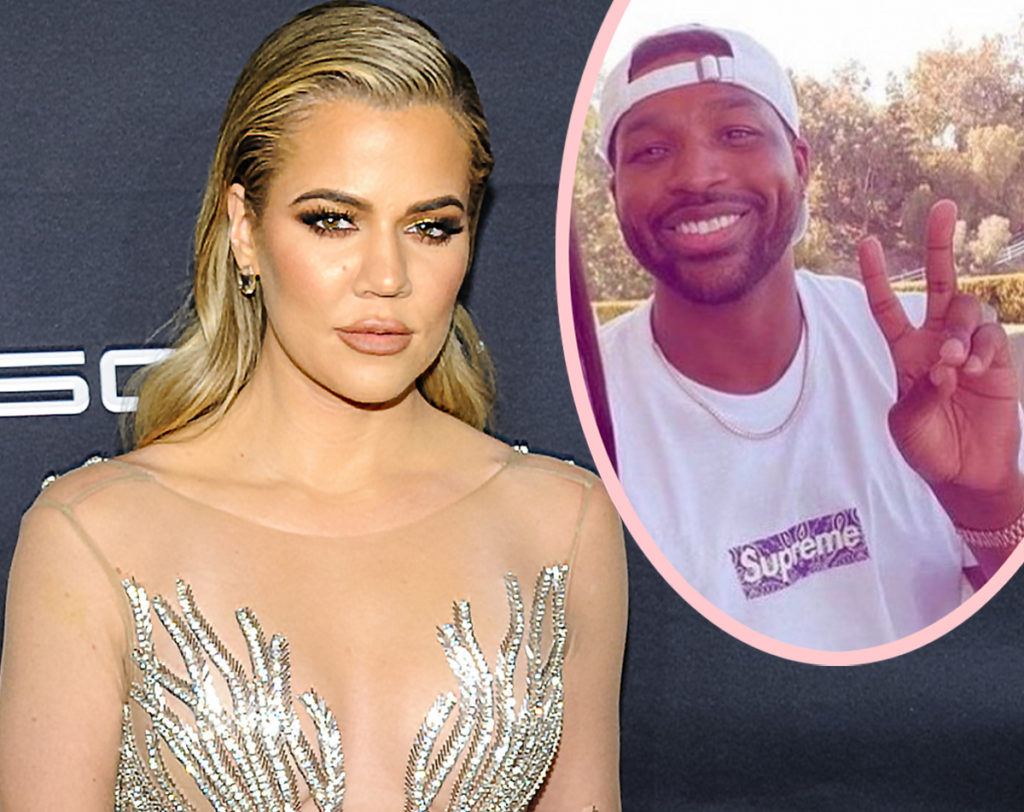 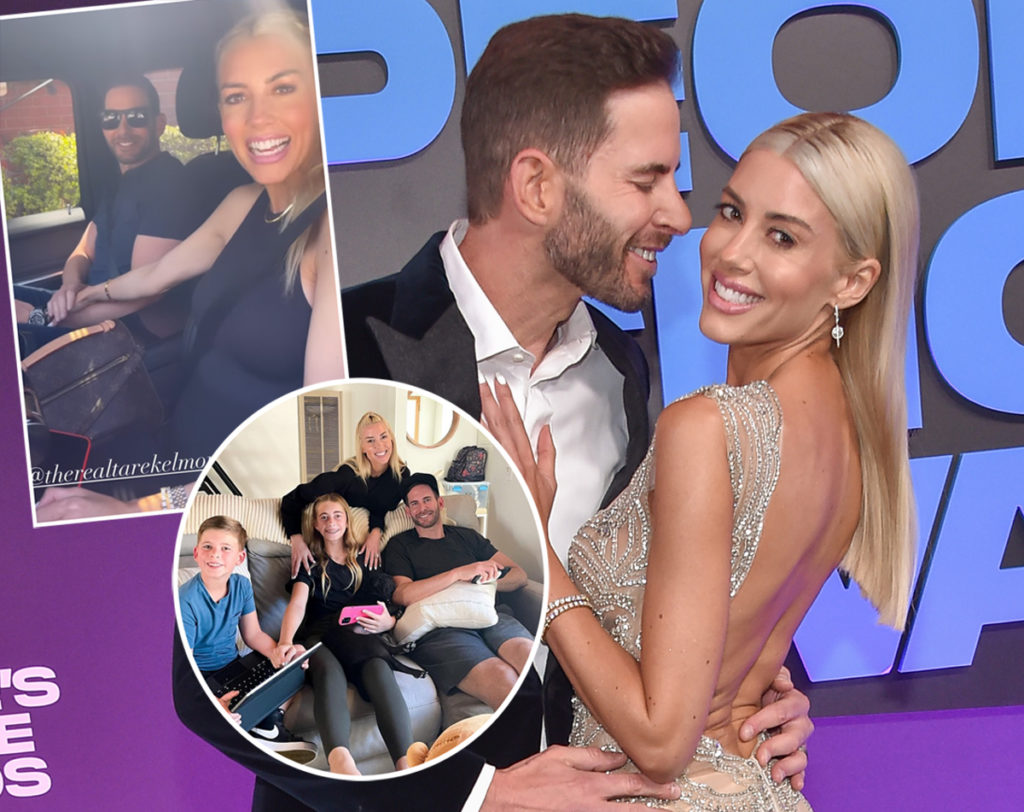 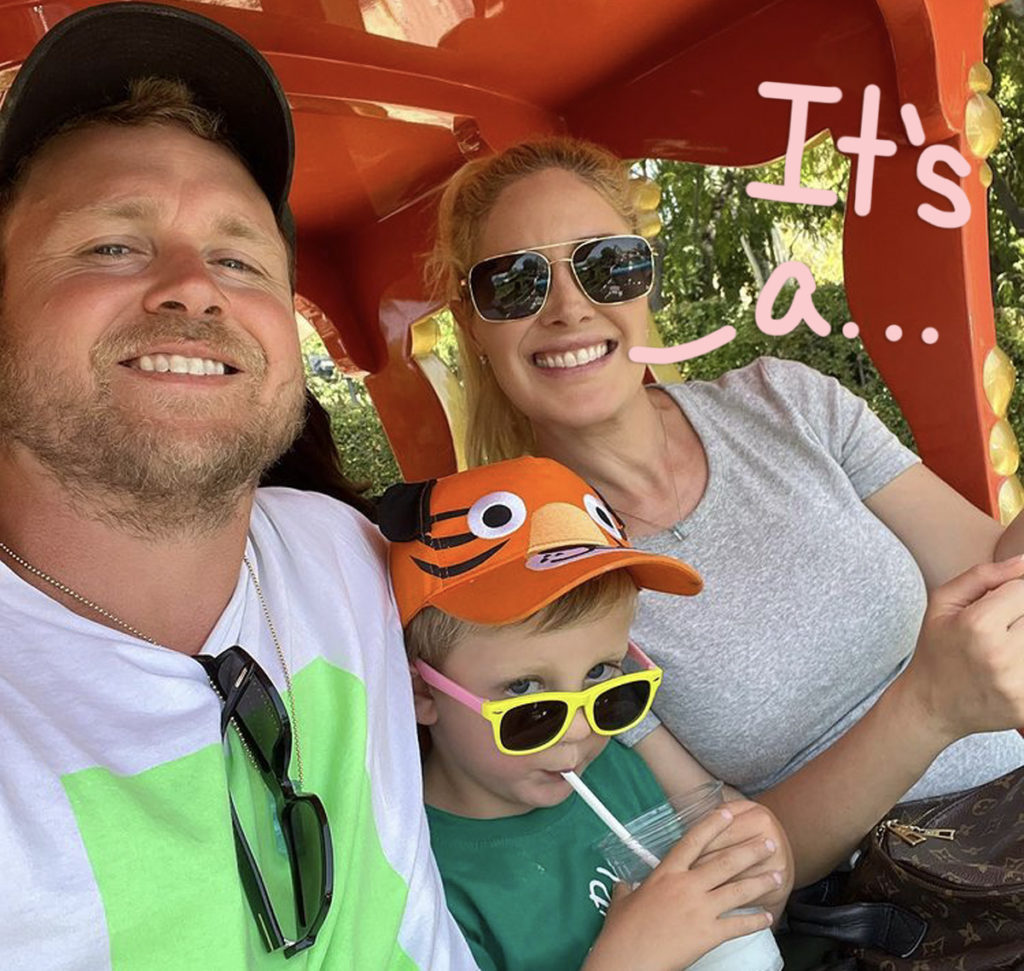 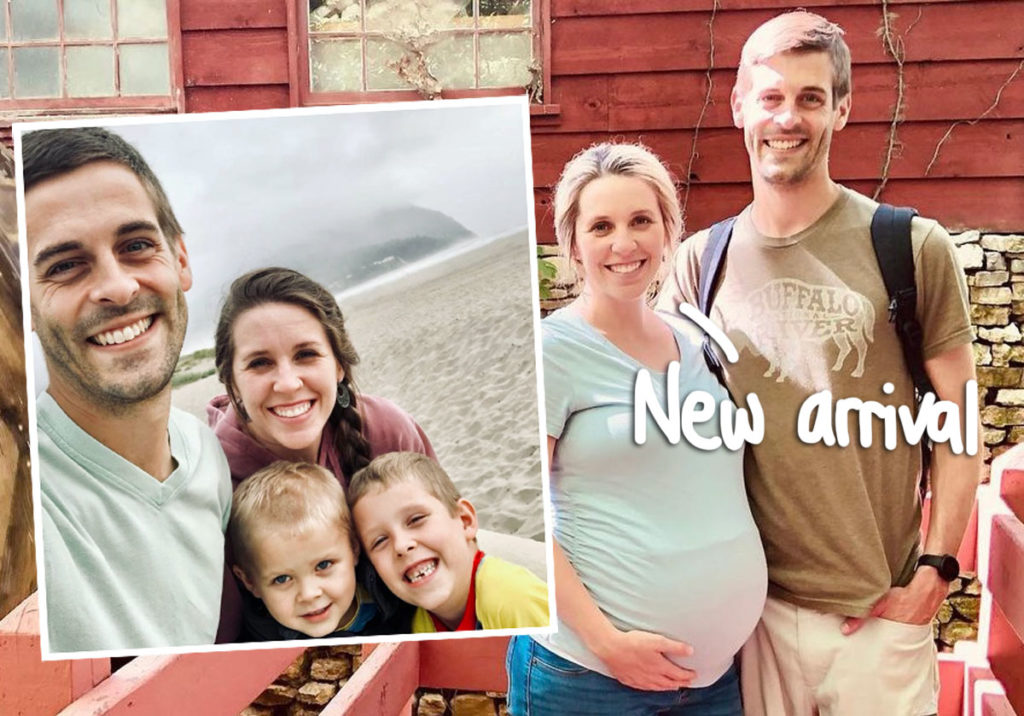